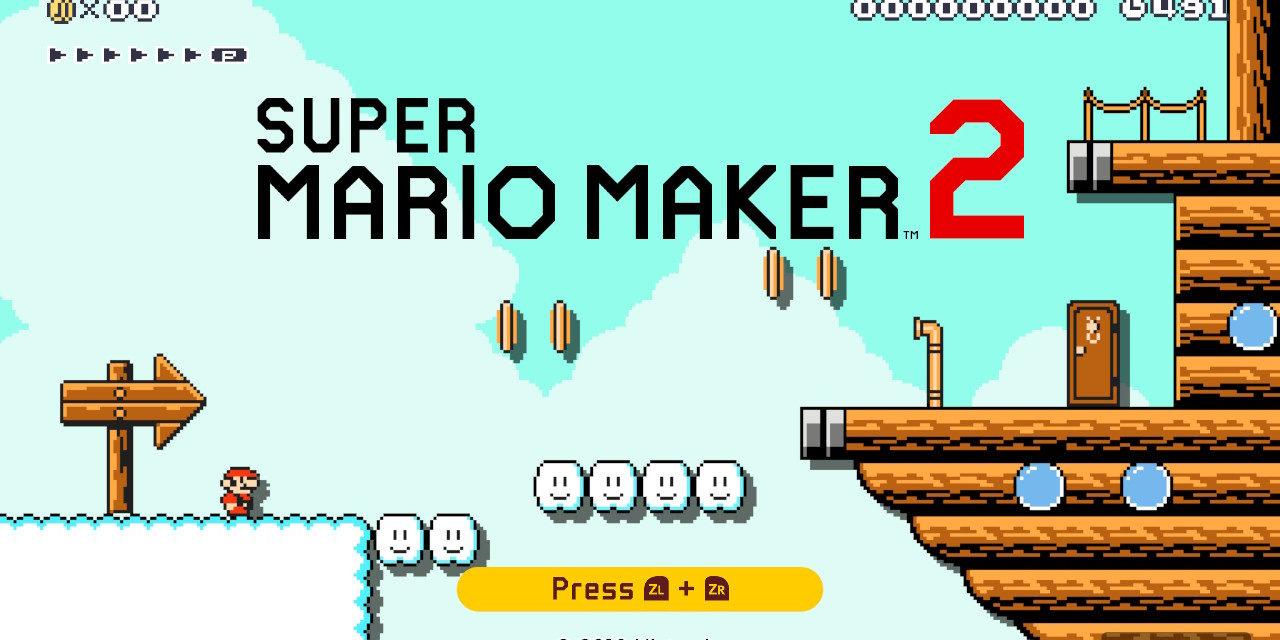 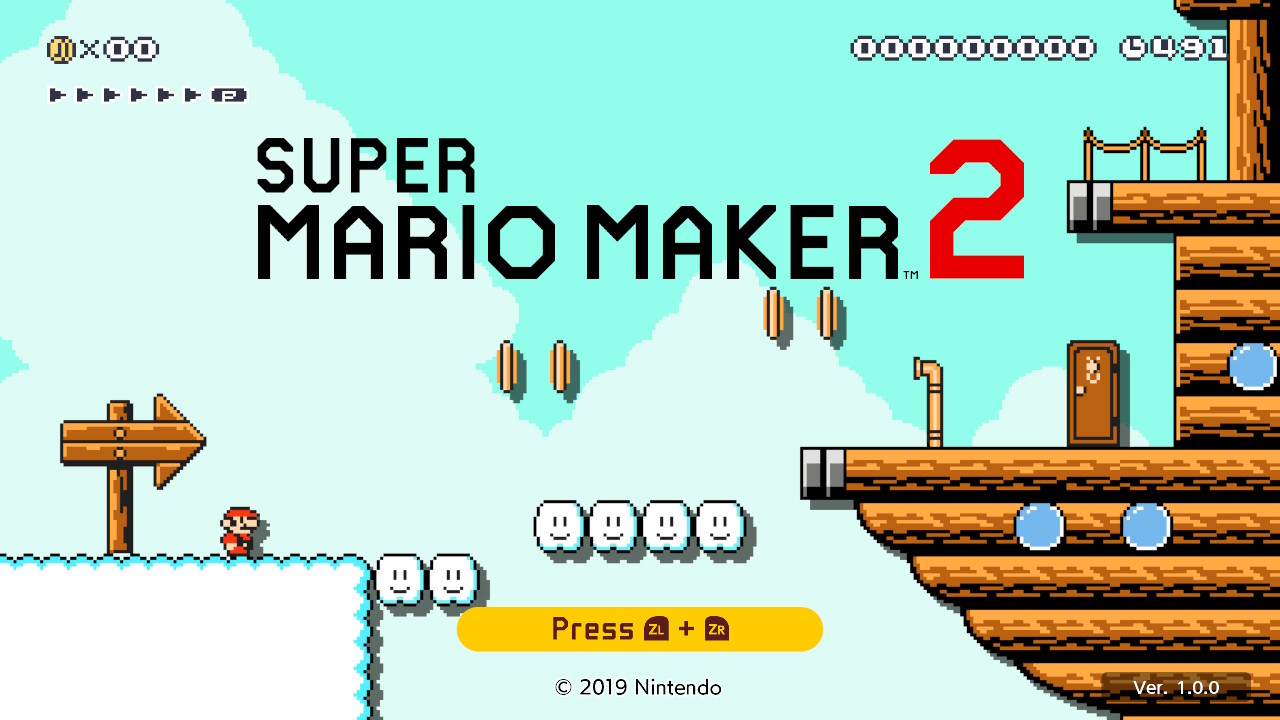 When Nintendo released the first Super Mario Maker title on its Wii U console in 2015, it became an instant classic due to its star feature – allowing players to design their own levels for Mario to traverse and to play those created by others.

The result was a wide swathe of levels designed by everyone from amateur players to truly obsessed fans, creating speedrun stages, crazy survival-based gauntlets, and even complex Rube Goldberg machinations.

It seems that the success has carried to its Nintendo Switch sequel, with the company’s American division tweeting its thanks to players for creating and uploading over 2 million courses for Super Mario Maker 2 in less than two weeks after release.

While the addition of a dedicated Story Mode and assistance settings to the franchise makes for a more accessible game overall, the ability to play user-made courses and create your own has once again stolen the show.

Even well-known game developers are getting in on the action, such as Matt Thorson, who is responsible for the critically-acclaimed twitch platformer Celeste. Thorson has made at least five stages at the time of writing – his Maker ID is JVY-3W4-11H, for those interested.

With such a tremendous volume of custom courses available for the game, it’s fair to assume that plenty of the resulting courses are… average at best. Thankfully, though, you can sort these levels by popularity and quickly see where you should focus your efforts.

If you’re wondering whether or not you should pick up the game for yourself, check out our in-depth Super Mario Maker 2 review, but it’s worth noting that you’ll need to also get yourself a Nintendo Switch Online subscription to make use of all the course sharing features. 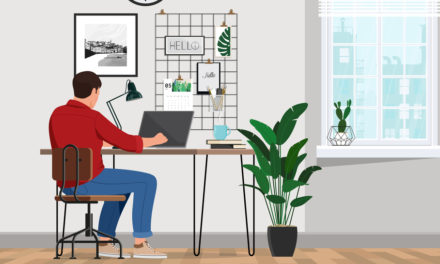 The future workplace in an uncertain world: how can businesses adapt? 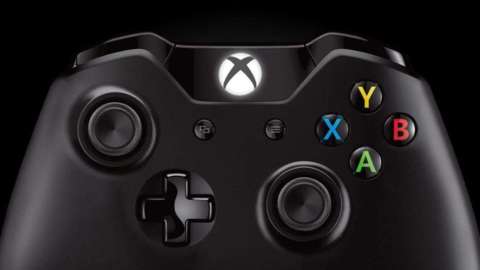 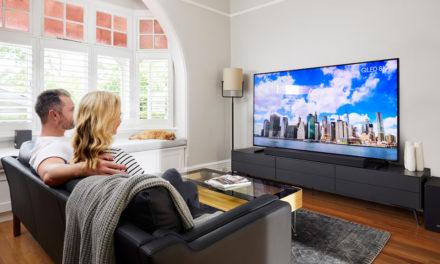 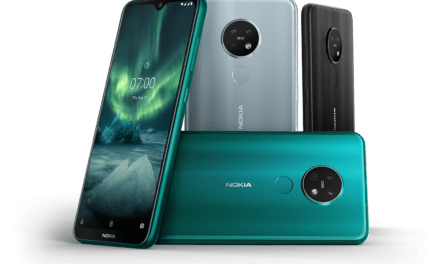