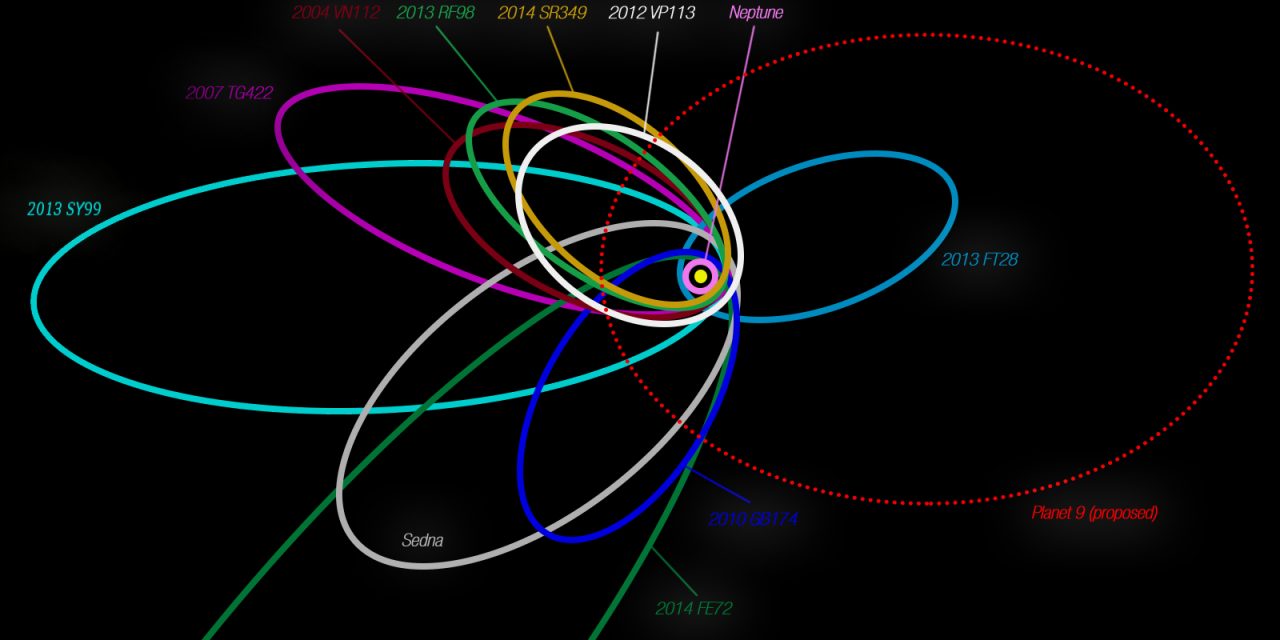 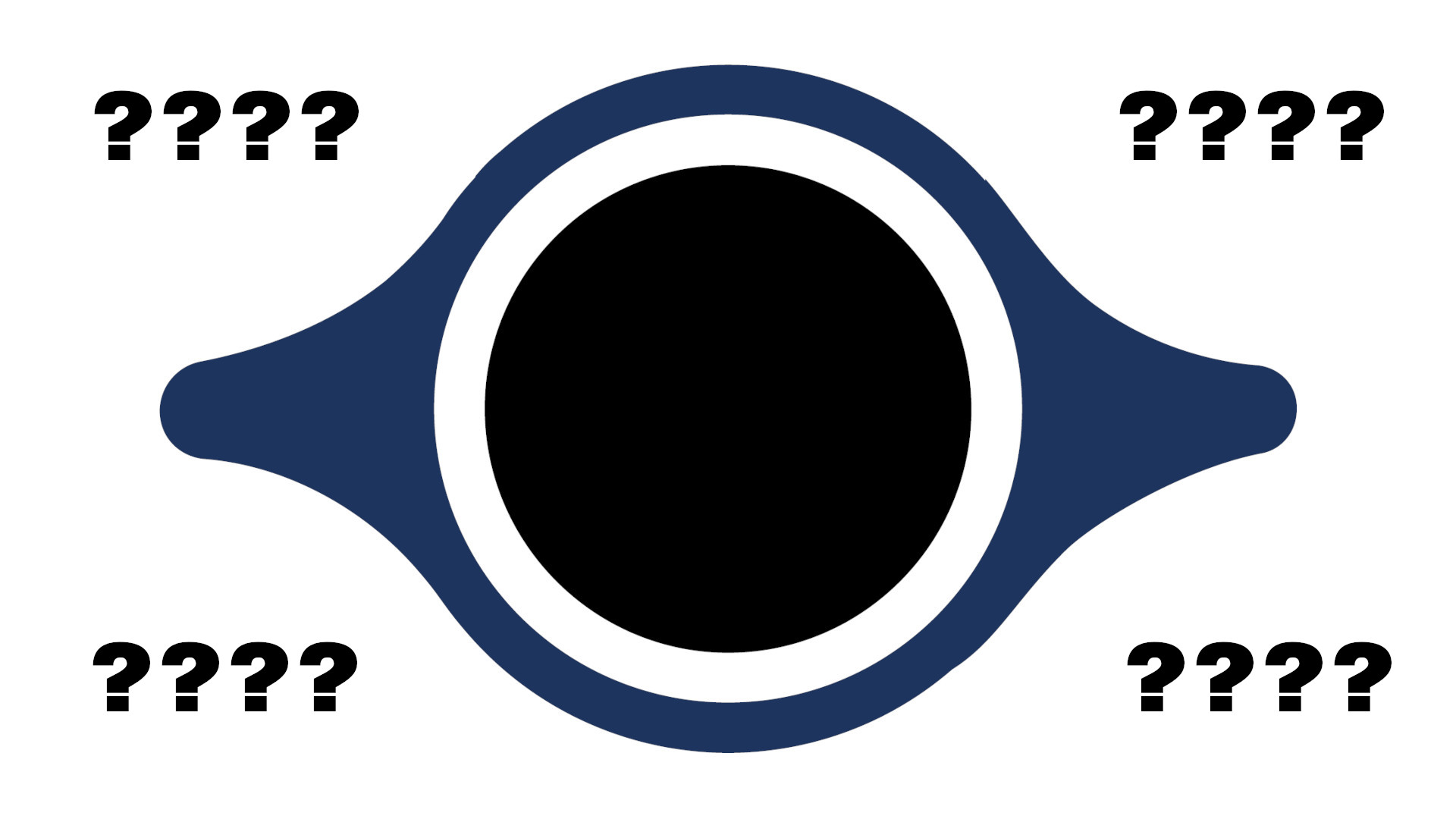 The hypothesis of a 9th Planet was first suggested in 2014. It can’t be seen, but there is a clustering of orbits for a group of extreme trans-Neptunian objects (eTNOs) past Neptune in our solar system, that would be explained if there was indeed a 9th planet.

However, a 9th planet still can’t be detected and doesn’t fit the current theories of how our solar system works. 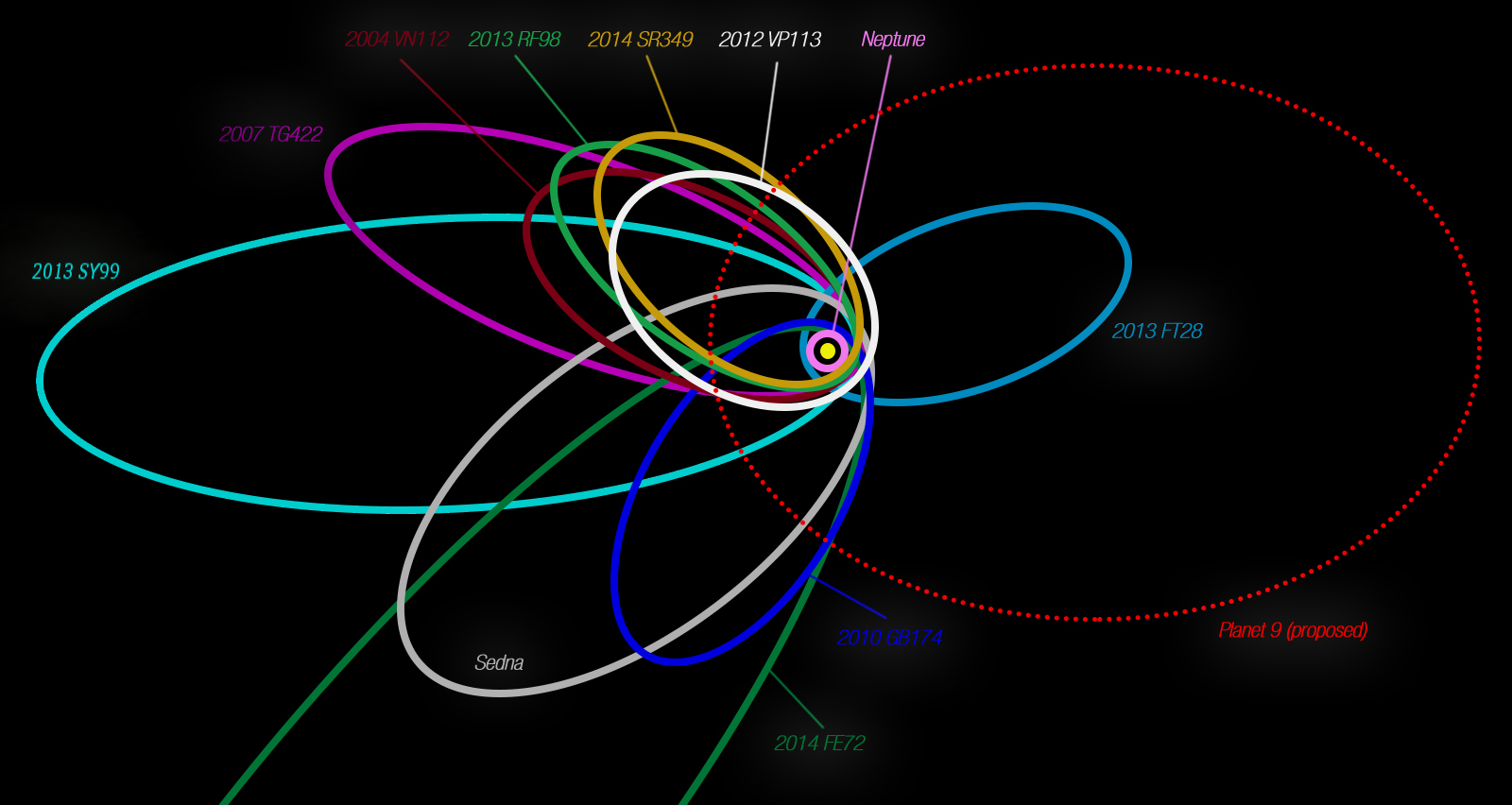 On September 24th, 2019 a new theory was suggested by researchers that the elusive 9th planet is actually a primordial black hole.

Scientists from the Black Hole Initiative (BHI) at Harvard University have come up with a new method to find black holes in the outer reaches of our solar system. Their method was covered in their recently published paper in The Astrophysical Journal Letters.

Scientists propose to look for accretion flares that occur during impacts of small Oort cloud objects to determine if the strange orbits happening in the area of the proposed planet 9 are evidence that is actually a black hole.

Just imagine hearing on the news that a black hole has been discovered in the far reaches of our solar system. It would change the way we evaluate everything in our little corner of the universe.

Comment below with what you think of Planet 9 being a black hole. 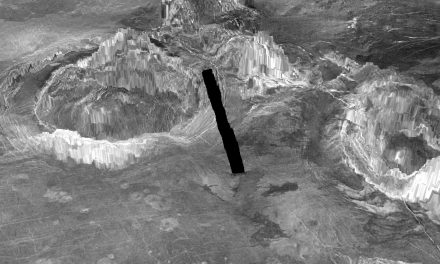 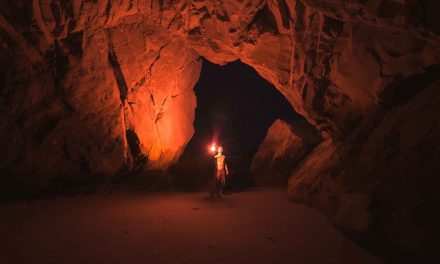