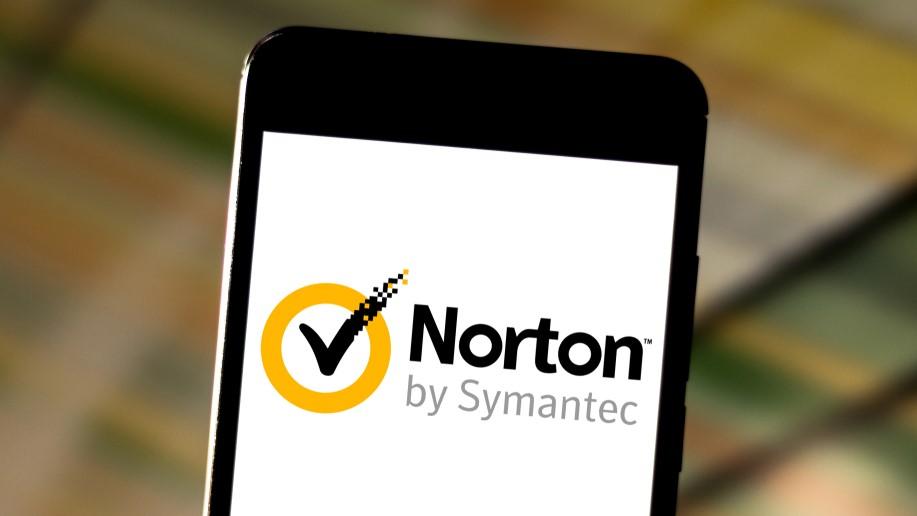 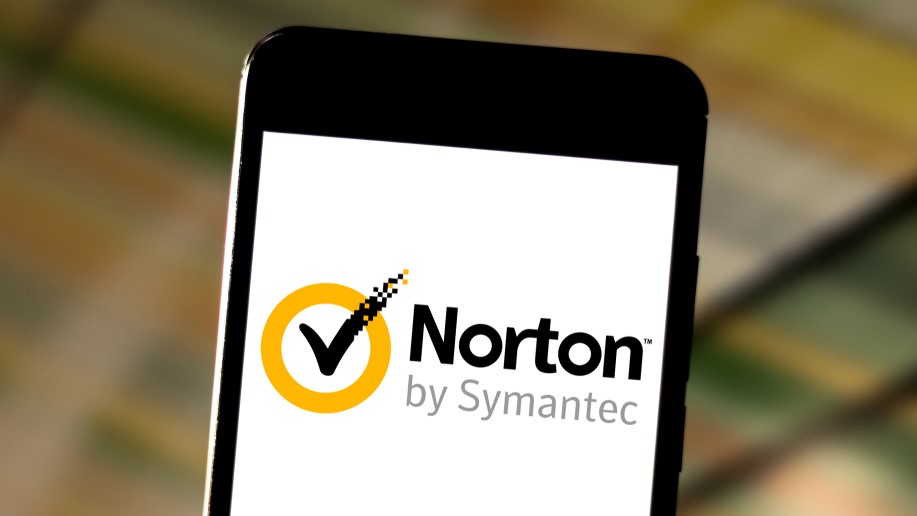 That’s a very competitive price subscription will provide VPN protection for up to five devices, including desktops, laptops, tablets and phones.

Norton Secure VPN is a handy service for new users, and has servers in 29 countries covering North America and Europe, with other locations including Australia, Brazil, Israel, Japan, Mexico, New Zealand, Singapore and South Africa. It has a no-log policy, so it won’t keep track of your activity.

Norton Secure VPN allows streaming from Netflix, though sadly torrenting isn’t supported. If that’s what you’re most interested in, check out our guide to the best VPNs for a more suitable service.

However, unlike many VPN providers, Norton’s developer Symantec offers a generous 60-day trial, so you can always cancel your subscription and receive a refund if you decide it’s not the right VPN for you.

Norton 360 Deluxe also includes full antivirus protection with heuristic analysis to detect new threats, parental controls to protect your kids, a smart firewall, a password manager to secure your online accounts, and 50GB cloud backup for your most important files.

Symantec hasn’t said when this deal will end, so it’s best to move quickly if you want to take advantage of it. Amazon might offer some deals on security software on Amazon Prime Day, but you’re unlikely to see a price this good. 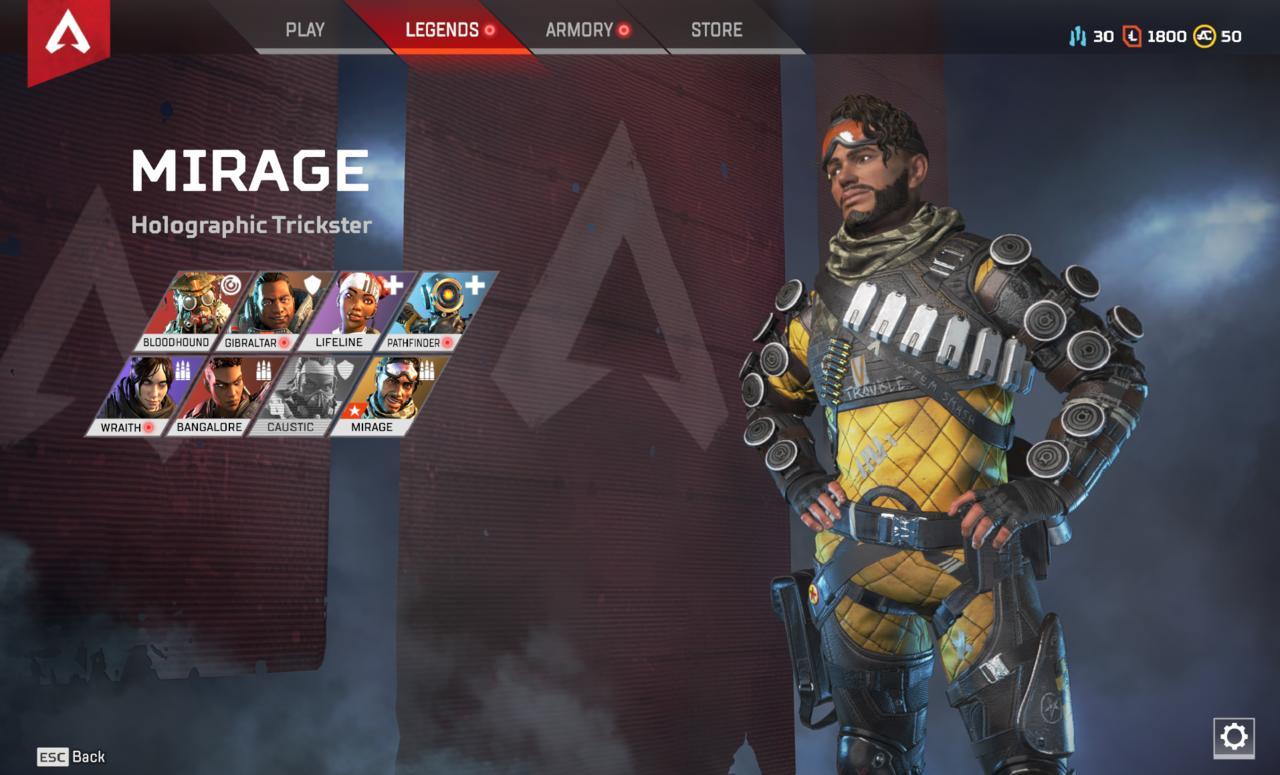 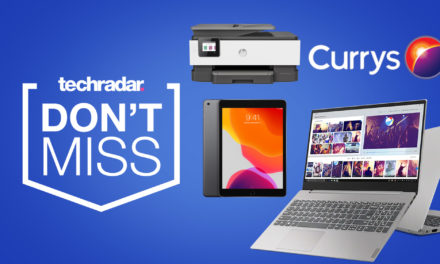 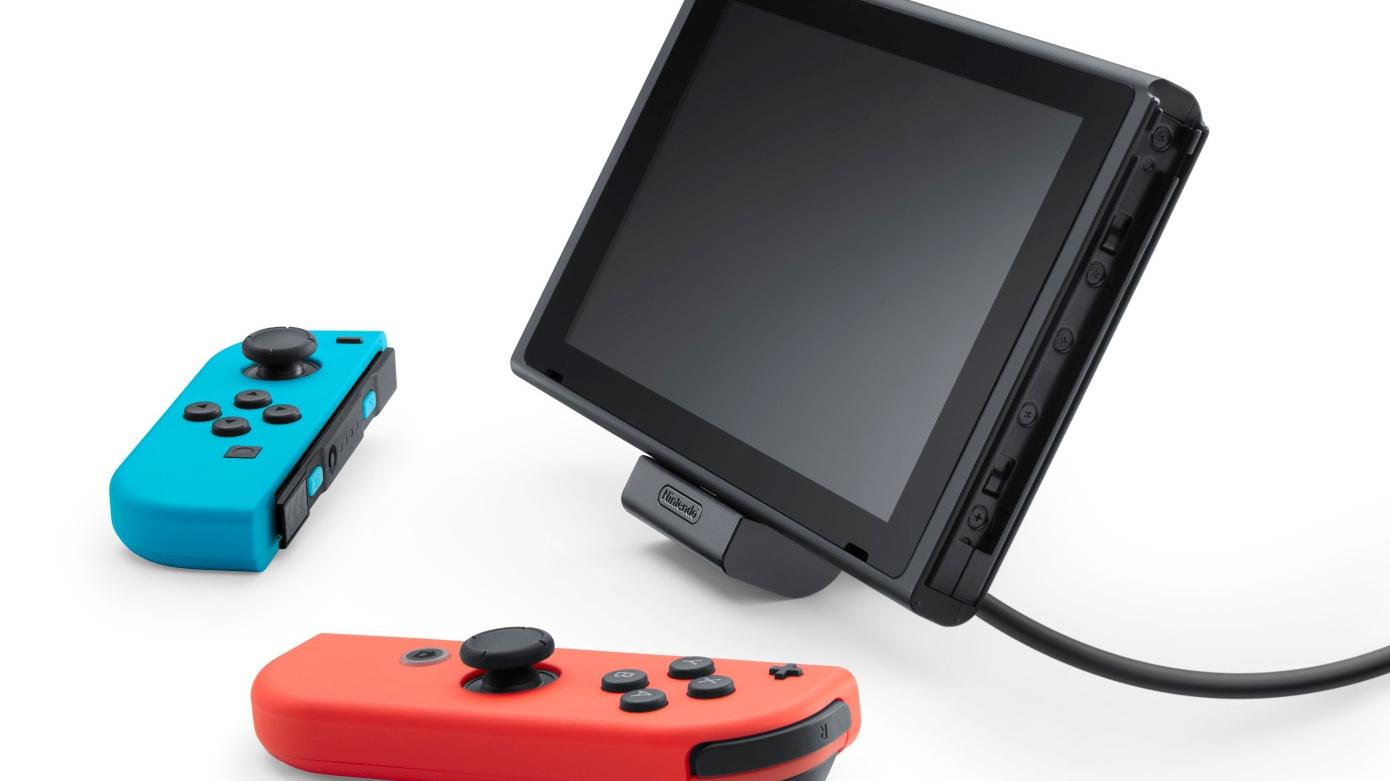