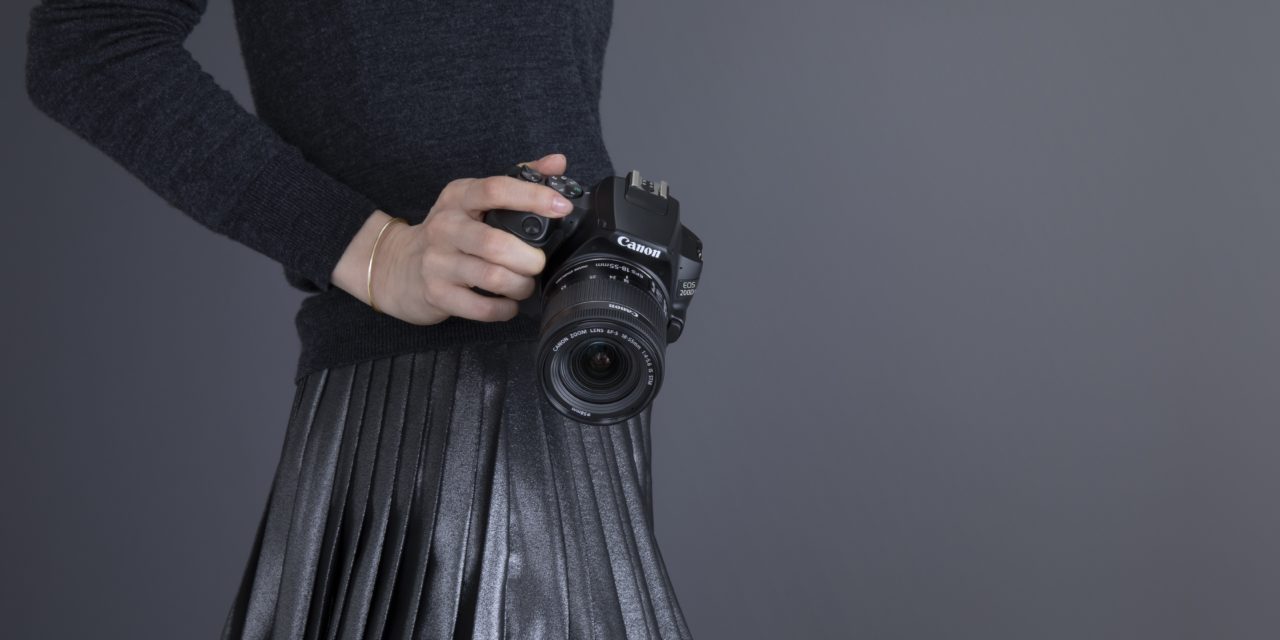 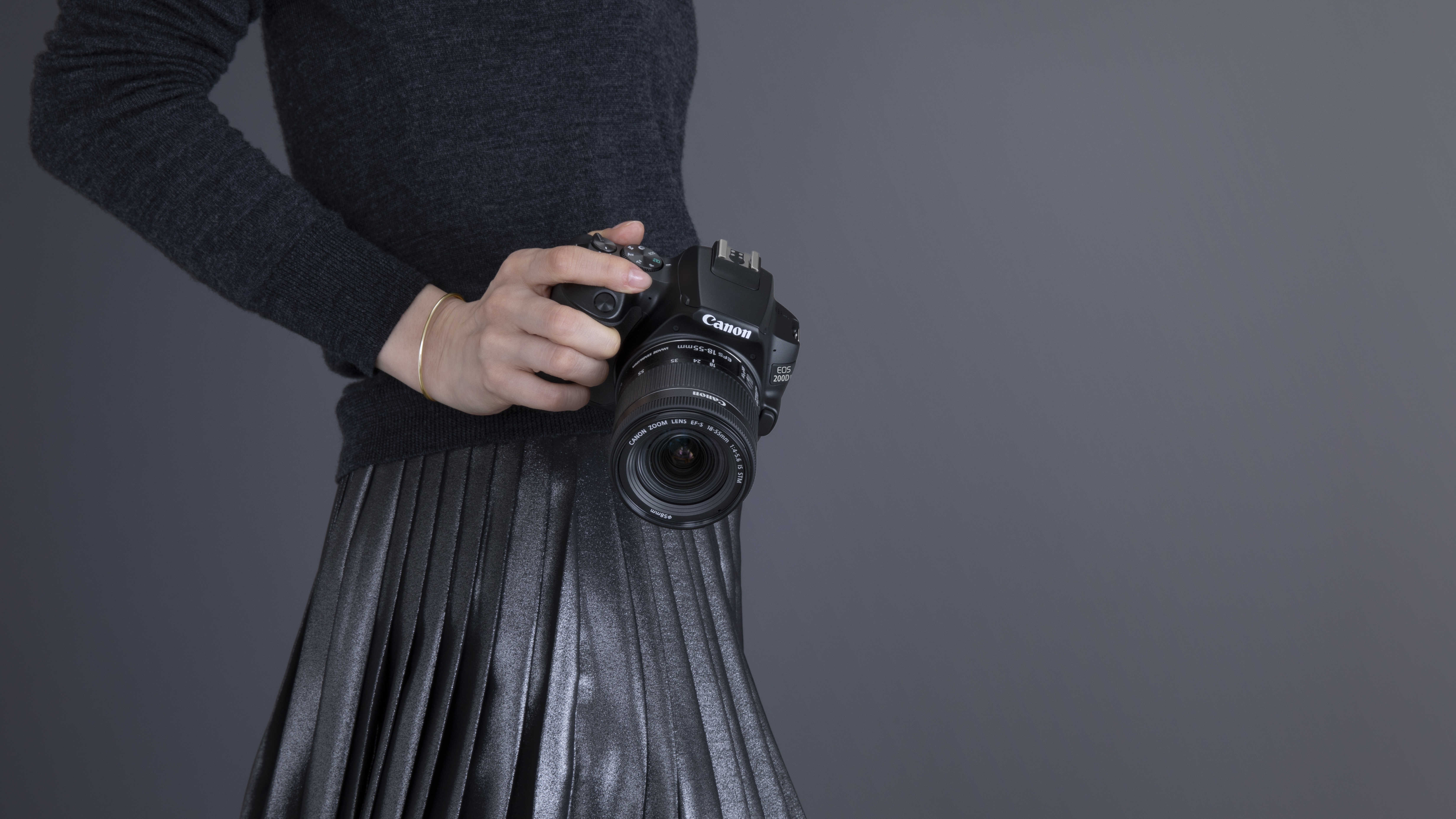 According to rumours that surfaced only hours ago, the Canon EOS 200D II wasn’t due to be officially announced until next month. Well, it turns out those rumours were dead wrong, because Canon has just introduced its newest APS-C DSLR snapper to the world.

The Canon EOS 200D Mark II – which is confusingly known as the EOS Rebel SL3 in the US, and EOS 250D in Europe – is the company’s smallest and lightest DSLR yet, successor to last year’s affordable EOS 200D (aka Rebel SL2).

Like its predecessor, the 200D II uses a 24MP APS-C CMOS sensor, but is now married to Canon’s DIGIC 8 image processor – a partnership that allows for the addition of 4K video recording.

The new camera is the first in Canon’s EOS line-up to get eye detection when using Dual Pixel Autofocus (AF) in Live View, and works for both stills and movies.

Plenty in a small package

It shares the same 3-inch 1.04 million-dot vari-angle rear LCD touchscreen and pop-up flash with its predecessor, but gets the better DIGIC 8 engine from the likes of the EOS M50 and EOS R mirrorless cameras, which promises a marked improvement in performance over the previous model.

While the addition of 4K/24p video is certainly welcome, it unfortunately will suffer from a 1.6x crop factor at this resolution. To avoid frame cropping, you’ll need to shoot 1080p at up to 60fps. There’s also an HDR option that records at 30fps.

The EOS 200D II will be available to purchase from major retailers and online beginning at the end of April 2019, with Australian pricing to be set “at dealer discretion”. Given the camera body costs US$599, we’re expecting the Australian price tag to be closer to AU$900 (depending on how much of that good old ‘Australia tax’ get applied). The camera will also be available as a kit with the EF-S 18-55mm f/4-5.6 IS STM lens. 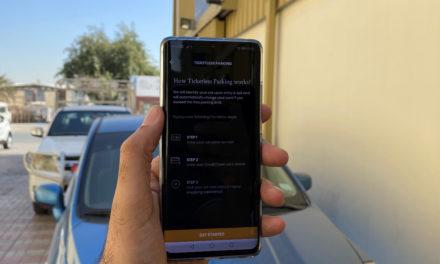 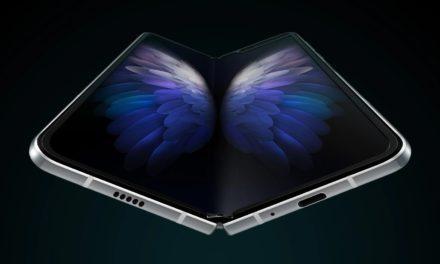 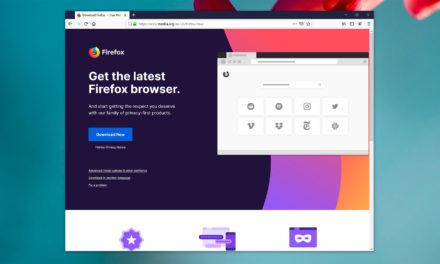