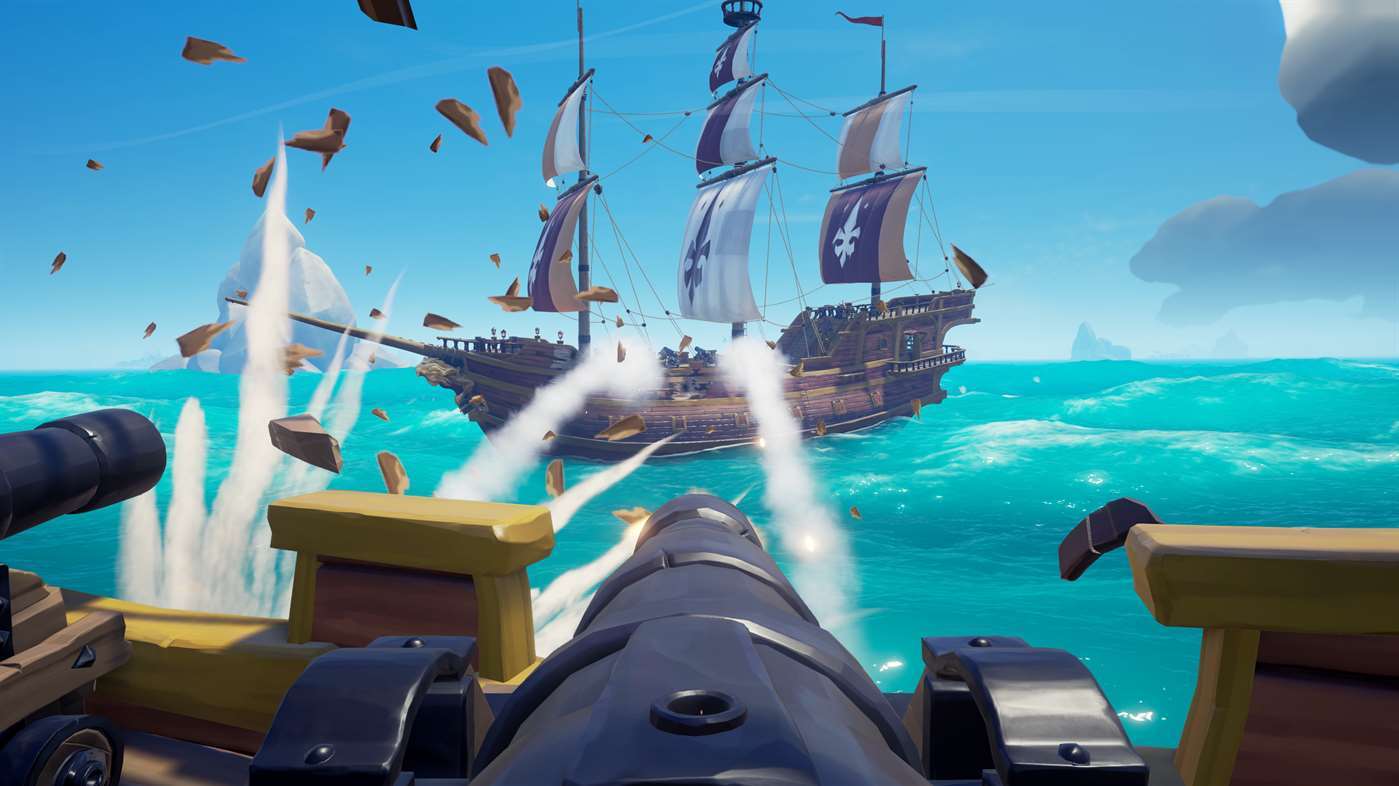 For his part, Duncan said Rare doesn’t want to simply copy what other games have done. “It’s not about taking something that works super well in another game, and going, ‘Hey, let’s start everyone in a Sea of Thieves map from different points and have you all come together.'”

Also in the interview, Chapman acknowledged that one of the biggest pieces of feedback about Sea of Thieves is that players enjoy what’s there but they want more. He said he’s excited to deliver more content to players through the Cursed Sails and Forsaken Shores expansions coming this year. They add new ships, items, and new ways to explore the world.

Chapman said Rare’s overall guiding principle when it comes to new Sea of Thieves content is, “We want to keep doing these kinds of unexpected things that only we can do.”

For lots more on Sea of Thieves, check out GameSpot’s own interview with Chapman and other Rare developers. Among other things, they speak about the feedback they’ve received from fans, and just how far the game has come since release. Here’s the full interview.

Given the battle royale genre’s massive popularity today, it would be no surprise to see Rare attempt something in an effort to draw more players in. It’s good to hear the studio would do it with its own spin, but it remains to be seen what that looks like and if it will ever happen. Big-name games like Call of Duty: Black Ops 4 and Battlefield V will have battle royale modes, too. 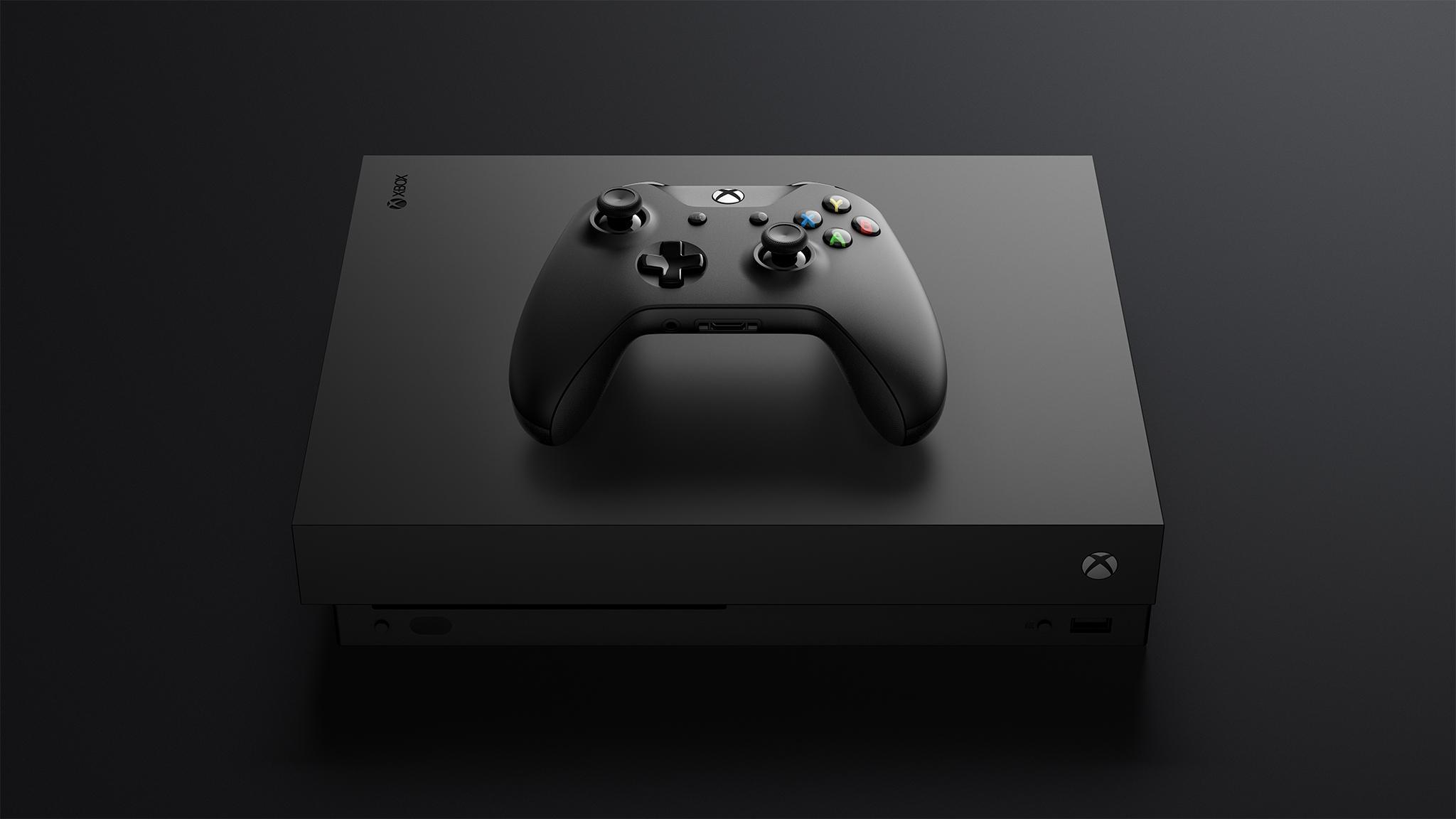 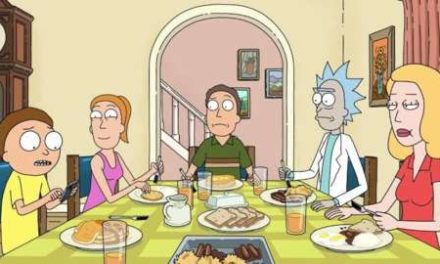 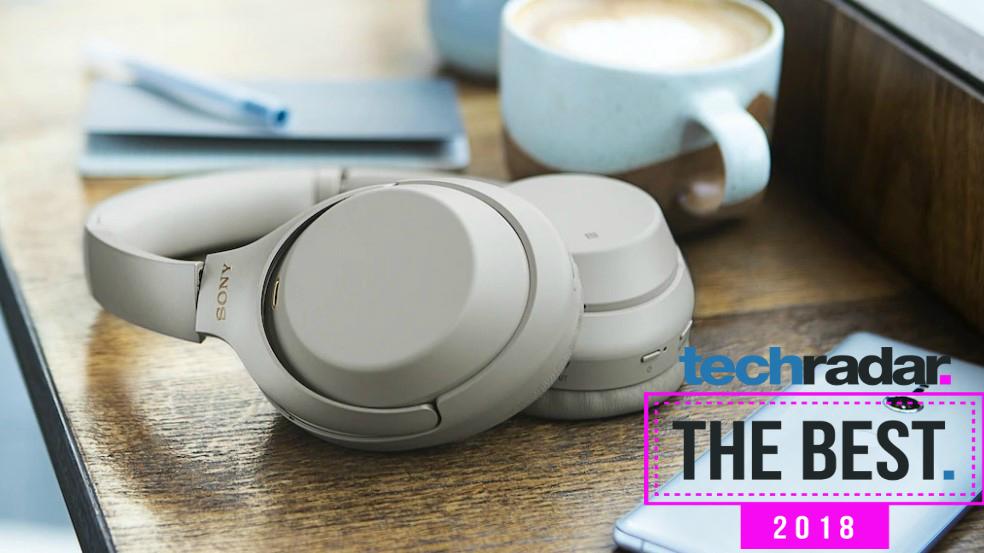 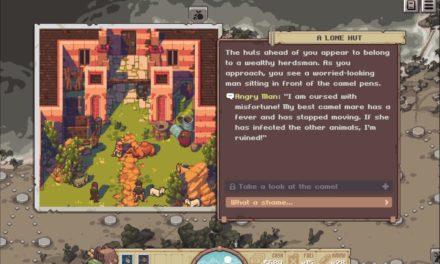