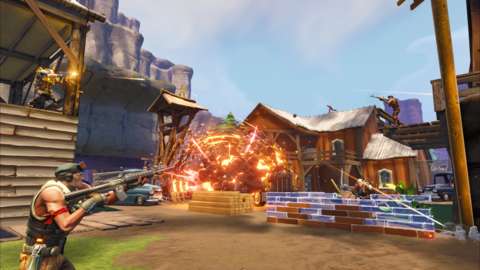 Fortnite‘s newest limited time mode, Playground, will leave the game on Thursday, July 12, developer Epic Games has announced. Writing on Reddit, the developer said it appreciates all the feedback players have provided about this mode. It’s going away so Epic can “take it back under construction” before presumably bringing it back with some changes.

The next version of Playground is expected to feature new functionality that will allow players to select teams from within Playground. If Epic can deliver this, it will give players the ability to have things like:

Epic said it hopes to deliver a “full creative mode” inside Fortnite someday, and Playground is the “first step” towards that.

Playground is intended to be a “low-pressure environment” that acts much like a private server. It allows players to explore the map and play around with up to three friends, free from the risk of being eliminated by other people.

Each Playground match lasts for one hour, and the storm circle won’t begin closing in on the map until 55 minutes have passed. Friendly fire is enabled, although players will respawn immediately unless eliminated by the storm. There’s also much more loot to find, and it affords opportunities to screw around with the game that you could not in a regular match. Check out GameSpot’s video above to see what you can do in Playground. 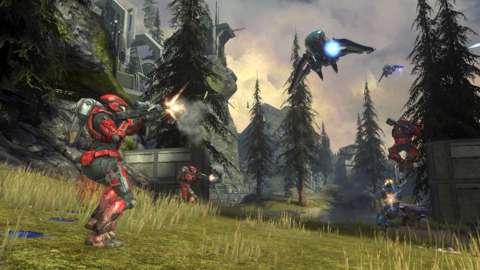 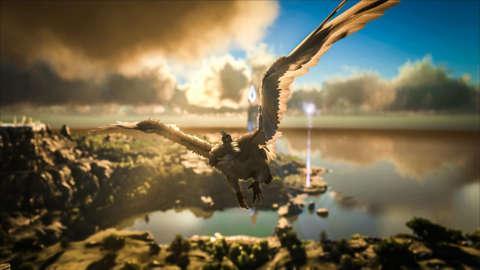 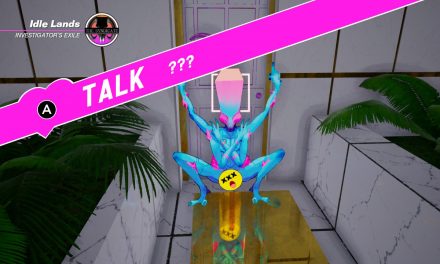