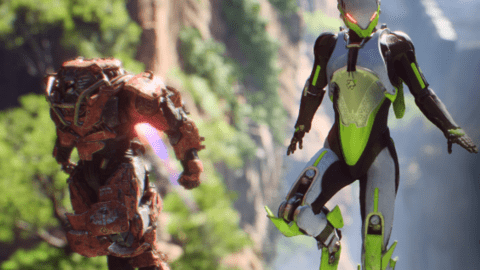 Anthem developer BioWare has announced some changes to the game’s extra-content release schedule. Writing on Reddit, the developer announced seven planned releases have been delayed, including the major Cataclysm event.

“It’s been 10 weeks since the early access release of Anthem. While we have been quiet publicly, we have been hard at work in the background and we wanted to provide an update on the state of the game,” BioWare said. “We have learned a lot since the game went live. We have heard a lot of feedback from all of you, and we have been working diligently to improve as many things as we can in the short term.”

BioWare has supported Anthem with bug fixes and additional changes (including the new 1.1.0 update that’s out now) that help “point us in the right direction for the future.” However, BioWare acknowledged that it still has “a long way to go before Anthem becomes the game we all want it to be.”

Looking ahead, BioWare said it plans to prioritise fixing bugs and improving the overall stability of Anthem. “The reality is there are more things to fix and improve than we planned for. While this is the best thing to do for the game, it means some items from the calendar will be delayed,” BioWare said.

The following Anthem features have been delayed:

For now, BioWare is keeping quiet on these delayed features, but new information should come in due time. “We want to make sure everything we add to the game has a purpose and fits with our long term goals. When we have information to share on the items above, we will do so,” BioWare said.

The studio did, however, address some part of it. For example, the Cataclysm event is a “big focus,” and BioWare said it sees it as an “important addition to the game.”

“The Cataclysm will bring new challenges and rewards and pushes the story of Anthem forward. As our work continues, we will share more with you in May,” it said.

BioWare also said it’s aware of the concerns some have about end-game loot. “We agree that our loot and progression systems need to be improved and we are working towards this. When we have more information to share, we will,” BioWare said.

Also in the post, BioWare admitted that it hasn’t done the best job at communicating with fans. Going forward, BioWare said it plans to stay quiet for longer.

“A lesson we have learned is we have been talking about things too early. There are so many factors that can cause us to pivot on our plans–whether it’s bugs & stability issues, player feedback, or complications with a feature that require us to take more time to deliver it,” it said. “Our goal is to tell you about new content and features once the work is closer to being done.”

While that is true, BioWare is also hoping to communicate better with players earlier, too, through a test server on PC. BioWare will launch a Player Feedback Environment (PFE) where players can check out new content before it’s released publicly to share feedback with BioWare.

In closing, BioWare said Anthem faces an long, uphill battle to get where it needs to be.

“We believe in Anthem. We believe the game will be great, but we recognize getting there will take a lot of hard work,” the developer said. “We want to do that work and we want you all to join us on the journey to get there.”

Anthem launched in February behind mixed reviews. Despite that, it had a strong first month of sales, in the United States at least. 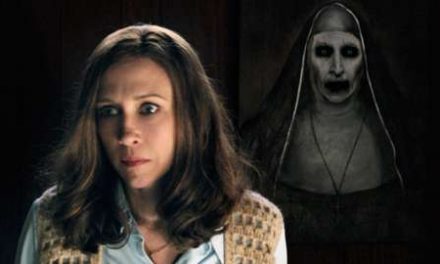 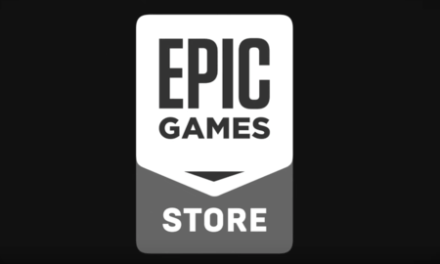 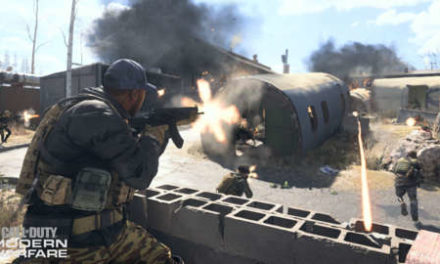 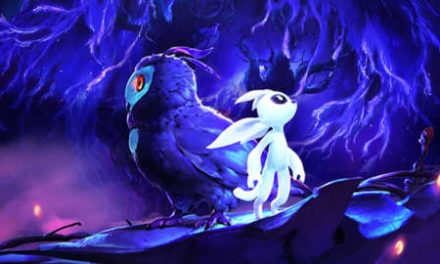