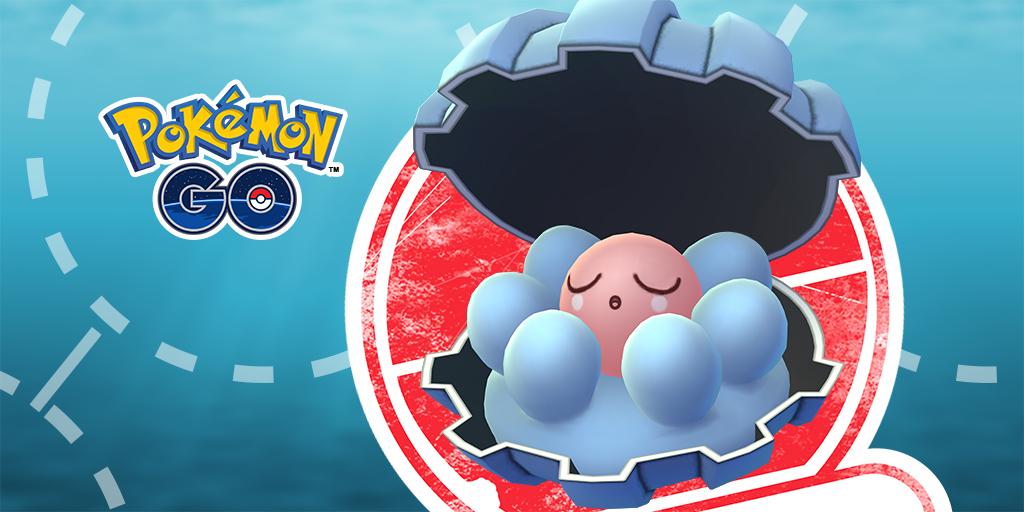 Niantic has announced a new Limited Research event for

Just as during the first Limited Research event, you’ll be able to complete the special Field Research tasks you collect any time, even after the event ends, but they’ll only be distributed during the designated hours. Completing these tasks will end in an encounter with Clamperl, one of the last remaining Gen 3 Pokemon yet to appear in Go.

Clamperl has two possible evolutions: Huntail and Gorebyss. In the mainline games, the Pokemon will evolve into one of the two forms depending on what item it is holding when traded; in Go, however, Niantic says you won’t know which form it’ll turn into until it evolves, so you’ll want to capture as many as possible during the event to ensure you get both evolutions. You can find the event hours for each region below.

A special Meltan event is also currently underway in Pokemon Go. Until March 4, you’ll have a chance of encountering a Shiny Meltan when you open the Mystery Box. On top of that, the time you need to wait to re-open the box has been shortened by three days.

The Americas and Greenland 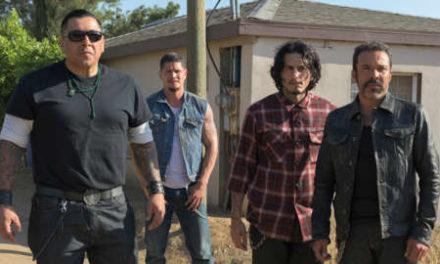 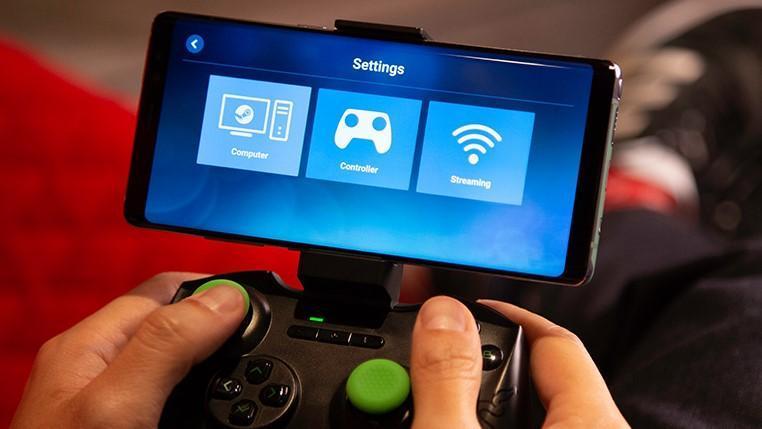