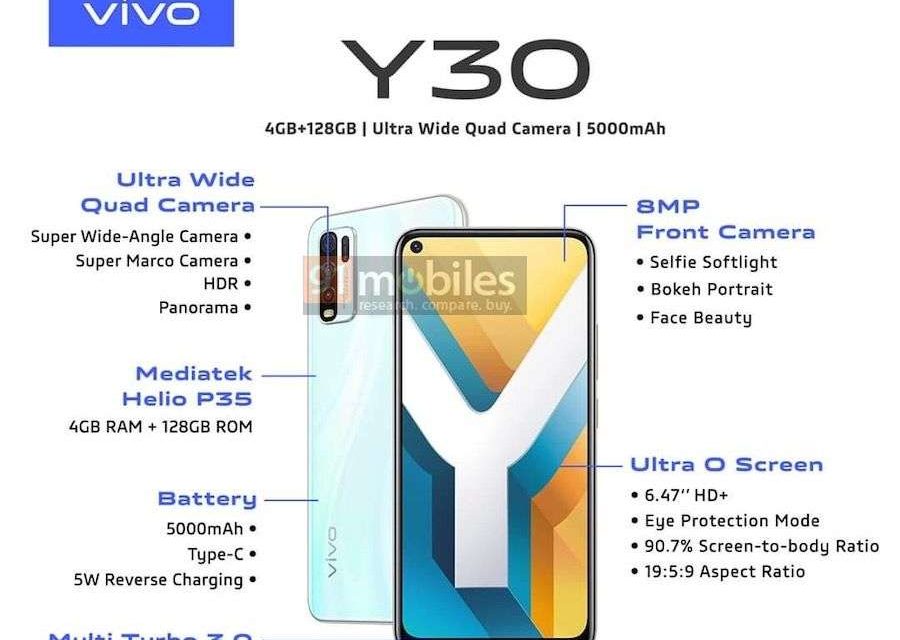 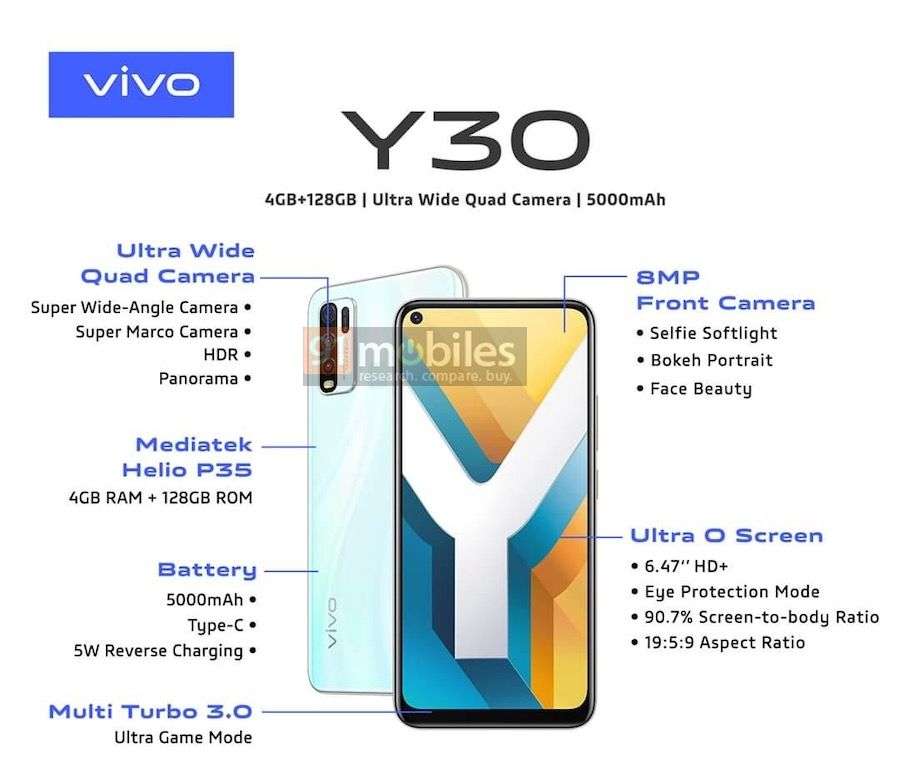 Vivo will be soon adding a couple of new Y series devices in India dubbed Vivo Y30 and Y50. Currently, the Vivo Y series consists of over a dozen smartphones.

Vivo’s Y series range consists of smartphone from budget to mid-range segment and generally fall under sub Rs 20,000 price segment. The upcoming Vivo Y30 an Y50 is also expected to be in the same segment.

As per the report from, 91mobiles, sourced from a retailer, the Vivo Y30 and Y50 will be launched in India as early as next week. The Vivo Y50 is already launched in Cambodia and the Vivo Y30 will be a new device. Complete specifications, launch offer and the price of the device had appeared ahead of the launch.

In the camera department, the handset comes with a quad-camera array with a 13MP primary, an 8MP wide-angle lens, followed by a 2MP macro and 2MP depth sensors. Over at the front, you get a 16MP punch-hole camera. Other features of the device include a rear-mounted fingerprint scanner, Bluetooth 5.0, and dual-band Wi-Fi.

Vivo Y30’s poster along with the complete specifications has been reported. The device is said to feature a quad-camera setup at the rear which will most likely be similar to the Vivo Y50, as per the report. Over at the front, you get an 8MP selfie camera. It is tipped to be powered by the MediaTek Helio P35 chipset with 4GB RAM and 128GB storage.

The report also suggests that the Vivo Y50 will carry a MOP tag of Rs 17,990 and the price of Vivo Y30 is unclear at the moment and is expected to be priced around Rs 15,000. The Vivo Y50 will come with 5% cashback on ICICI bank and HDFC bank card transaction. 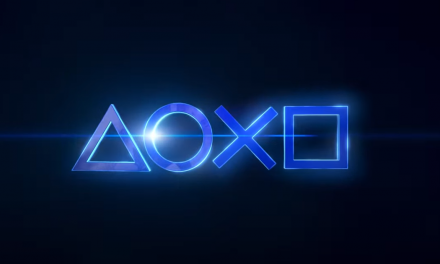 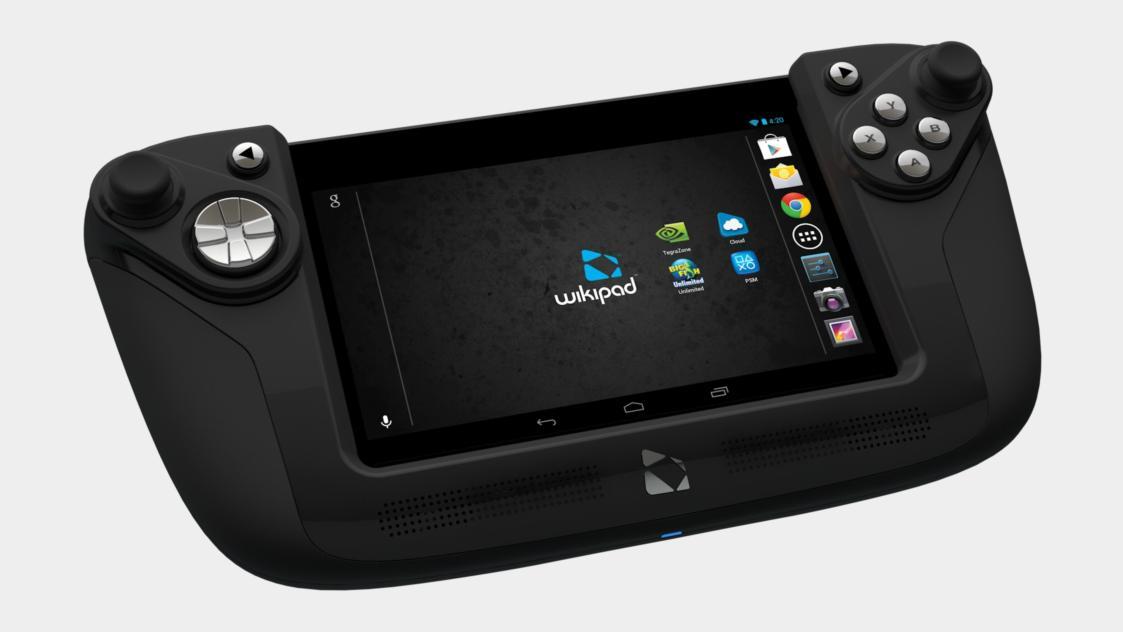 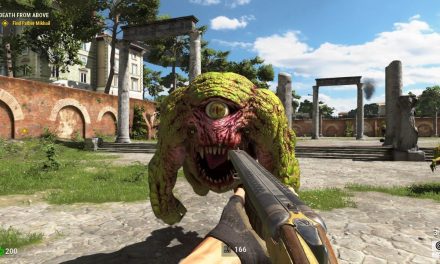