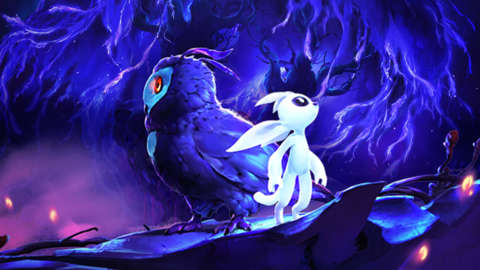 Ori and the Blind Forest was a delight in 2015–a tough-as-nails combination of a metroidvania structure and Meat Boy-like demands with a surprising amount of heartfelt heft. Five years later, Moon Studios’ followup, Ori and the Will of the Wisps, is every bit as graceful and lovely as its predecessor, even if some of the emotional beats and exploration feel a little less novel the second time around.

Will of the Wisps picks up almost immediately where Blind Forest left off, with Ori’s patchwork family unit welcoming a new member, the owlet Ku. The family is happy and loving, but Ku wants to fly and Ori wants to help her. Soon the two are swept off in a gale to a new forest deep with rot, which begins the adventure in earnest.

Because this setting is disconnected from the one in Blind Forest, the geography is new, yet familiar. The painterly imagery is comforting, especially in the opening hours as you explore similar biomes. They’re beautifully rendered again, but a little samey if you’ve played the first game. After a while, Will of the Wisps opens up to more varied locales, like an almost pitch-black spider’s den or a windswept desert. The theme throughout the story is the encroachment of the Decay, a creeping evil that overtook this neighboring forest after its own magical life tree withered. But if it’s meant to be ugly, you wouldn’t know it from many of the lush backgrounds–especially in the case of a vibrant underwater section. Ori is often swallowed up by these sweeping environments, emphasizing just how small the little forest spirit is compared to their massive surroundings. 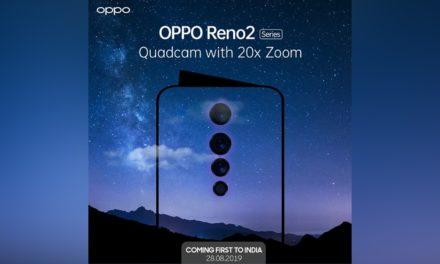 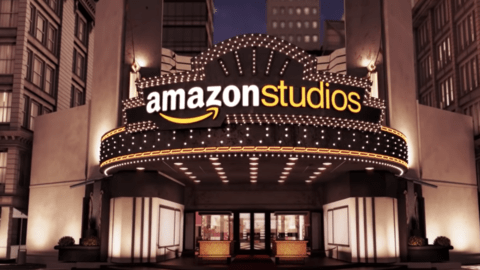 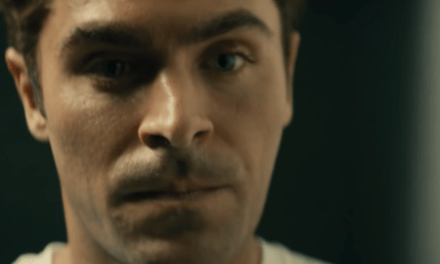 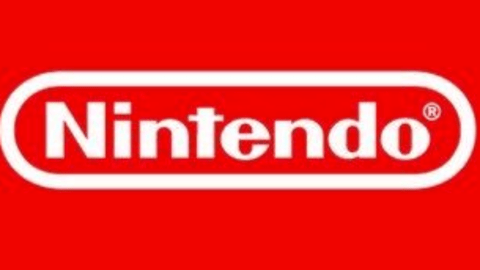