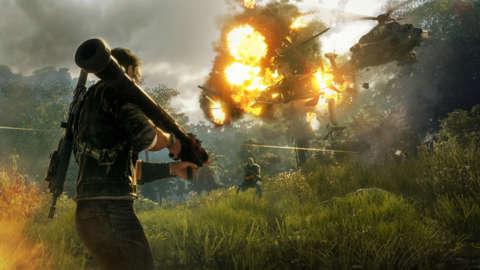 The Just Cause movie has been in the works for nearly a decade, and now it’s crossed another significant milestone. It’s been confirmed that John Wick creator and writer of the film series, Derek Kolstad, has joined the movie as its screenwriter.

According to Deadline, which first reported the news, the Just Cause movie will basically follow the foundation of the Square Enix action game series. “Rico Rodriguez is on a race-against-time mission to stop The Black Hand, a lethal mercenary group,” the site reported.

The producers are looking to secure a director and lead actor soon, with filming expected to begin in 2020.

The Just Cause film is coming from the film company Constantin, which also made the popular Resident Evil series starring Milla Jovovich. Constantin is also behind the upcoming Monster Hunter movie that also stars Milla Jovovich.

It was previously announced that Game of Thrones and Aquaman star Jason Momoa would play Rico Rodriguez, with Rampage director Brad Peyton set to direct. However, with Constantin now developing the film, it appears a new star and director and being sought. Master and Commander: The Far Side of the World writer John Collee was attached to write, but he appears to have been replaced by Kolstad.

As for the John Wick series, John Wick Chapter 3: Parabellum recently opened to a huge box office number that took down Avengers: Endgame. John Wick 4 is coming in 2021. 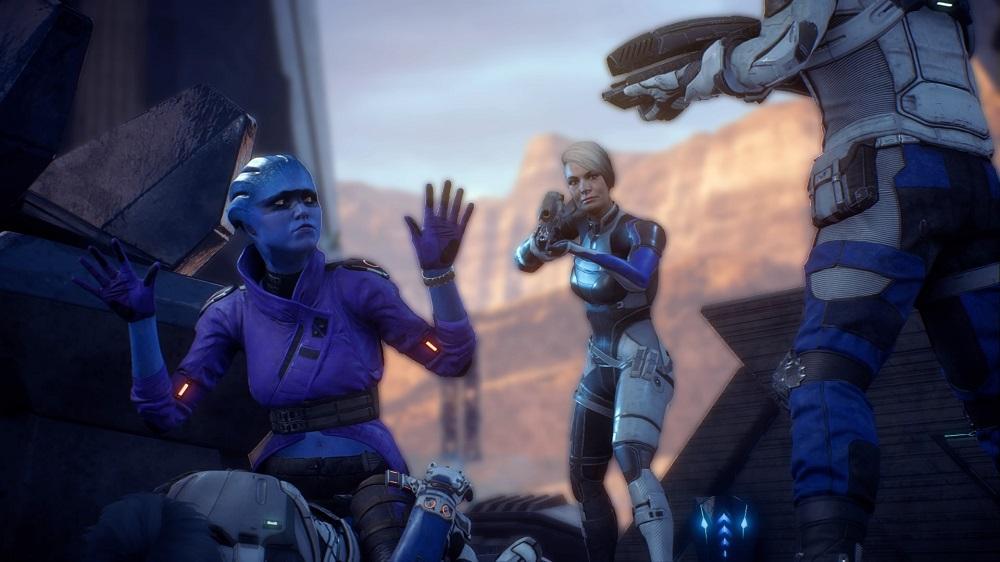 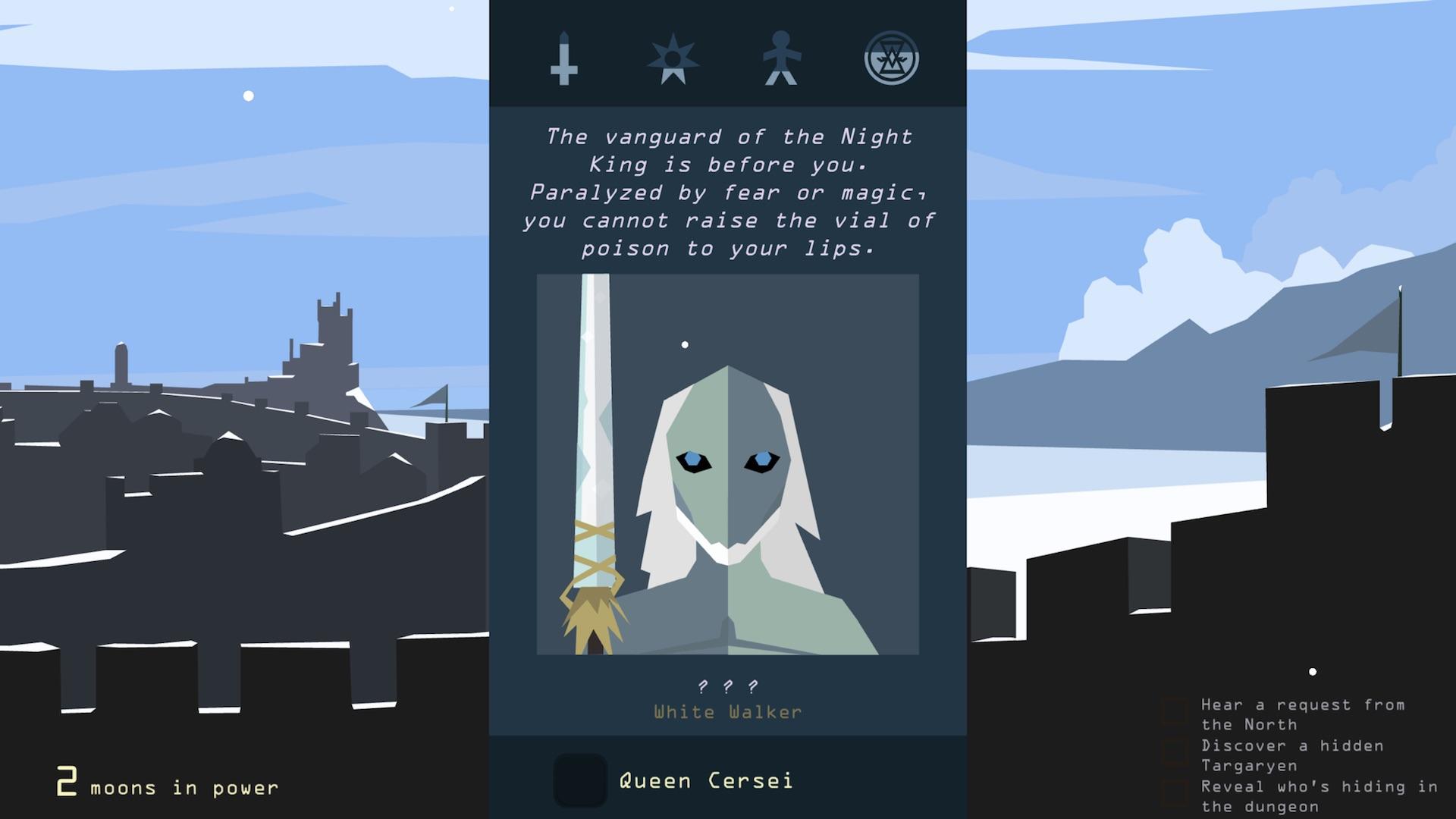 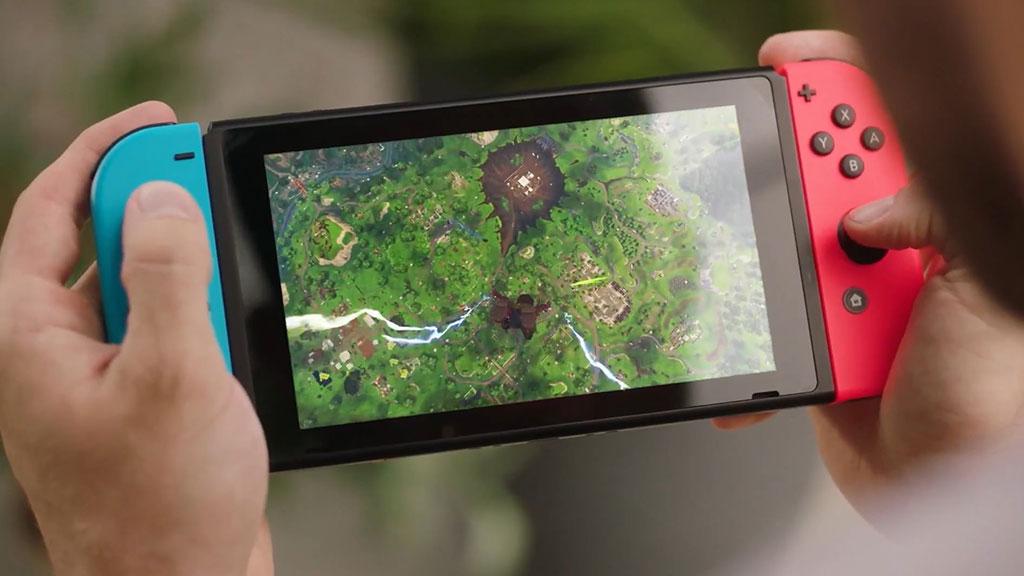 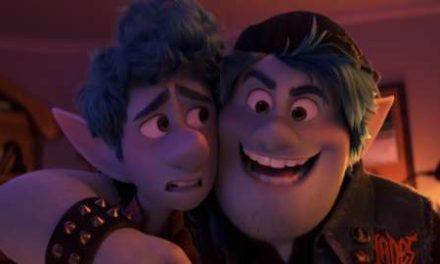