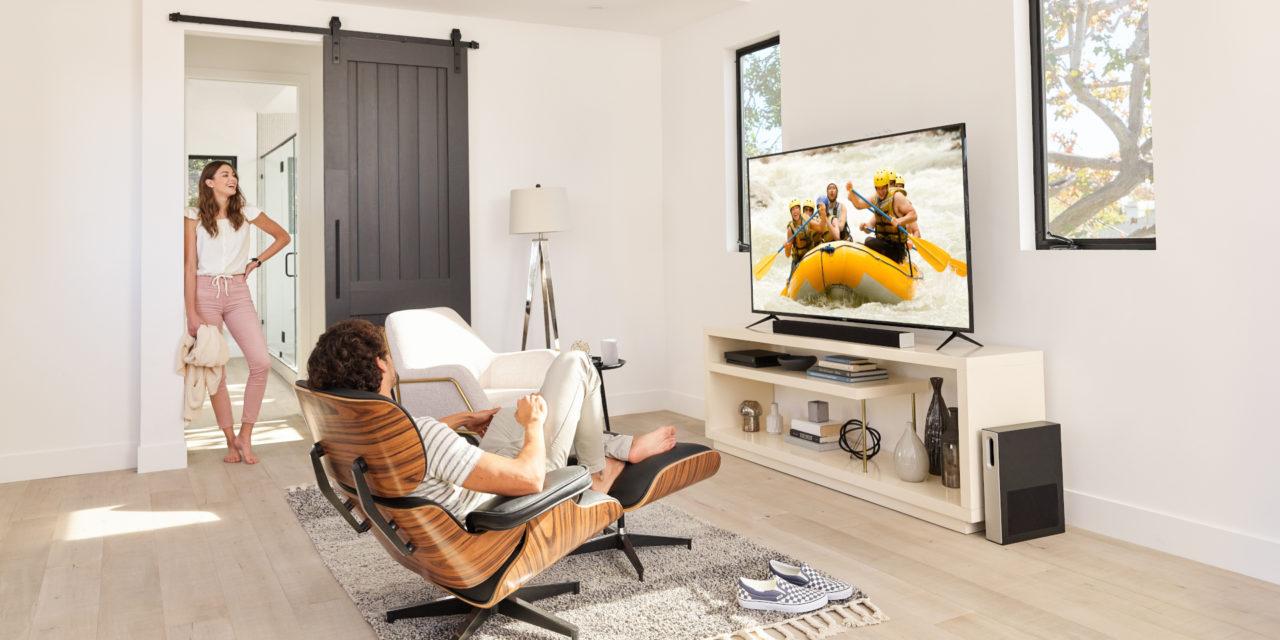 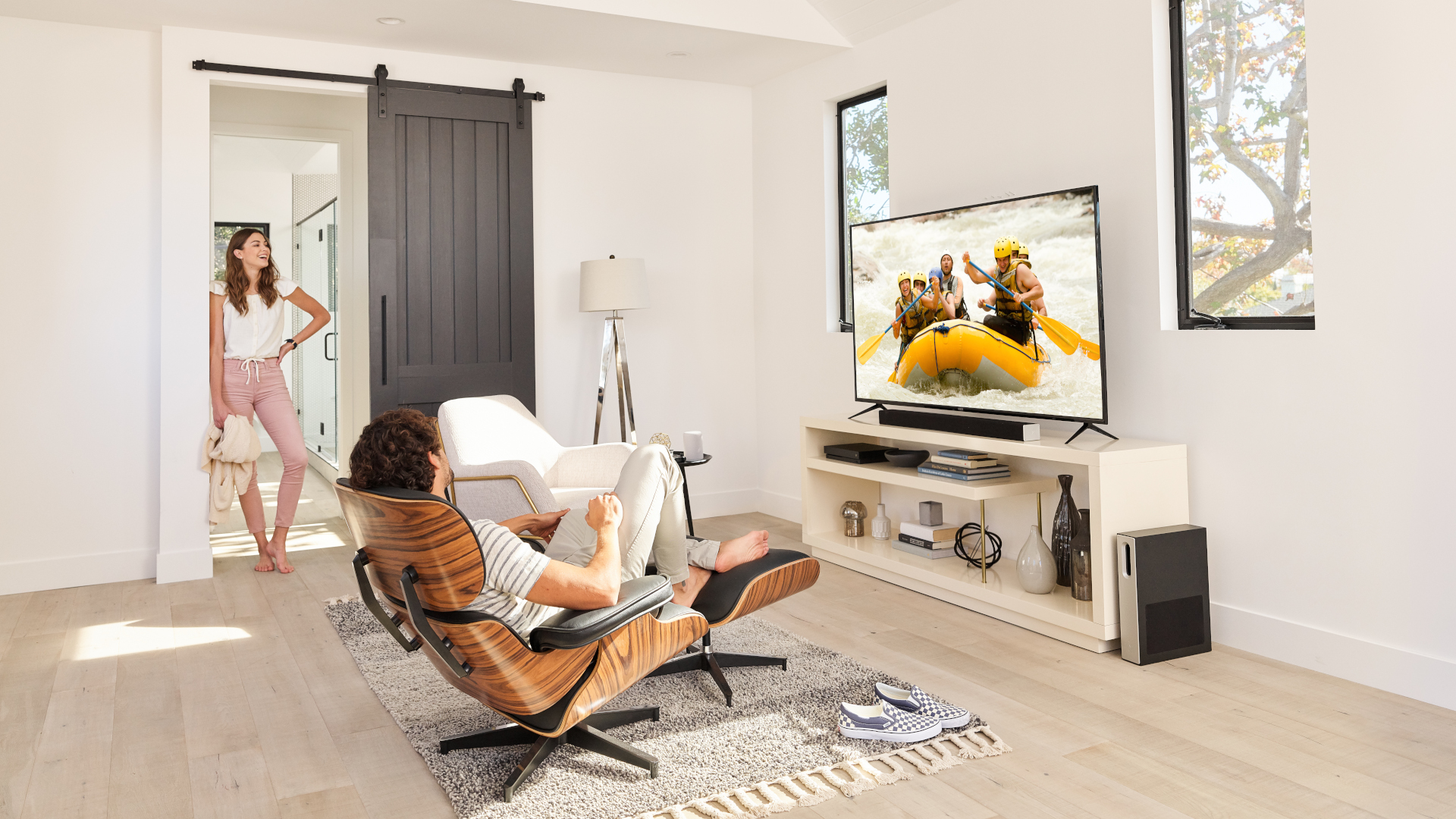 Vizio is attacking both ends of the price spectrum with its 2019 series of 4K TVs: On one end, there’s the new P-Series Quantum X that promises an eyeball-searing 3,000 nits of peak brightness while on the other end, there’s the new V-Series that will offer a 4K Dolby Vision screen for just $259.

Both TVs are part of the 2019 Vizio TV lineup that was announced today.

The 2019 TVs will fall under four new series – the M-Series Quantum and P-Series Quantum, plus the aforementioned P-Series Quantum X and all-new V-Series that will replace the E-Series at the bottom of the lineup – all of which will support the latest version of SmartCast (now up to version 3.0) and include support for Apple AirPlay 2 and HomeKit via a firmware update later this year.

Admittedly, the specs of the P-Series Quantum X are the real bombshell here: It’s a 4K HDR TV with support for Dolby Vision, 384 local dimming zones and UltraBright 3000 – i.e. a peak luminance of 3,000 nits. That puts it in direct contention with Samsung’s flagship QLED TV while coming in at half the cost – $2,199 for the Vizio PX65-G1 versus the $2,999 price tag of the Samsung QN65Q90R. (If you want something a bit bigger, Vizio will also have the P-Series Quantum X in a 75-inch version but that will set you back $3,499.)

Of course, not everyone wants to spend $3,500 on a TV – for some folks, it’s all about finding the best deal. The good news is that those folks won’t have to wait until Black Friday this year – the 40-inch 4K HDR V-Series we mentioned above will sell for $259 on launch day along with a 55-inch and 65-inch model that will sell at launch for $449 and $599, respectively.

Vizio has always been a big budget brand in the US, but the addition of Dolby Vision to its cheapest screens shows that the company is willing to push the envelope even further in 2019. The only problem we foresee, however, is that these screens might not have the brightest backlight – and without that, HDR content really loses its pop.

To that end, Vizio has made some large differentiation between the top-tier models and the new low-end Vizio V-Series, and that variety is what makes Vizio’s 2019 lineup so great. 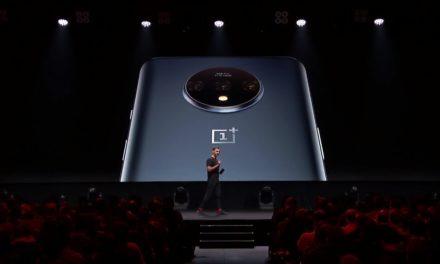 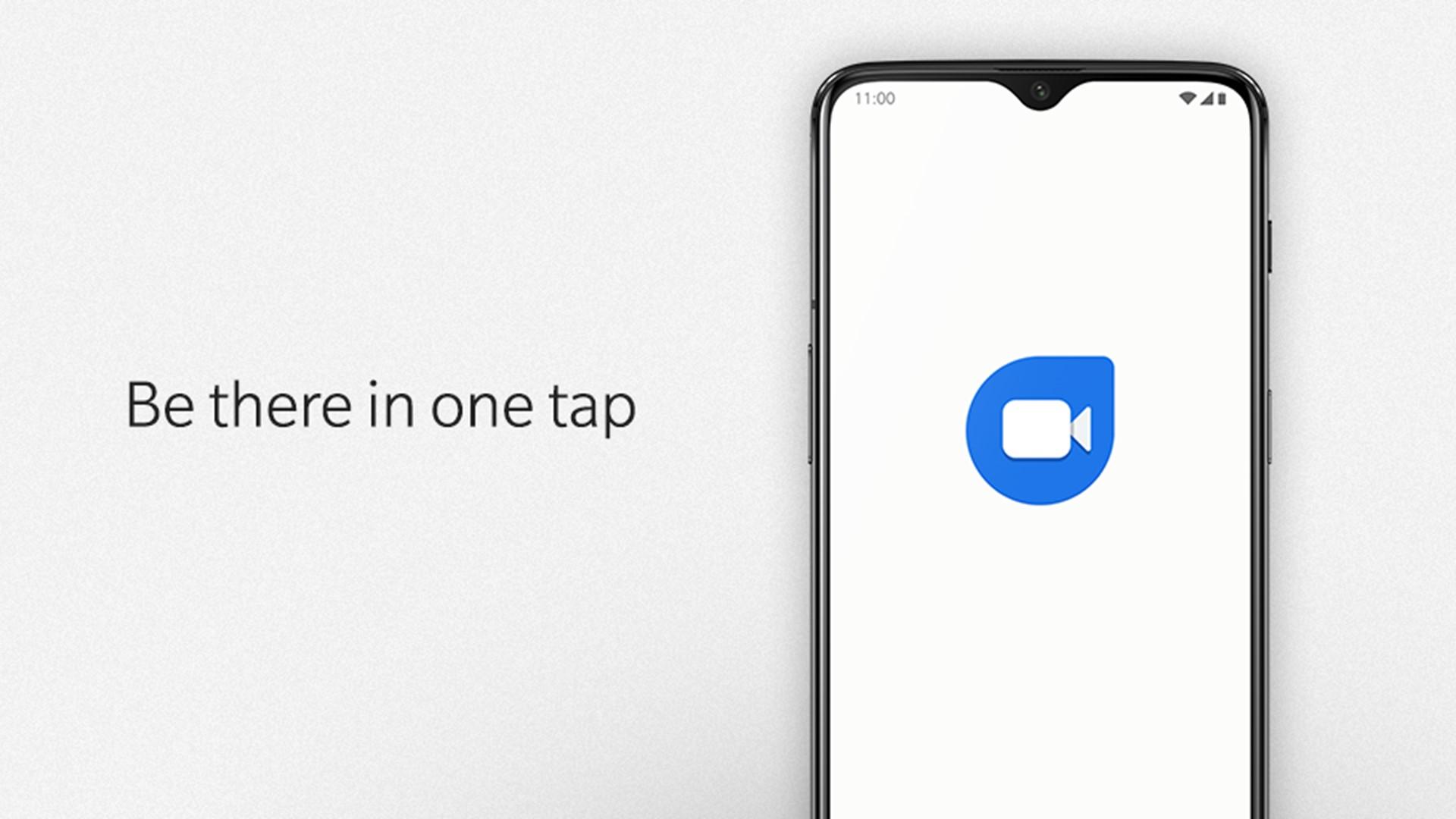 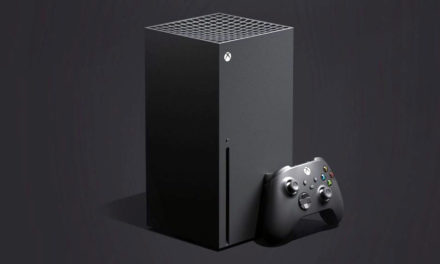