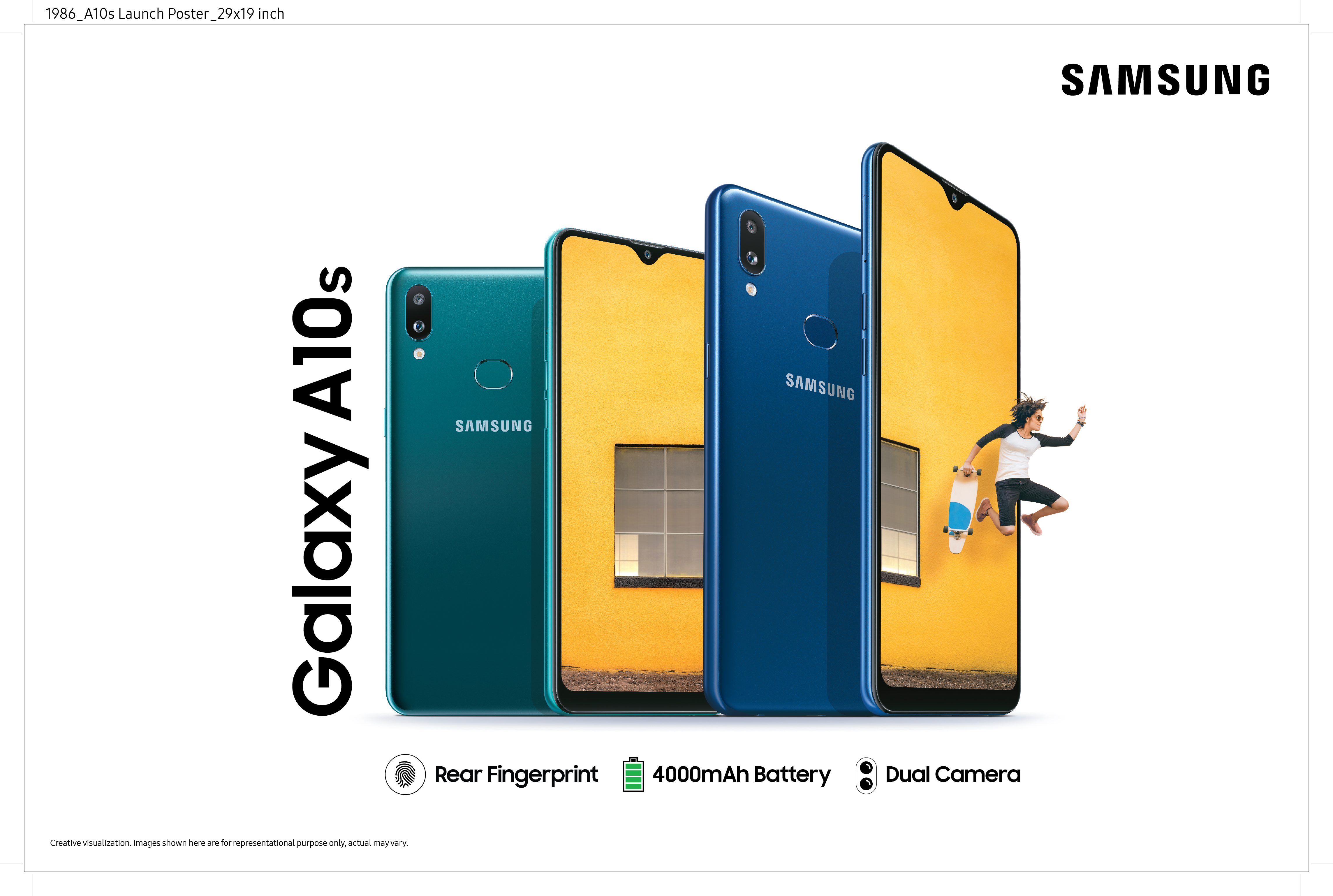 Samsung just launched the new Galaxy A10s in India, as an incremental update over the A10 that was unveiled earlier this year.

The A series by Samsung was a new series introduced by the brand that included everything from budget devices to high-end ones, with the A10 being at the starting end, followed by the A20, A30 and so on. As expected, the A10s is a minor upgrade, and is likely to be followed by the A30s and the A50s in the coming weeks.

The Samsung Galaxy A10s is powered by an unspecified octa-core chipset with four cores at 2GHz and four at 1.5GHz, along with 2 or 3GB of RAM. There’s 32GB of internal storage that can be expanded via MicroSD.

On the front, the Samsung Galaxy A10s has a 6.2-inch HD+ display with a resolution of 1520 x 720. There’s an Infinity-V notch on the top for the front camera. Talking about cameras, the back has a 13MP f/1.8 primary camera, assisted by a 2MP depth sensor. The front camera is an 8MP shooter.

The back also has the fingerprint scanner. The battery is rated at 4,000mAh but there’s no mention of fast charging which is acceptable at this price segment. The back panel comes in colours such as blue, black and green. 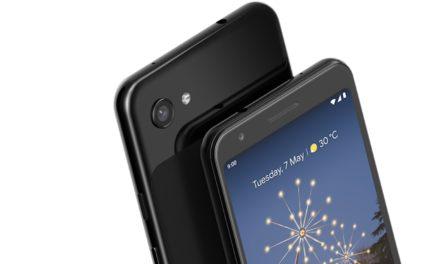 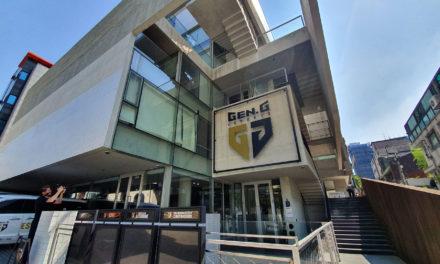 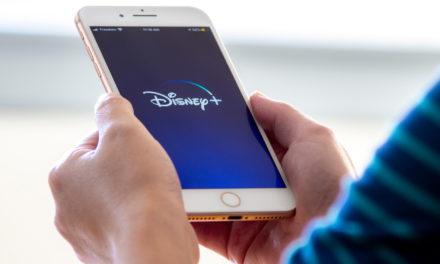 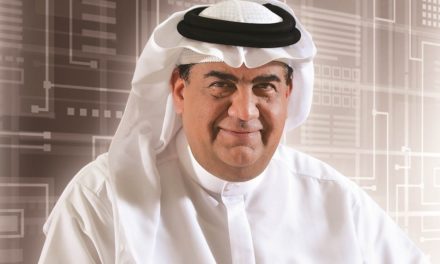