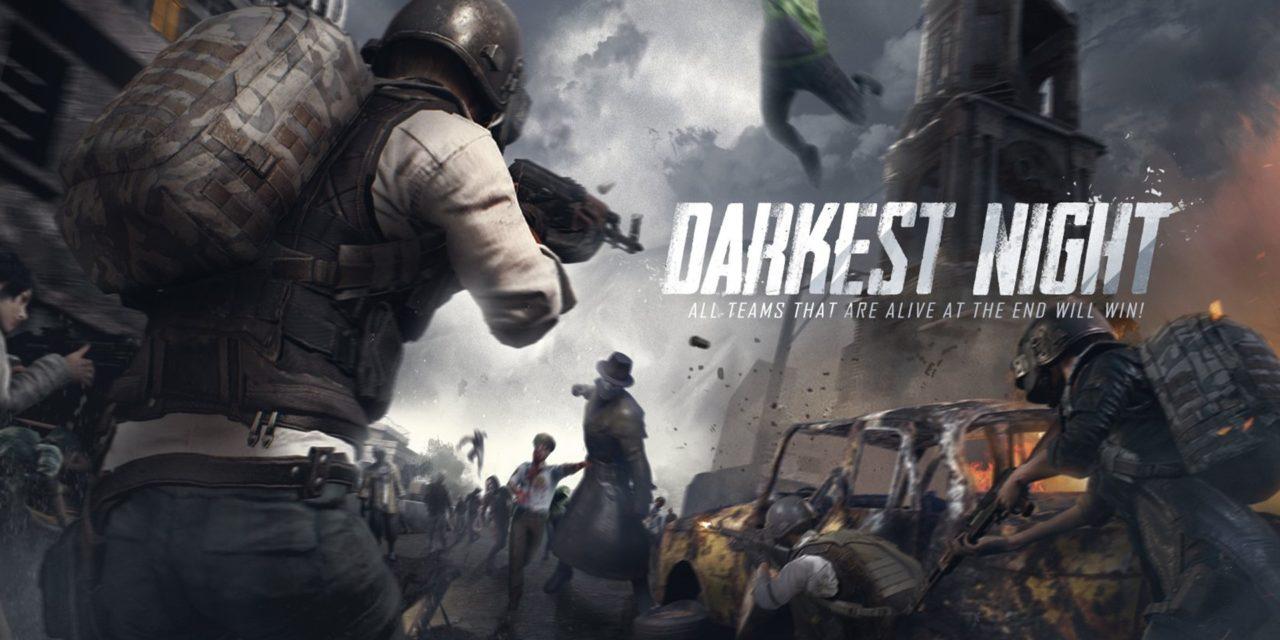 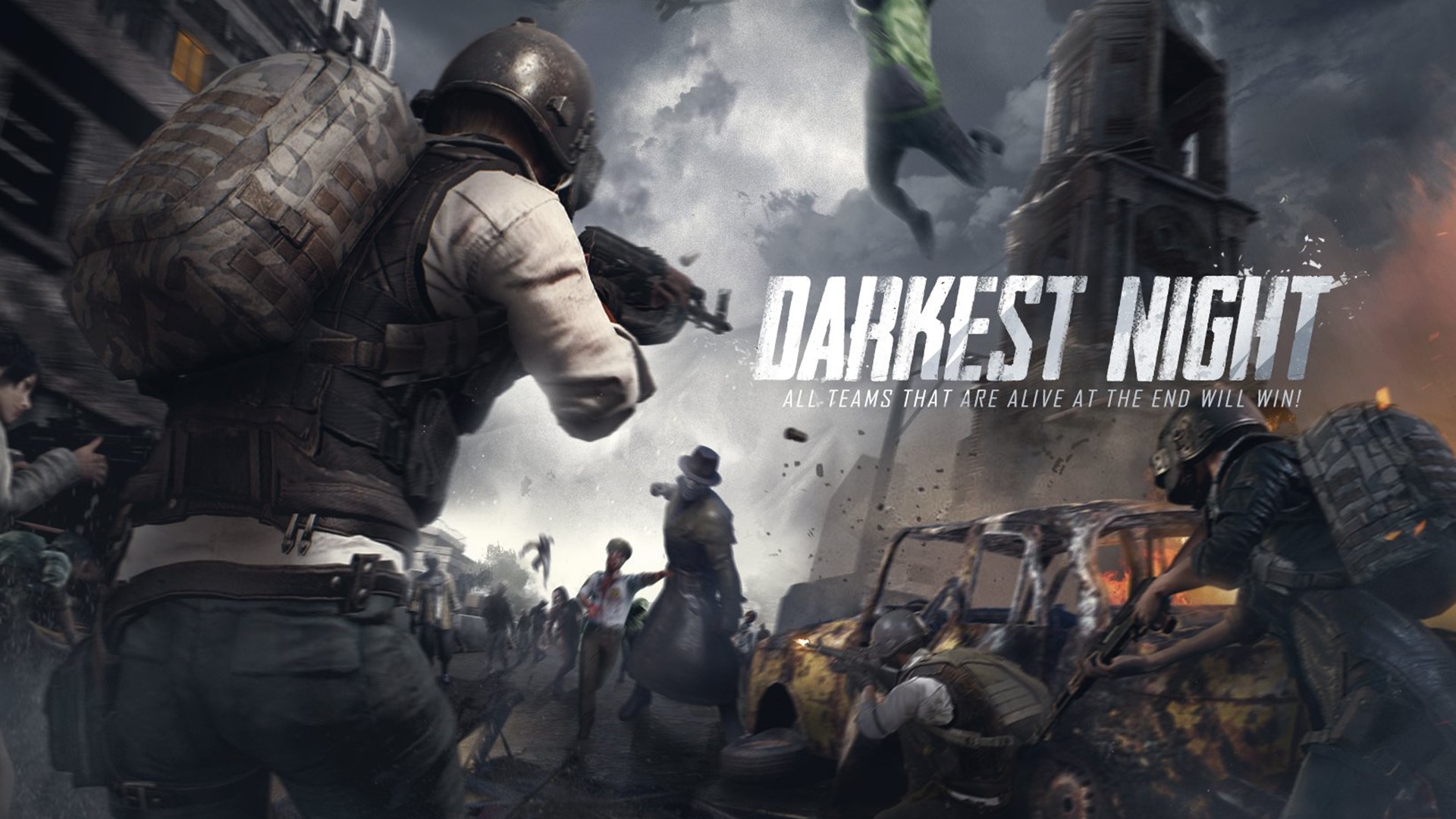 Tencent is seeding PUBG Mobile 0.12.0 update to players around the world. The 0.12.0 update which entered into beta earlier this month brings in a host of new additions to the zombie mode, a bunch of bug fixes and general gameplay improvements. PUBG Mobile also unveiled its Prime and Prime Plus subscription which starts at Rs 79 in India and provides players with in-game items along with discounts in the shop and on crates.

Here is everything that has been added with PUBG Mobile 0.12.0 update.

Up until the last update, the various zombie modes that have been included in the game were listed under “Event Mode”. After 0.12.0 update, the zombie events are now listed under EvoZone mode and includes Survive Till Dawn and Darkest Night zombie events. The developers have assured that more events will be added in the near future.

A new zombie mode, Darkest Night has been added to EvoZone which pits the players against zombies for a night. All the teams surviving the onslaught till dawn will win the match.

Zombie: Survive Till Dawn mode has received a couple of new additions along with tweaks to existing gameplay elements. In this mode, the zombies have been given the ability to jump, climb over walls and on roofs. Zombie dogs have also been included with the update. Some of the improvements that come with the update include fine-tuning the M134 mini-gun for better in-game handling, flamethrower dealing more damage than before among others.

– Survive Till Dawn is now under this mode

– More new modes will be added in the future

– Stay alive for one night while fighting zombies

– All teams that are still alive at dawn will win

Changes to Survive Till Dawn:

– Some zombies can now climb over low walls or onto roofs

– M134 handling has been tuned

– Zombies now move slower after being hit by firearms

– Daily missions can now be completed in Survive Till Dawn

– Players can now spectate matches that their friends, Crews or Clan members are currently in, and view others’ information while spectating as well as adjust Spectator Mode privacy settings

– Scope crosshair colors can now be changed in settings

– Portable Closets can now be swapped while in a match

– Spring Theme and Treasure is now available. Each draw guarantees a unique reward, and Sakura Dacia or Pink Rose Set is a guaranteed drop when drawing 10

– Popularity has been added to Spaces. Players can now show their support by giving LIKEs to one another, and become Partners with friends that have 400 Synergy or more. Partners will appear in each other’s Spaces

– Automatic door-opening has been tuned

– Dynamic weather odds have been tuned

– More buildings have been added to Dino Park, Coal Mines and Goroka in Vikendi

– Crew Challenge qualifying round has been expanded, and top 10 teams now get unique outfits

– Added a reminder on dismantling duplicated items for Silver

– Previews are now available in some pages. Tap the reward icon to preview outfits

– Gallery now only show items currently in stock at the Shop

– Mythic outfit emotes can now be heard by more players

– Added haptic feedback to some buttons

– Animation for throwing grenades while prone has been tuned

– Fixed a bug where doors were not displayed properly 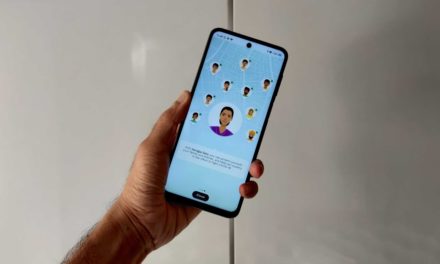 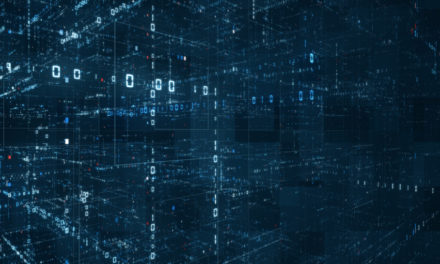 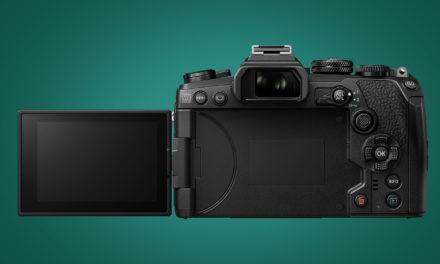 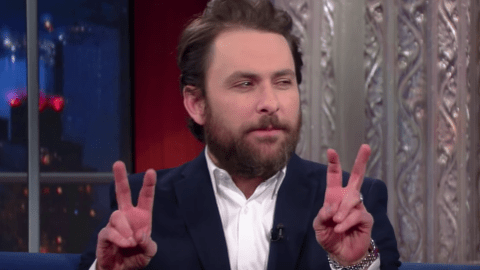