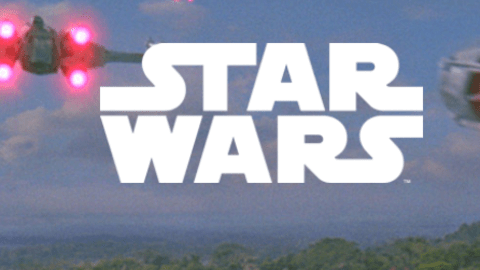 In addition to Iron Man director Jon Favreau’s new Star Wars TV show The Mandalorian and the one starring Rogue One actor Diego Luna as Cassian Andor, a third Star Wars TV program for Disney+ is in the works.

Disney CEO Bob Iger confirmed this during an presentation today where he also announced that the next Star Wars movie after Rise of Skywalker will be from Game of Thrones showrunners D.B. Weiss and David Benioff.

As for the third Star Wars show? Iger confirmed that it will be released before the new Star Wars film in 2022, but that’s all he had to say.

“My guess is there probably will be at least one more live-action series that we produce for Disney+, a Star Wars series, before we release the next film,” the executive said, as reported by Entertainment Weekly. “I believe these TV series will be extremely popular for Star Wars fans and very very valuable to Disney+ while we gear up for the next set of films.”

The mainline Star Wars movie series is going on hiatus after December’s Rise of Skywalker, and it won’t return until 2022’s new film from Weiss and Benioff. The Mandalorian will premiere in November through Disney+, while the Andor/K-2SO show will follow in 2021.

Disney+ will also host new Marvel TV shows like The Falcon and the Winter Soldier and WandaVision, as well as new shows based on Hawkeye and Loki. Disney+ will also have lots of Fox programming following its acquisition of the company, including Seasons 1-30 of The Simpsons.

Disney+ is priced at $7 USD/month, which is less than Netflix. 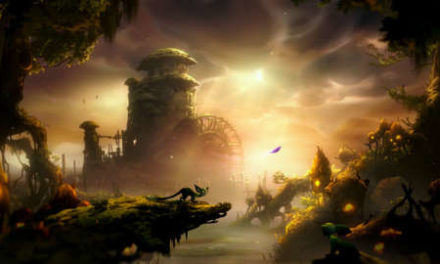 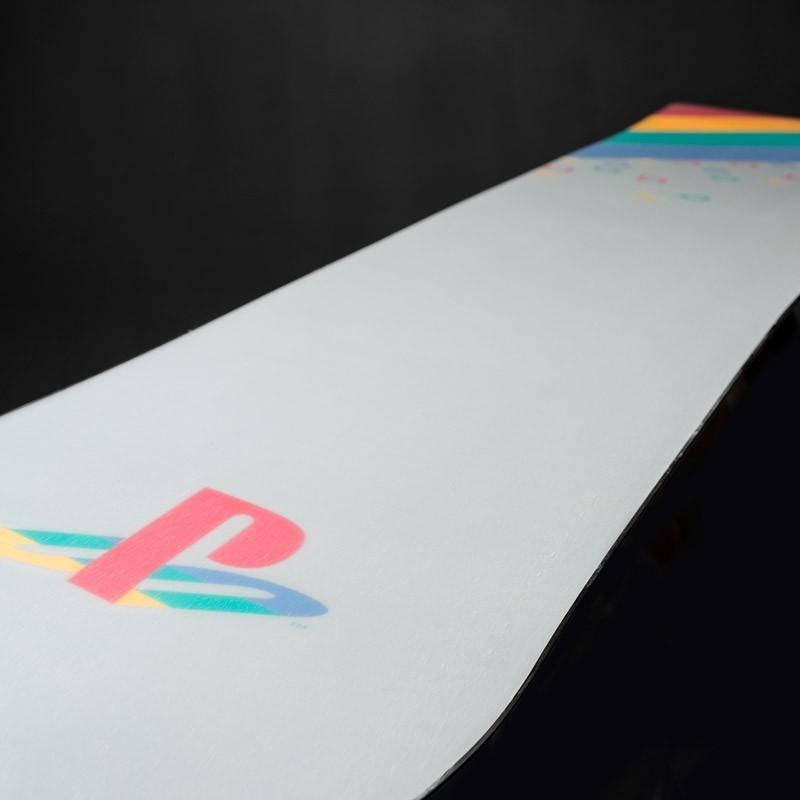 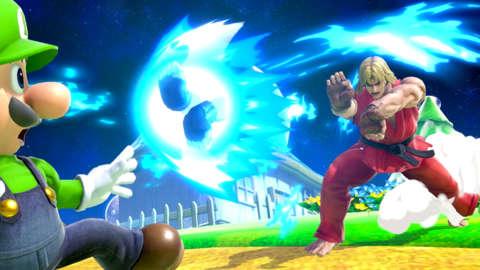 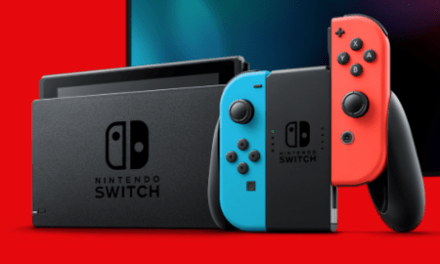