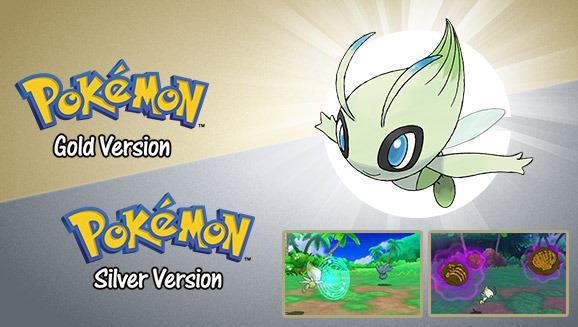 While Nintendo has given away Celebi for several previous Pokemon games, this marks the first time the Mythical Pokemon has been distributed for Sun and Moon. The Grass/Psychic-type comes at level 30 and knows the following moves:

All players who purchase either Pokemon Gold or Silver between September 22, 2017 and September 21, 2018 will receive a code for Celebi. You have until October 31, 2018 to redeem it.

Celebi isn’t the only special Pokemon that Sun and Moon players can get right now; Nintendo is also giving away six different Pikachu, each wearing one of Ash’s hats from the anime series. However, you’ll only be able to acquire one of them; you can find the Pikachu distribution schedule here. Target stores will also give away a free Charizard beginning on October 1, and GameStop will start distributing codes for the Mythical Pokemon Marshadow the following week. 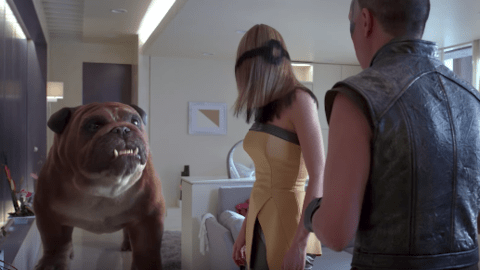 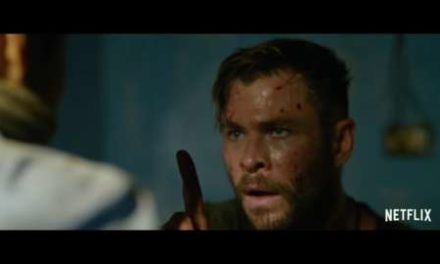 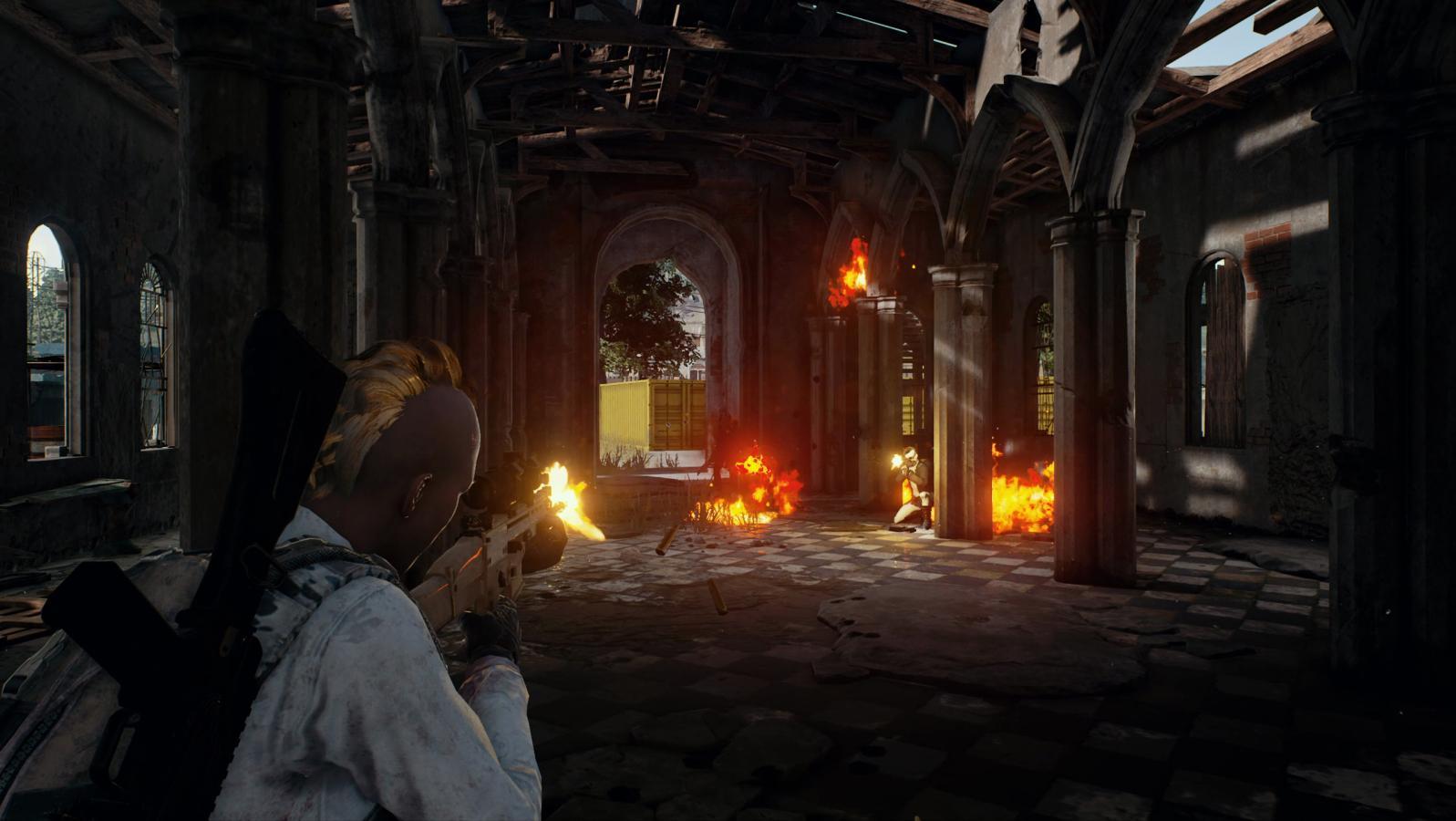 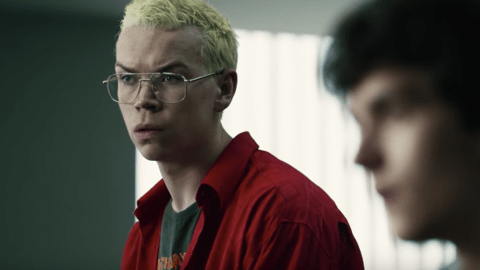