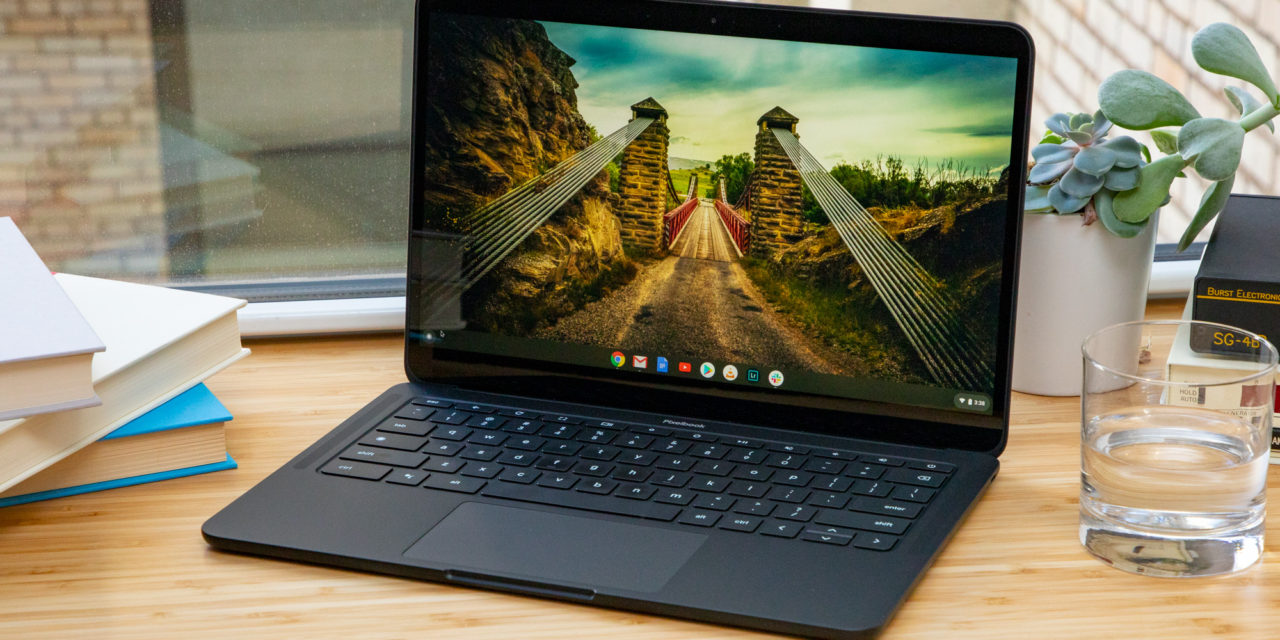 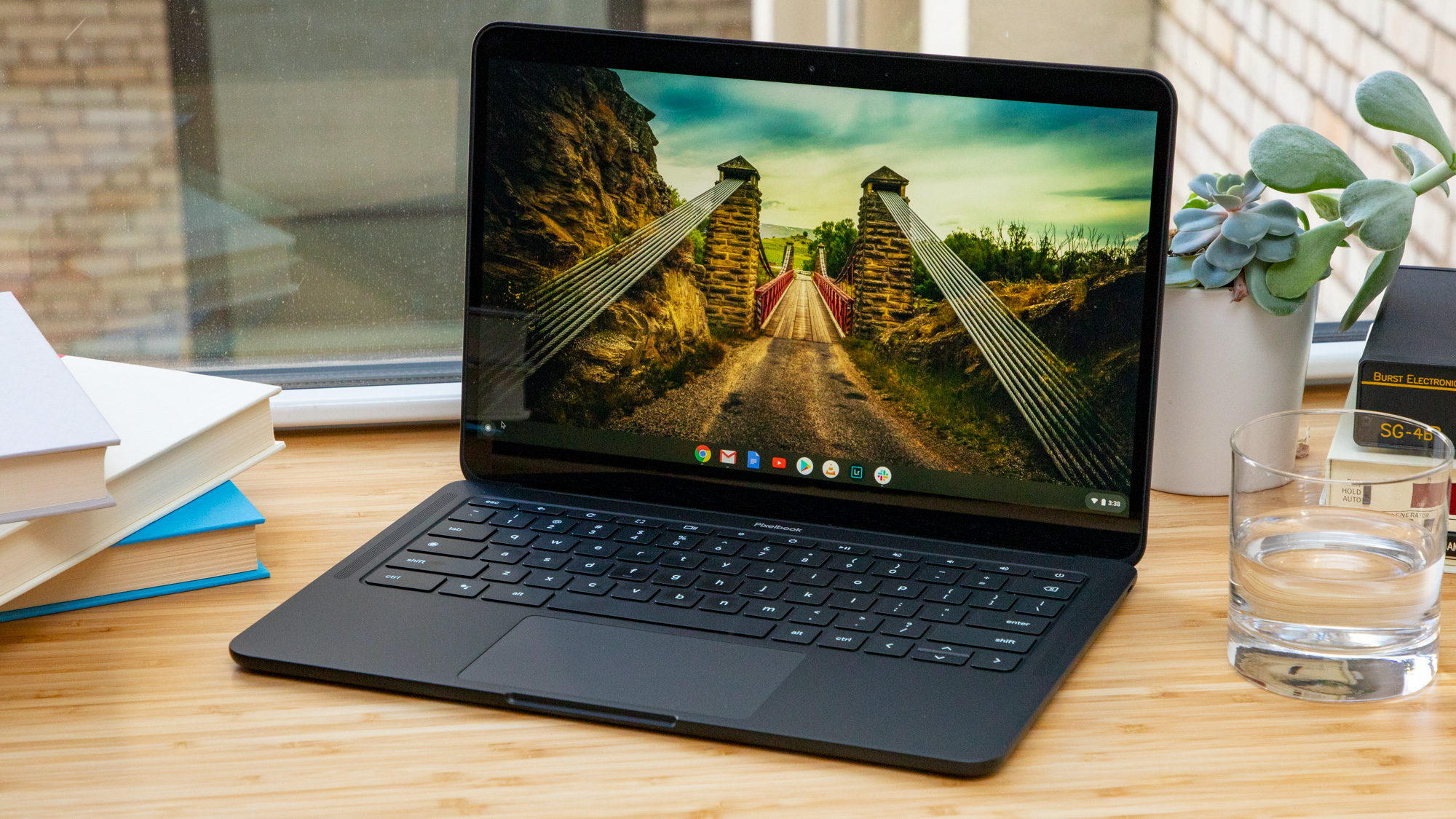 Google has started quietly replacing some Android apps with Progressive Web Apps (PWAs) in the Play Store for Chromebooks.

Though PWAs were available in the Play Store before, Chrome Unboxed has spotted that Google has started making them the default on Chrome OS, with Twitter and YouTube TV the first to receive the PWA treatment.

Dominick Ng, a manager on the Chrome OS Apps Platform at Google, confirmed the move on Twitter, and said that this project was “some of the most challenging and satisfying engineering work” he’s ever done.

The switch from Android apps to PWAs is good news for the Chromebook faithful. While being able to install Android apps is one of the key selling points of Google’s barebones desktop OS, these apps are often poorly-optimized, can cause machines to stutter, and take up lots of storage on often low-spec devices.

What even is a PWA?

PWAS – which are essentially web pages that offer some of the same functionality as native apps, such as notifications, and dynamically shift to fit mobile or desktop screens – typically run better on the web-first operating system; they are faster, take up less storage, and have a lower impact on battery life.

Updates are also easier, as developers can push these out invisibly whenever an internet connection is available and users open the app.

The process for installing these apps won’t change. When you locate Twitter or YouTube TV in the Play Store and hit download, the PWA-version will automatically load, with no option to download the Android alternative. These lightweight, web-based apps can be uninstalled with this process like an Android app, too.

Though Google has yet to officially comment, bar Ng’s tweet, it’s likely we’ll soon be seeing more PWAs become the default choices on the Play Store as Google starts pushing the web-based technology to the masses and starts phasing out locally-stored apps in favour of lightweight PWAs. 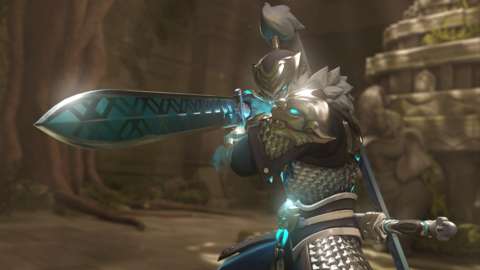 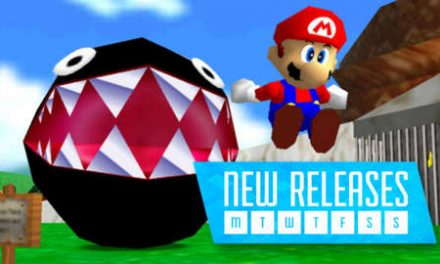 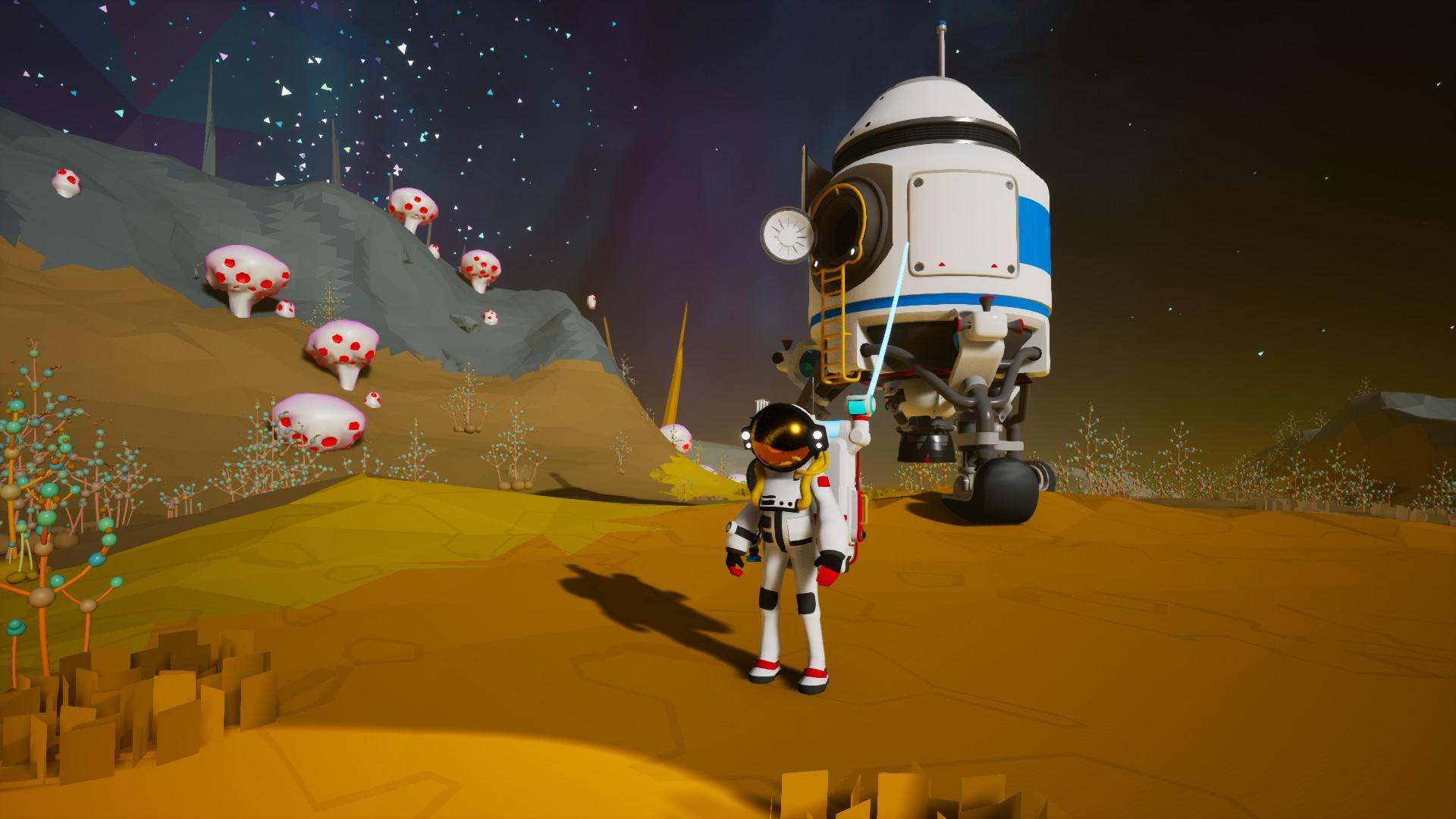 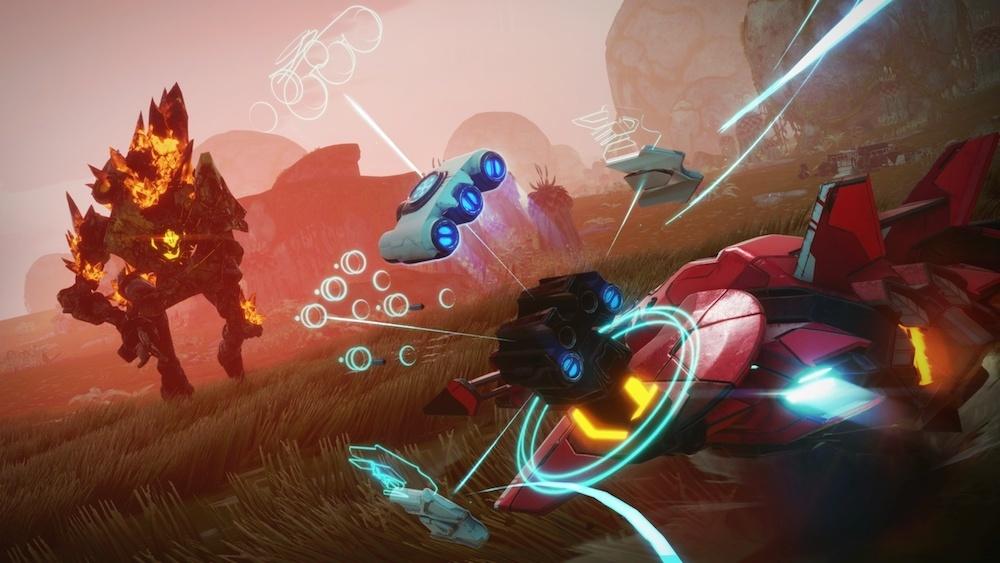