Black Friday 2018 is officially underway. If you’ve had your eye on the recent God of War reboot for PlayStation 4, now is the time to strike as Amazon has it for just $17. Ordinarily, God of War would retail for $40, which means you’re saving yourself a cool $23–enough to buy another game in a Black Friday sale. [Update] This deal at Amazon is no longer available. However, Walmart has the game for $25, which is still a hefty discount off the standard price.

Developed by Sony Santa Monica, God of War takes place many years after the original series that began on PlayStation 2. Serving as a reboot of sorts, it reconnects players with a Kratos that has changed in many profound ways. The Spartan warrior has put his god slaying days behind him and is now raising a son. However, the consequences of his past begin to catch up with him, and Kratos must deal with these while ensuring his son doesn’t follow in his footsteps.

In GameSpot’s God of War review, Peter Brown awarded the game a 9/10. “[God of War is] a spectacular action game with epic set pieces, big-budget production values, and hard-hitting combat that grows more feverish and impressive as you progress,” he said.

“What may surprise you is how mature its storytelling has become. Like Kratos, God of War recalls the past while acknowledging the need to improve. Everything new it does is for the better, and everything it holds onto benefits as a result. Kratos is no longer a predictable brute. God of War is no longer an old-fashioned action series. With this reboot, it confidently walks a new path that will hopefully lead to more exciting adventures to come.”

Naturally, God of War is a hot property this Black Friday, so numerous retailers are offering discounts on the title. While none come close to the price Amazon is currently offering it, there are options to save money at Target, Walmart, Best Buy, and the PlayStation Store. Check out our full God of War Black Friday deals roundup for more on those. For a broader look at what’s on offer during Black Friday, the list below is handy on zeroing in on the deals you’re after.

All The Game Deals 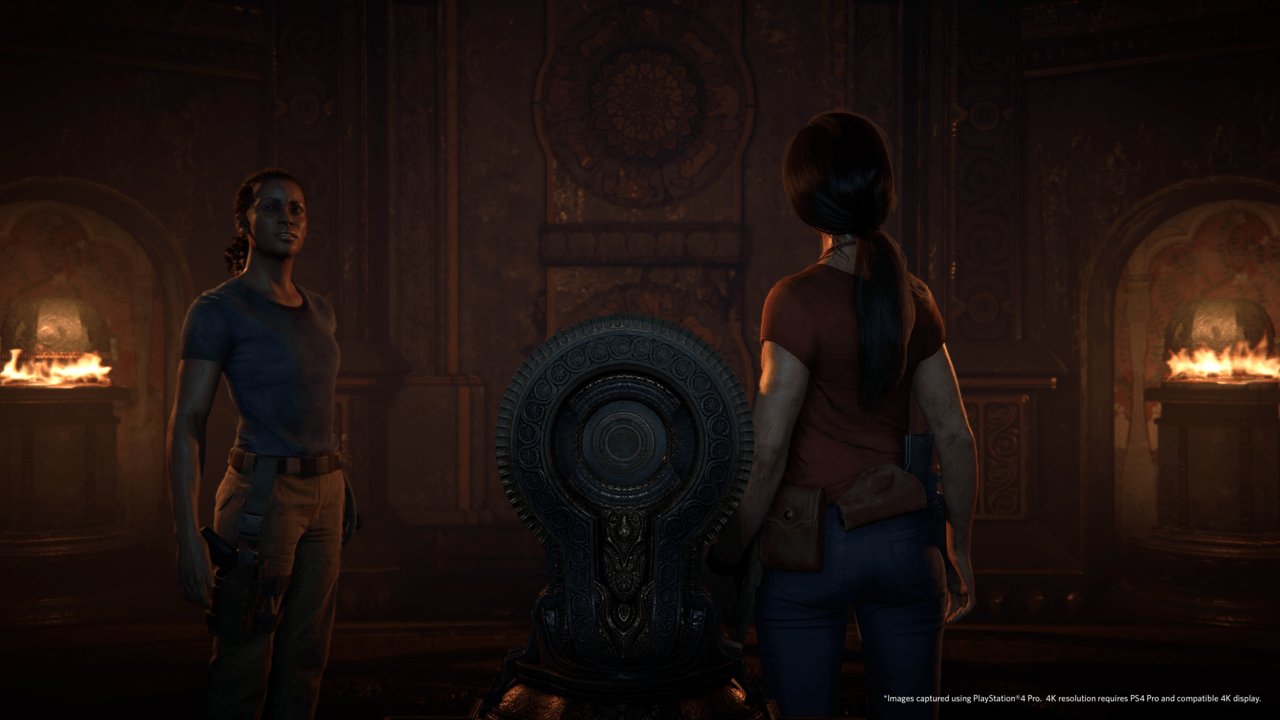 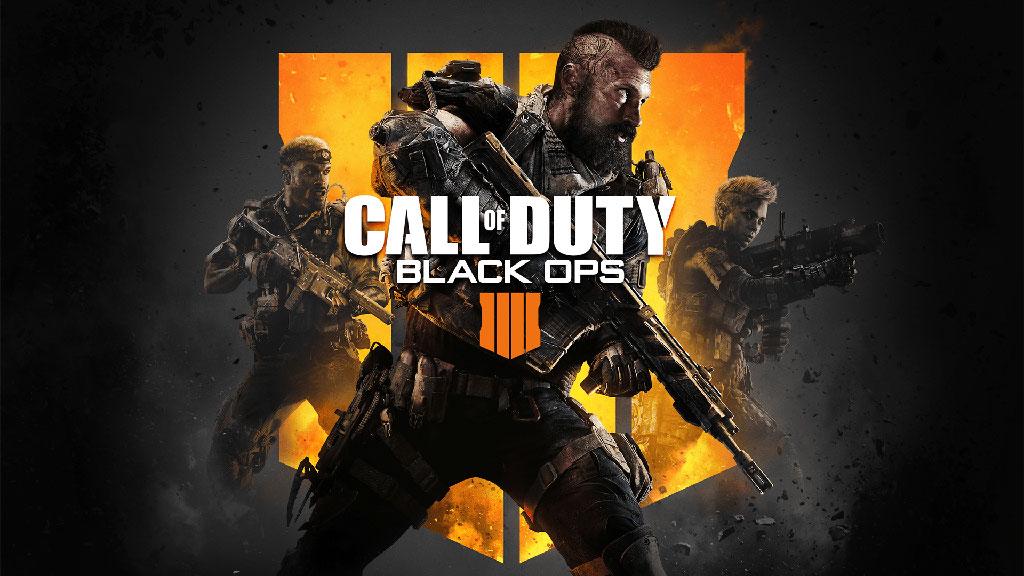 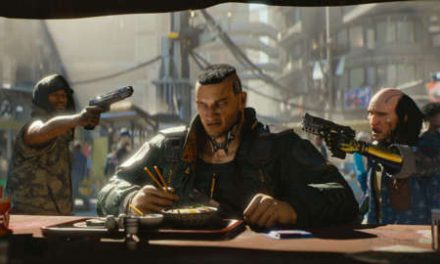 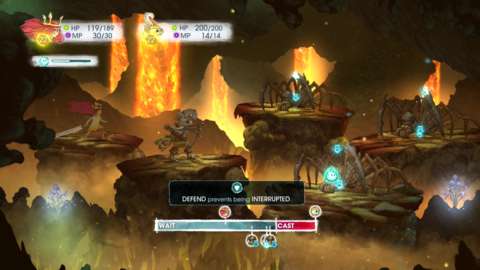