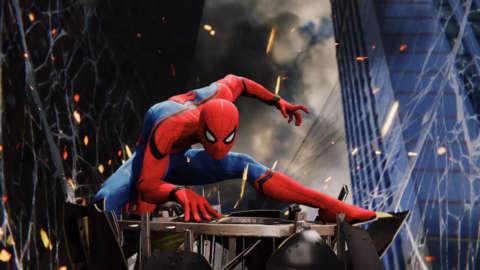 Games retailer GameStop is bringing back its “Pro Days” sale, offering special deals exclusively to members of its PowerUp Pro rewards program. The deals include some significant deals on recent games, as well as some much bigger discounts on older games you may have missed.

On top of that, the store has marked down the retail price of several 2018 games: Shadow of the Tomb Raider, Destiny 2: Forsaken, NBA 2K19, Madden NFL 19, Assassin’s Creed Odyssey, FIFA 19, Monster Hunter Generations Ultimate, and God of War. Those all from $30-$40, except Odyssey which is still going for $50.

For collectibles, you can get 25% off statues and a B2G1 deal on all Pop vinyls. The sale is going on November 9-11, and a Pro membership will cost you $15 per year. Check out the full Pro Days flyer for all the deals. And if you’re in the market for more discounts, keep an eye on our round-up of all things Black Friday. 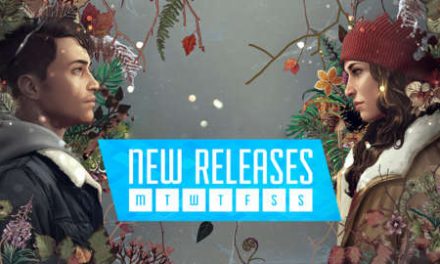 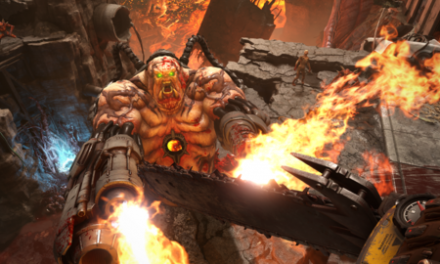 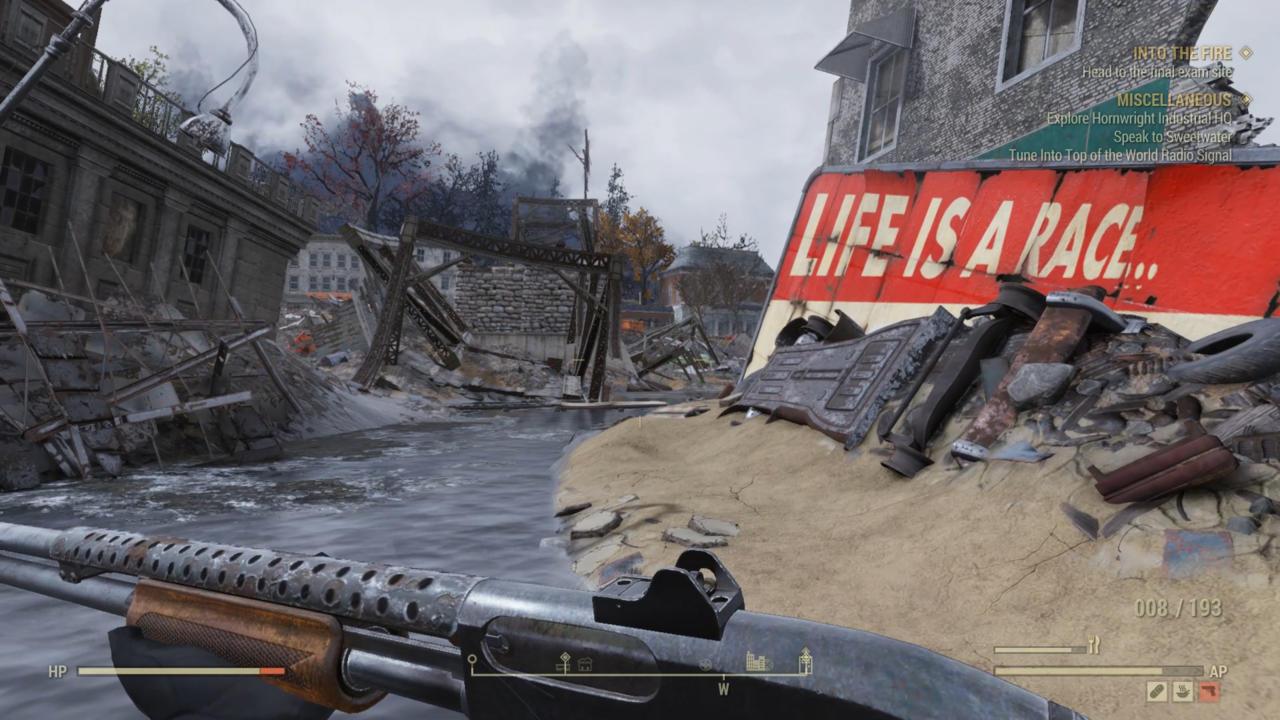 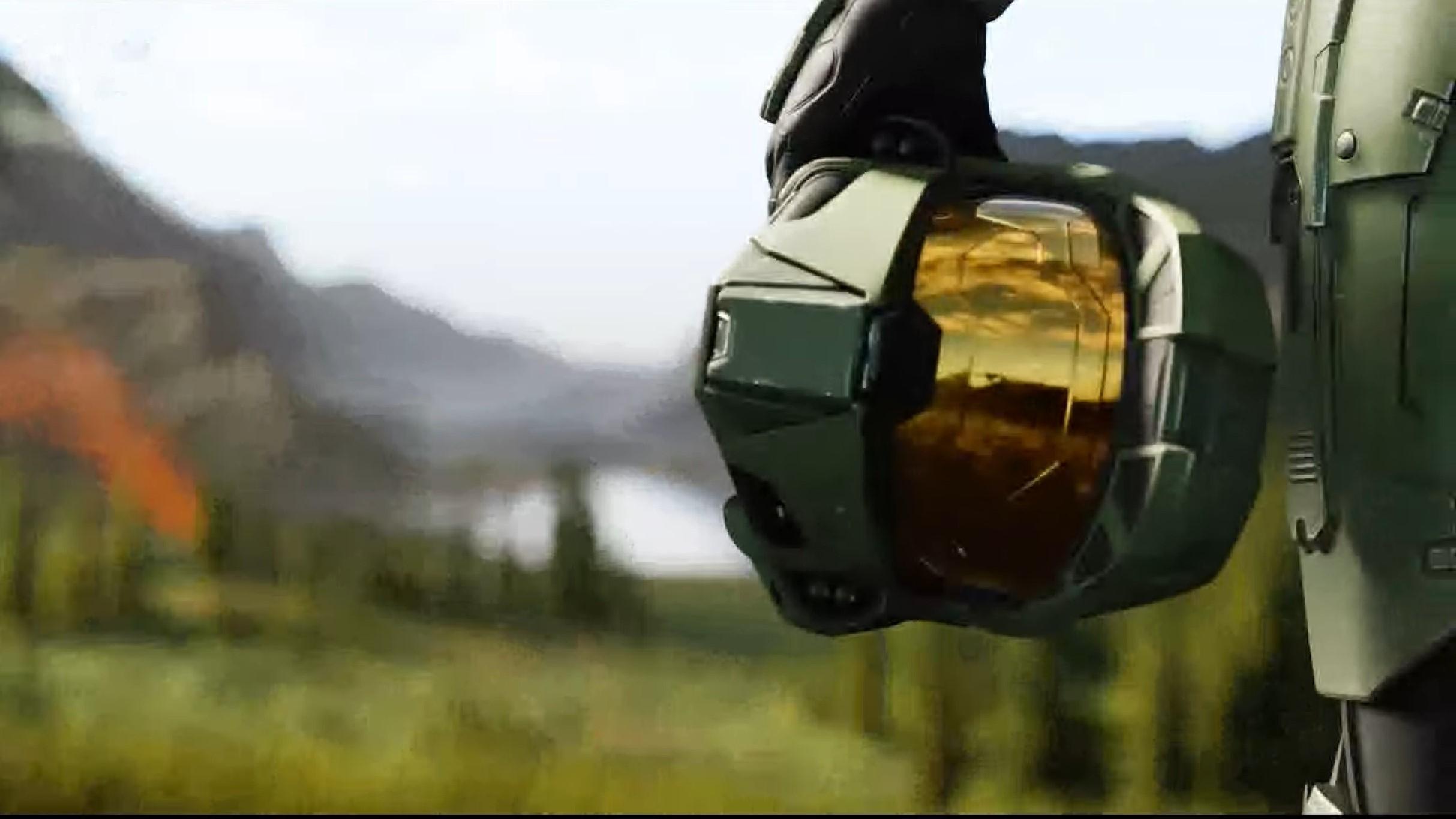