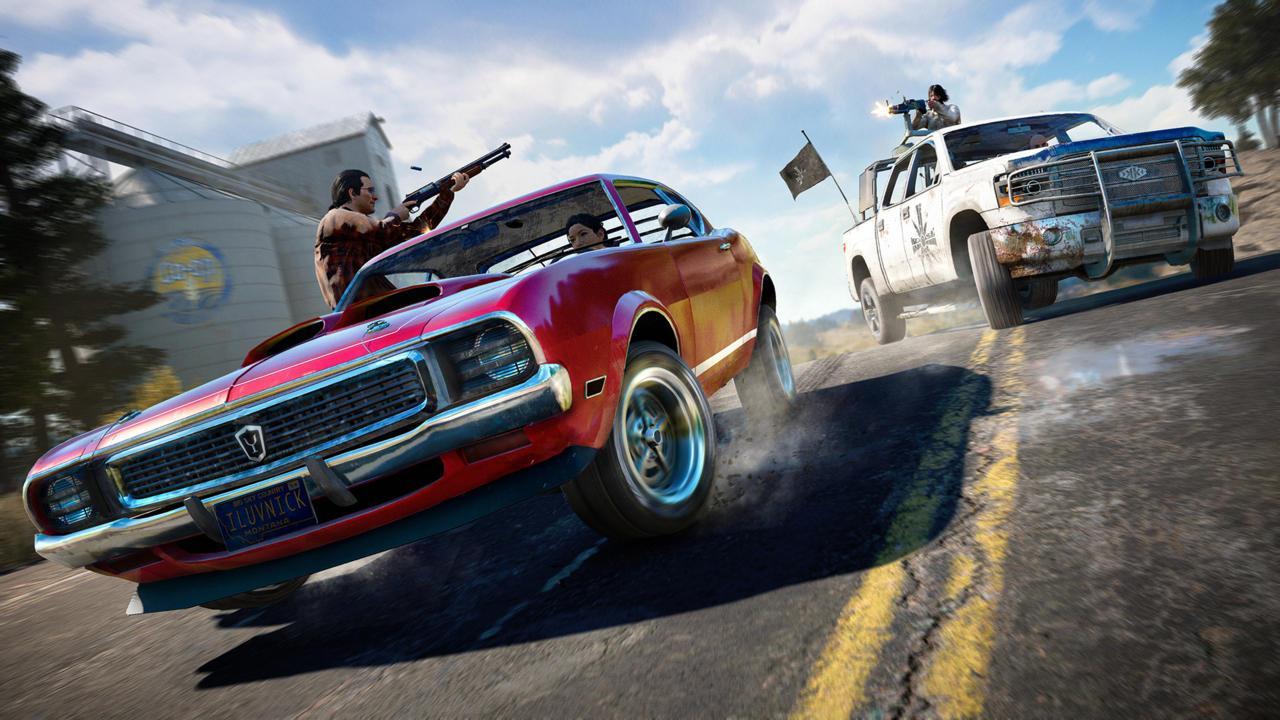 Ubisoft PR followed up to offer a full statement on Far Cry 5’s microtransactions, saying they will allow players to speed up their progress. It remains to be seen exactly how this will work, but looking at another recent Ubisoft game, Assassin’s Creed Origins, may give us some clues. That game offers “Time Saver Packs” that include items or packs of in-game currency that you can then spend to speed up your progress. They are totally optional, and can be unlocked through normal gameplay. It is possible that Far Cry 5 will offer something similar.

What’s different with Far Cry 5, however, is the game also features a multiplayer component. It remains to be seen if players will be able to purchase items with real money that give them a benefit on the multiplayer battlefield. We have followed up with Ubisoft in an attempt to get more details, and we’ll update this post with anything we hear back.

Also in our interview, Ubisoft confirmed that Far Cry 5’s full campaign will be playable offline. Of course, if you want to play in co-op or are interested in checking out the game’s online components, you will need an internet connection. You would expect to be able to play a campaign offline, but not all games allow you to. For example, Bungie’s Destiny 2 requires a constant internet connection, even when playing solo.

We will have lots more from our interview with Dan Hay in the days ahead, covering many other topics, but notably the conception and creepy charisma of the game’s main cult leader antagonist, Joseph Seed. We also asked Hay about Far Cry 5’s impressive- and deep-looking map-editing tools. Far Cry 5 launches on PS4, Xbox One, and PC on March 27.

In other news, Ubisoft recently announced Far Cry 5’s Season Pass, and it takes players to places like Mars and the Vietnam War. 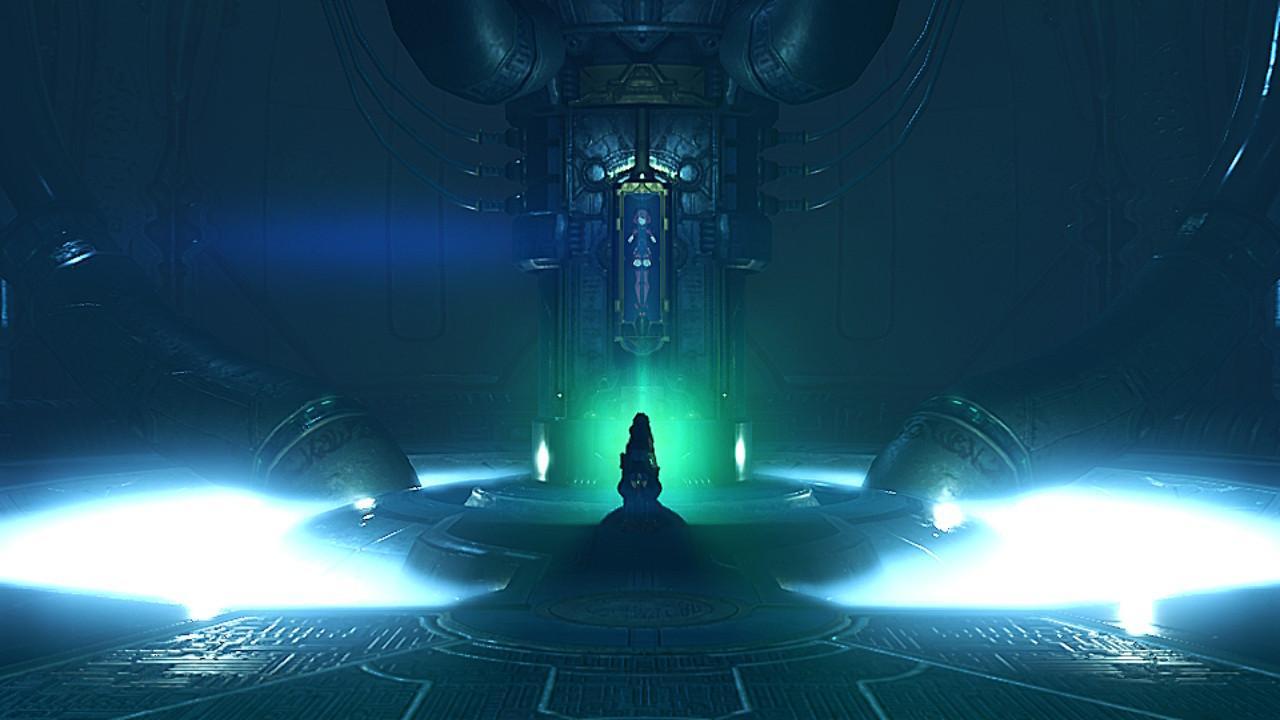 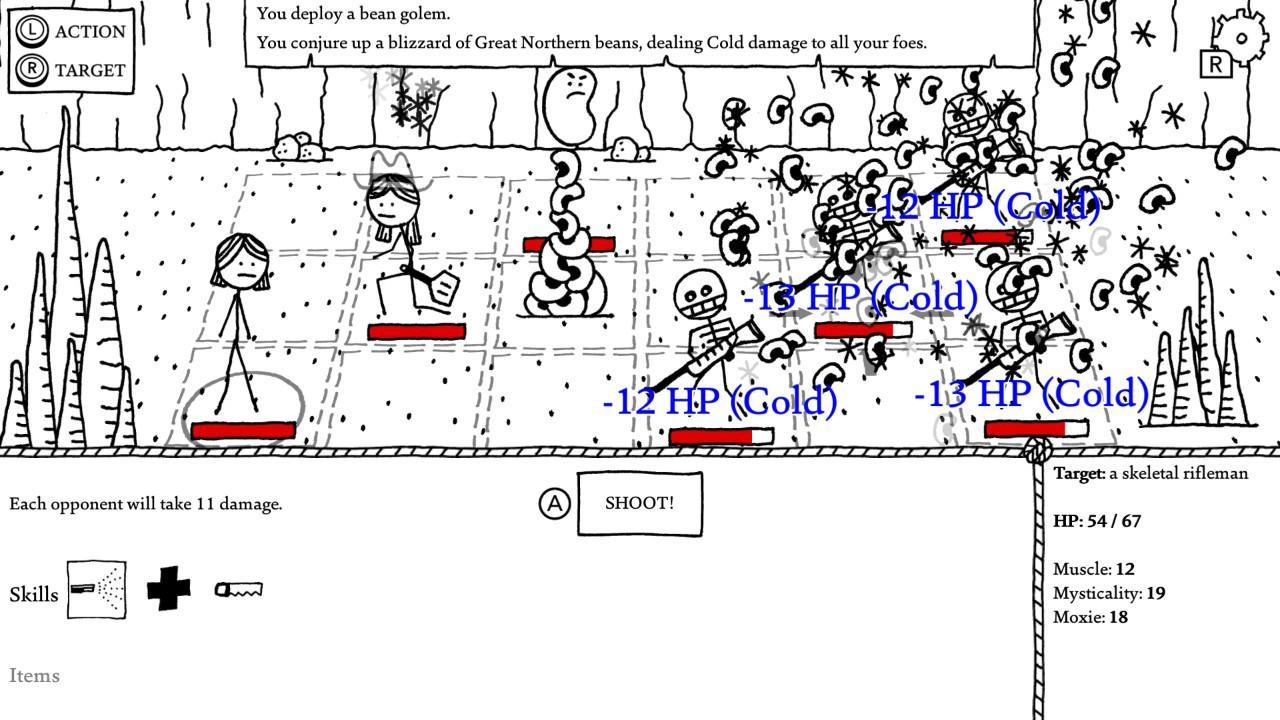 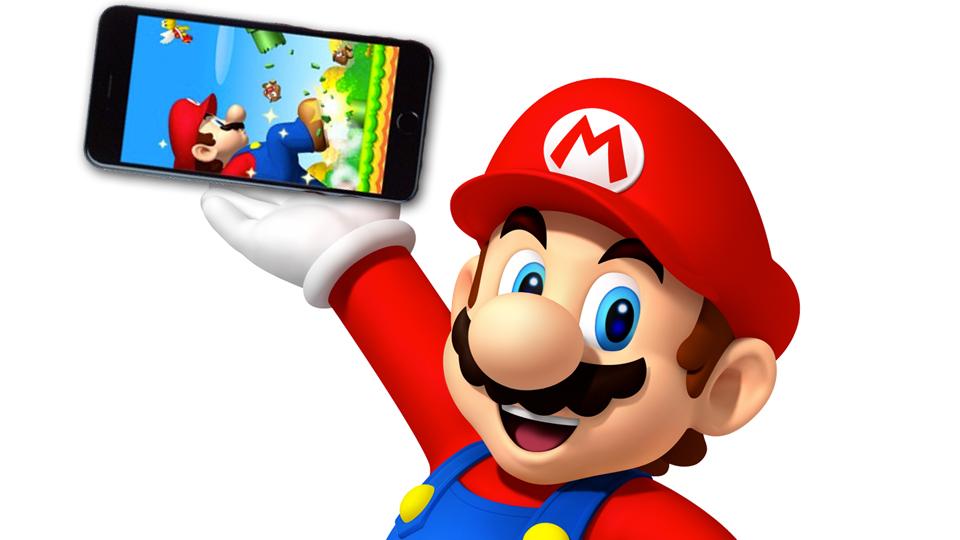 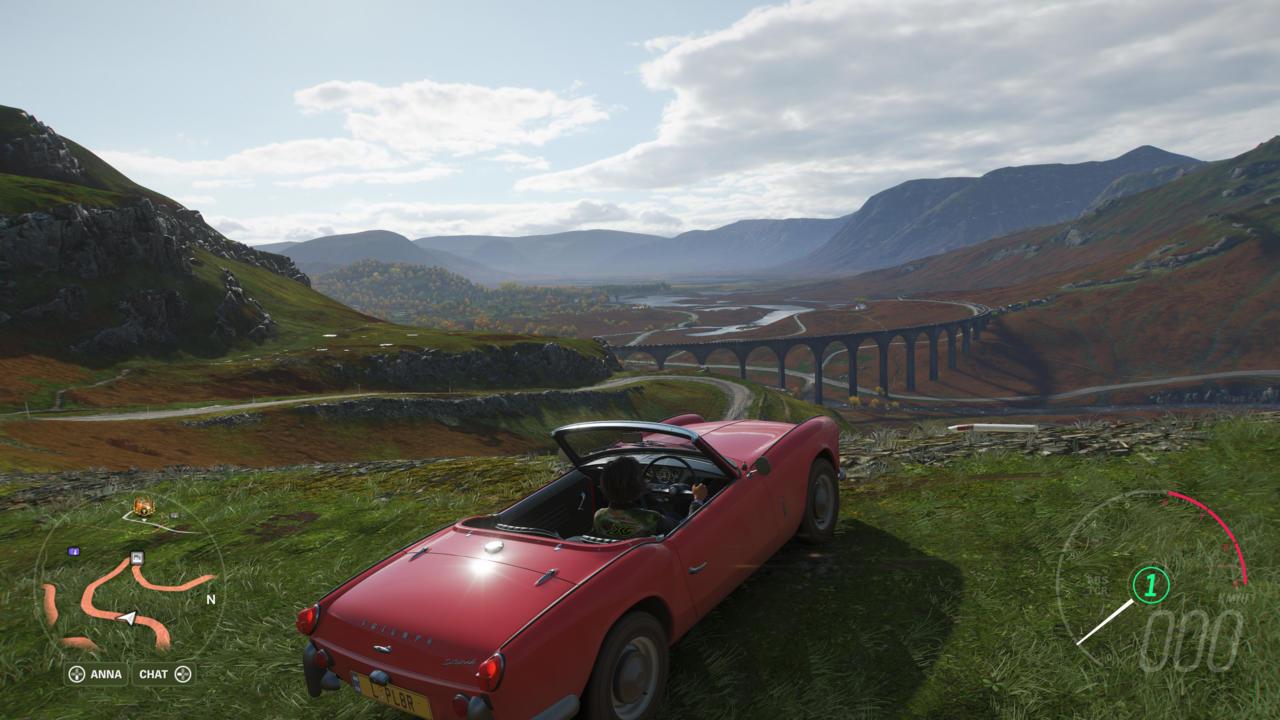