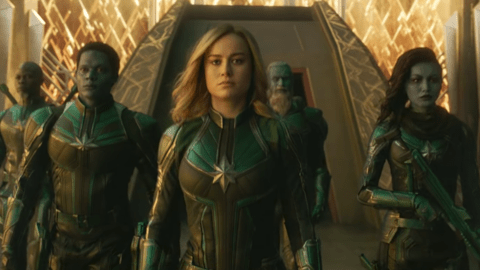 The next big Marvel superhero movie, Captain Marvel, opens in theatres this week–and it’s expected to be a massive commercial success. According to the latest box office predictions posted by Deadline, the Brie Larson-starring film is on track to make $150 million in the US and Canada for its opening weekend, with a further $200 million coming from international markets for a total global opening-weekend box office result of $350 million.

For comparison, that would be higher than the worldwide opening-weekend hauls for other recent superhero movies like Wonder Woman ($228 million), Justice League ($279 million), and Deadpool ($300 million). Captain Marvel isn’t expected to top Black Panther’s first-weekend global box office take of $371 million, however.

Captain Marvel was always expected to have a huge opening weekend stateside and around the world firstly because it’s a Marvel movie. There is also a considerable amount of interest in it because of how it may connect to April’s Avengers: Endgame. As fans will recall, Avengers: Infinity War ended with a teasing reference to calling on Captain Marvel to help save the day.

Reviews for Captain Marvel have already started to show up, and they are mostly positive, which is probably good news for the film’s box office results. Go to Deadline to see a full rundown of Captain Marvel’s opening-weekend box office projections.

For more on Captain Marvel, check out the stories below. 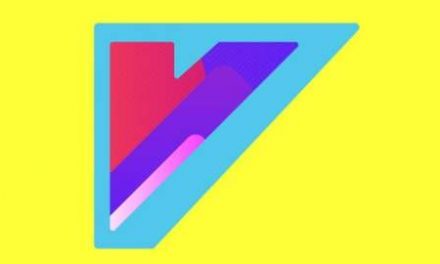 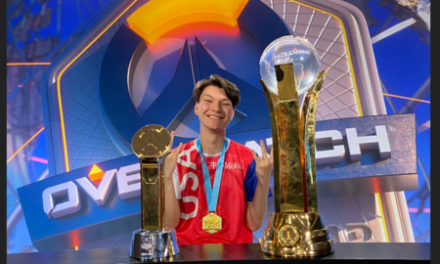 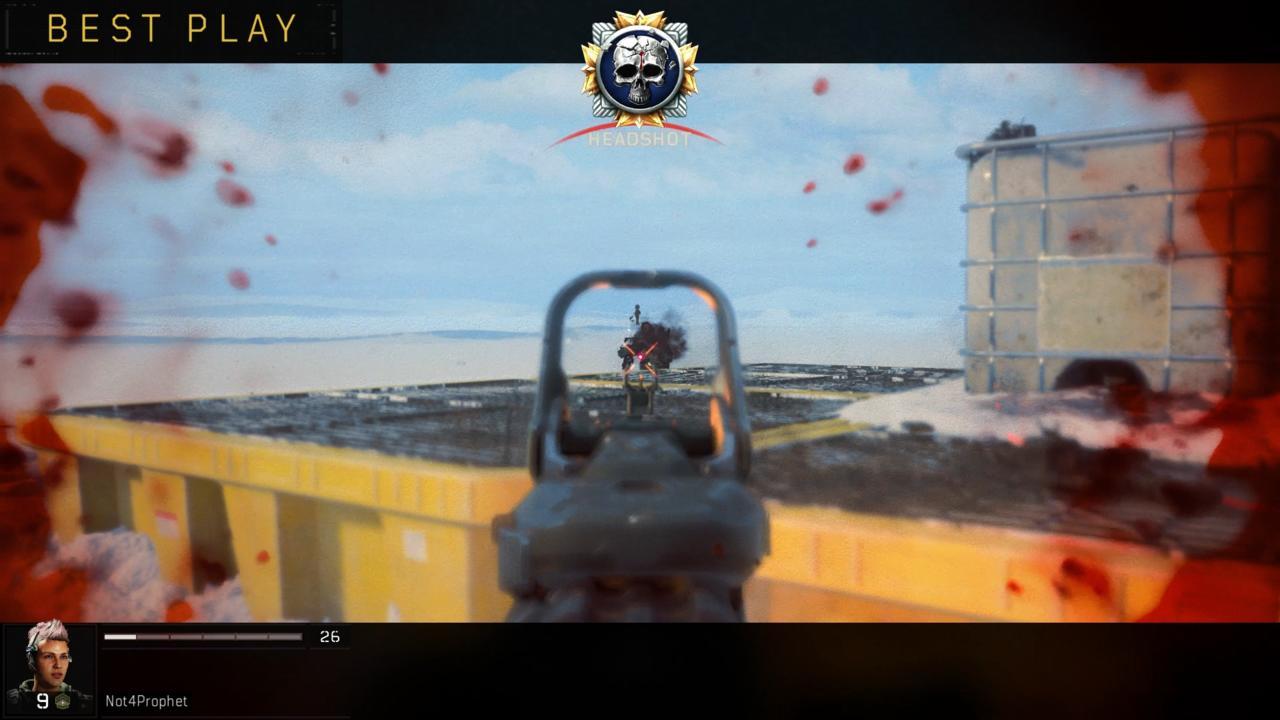 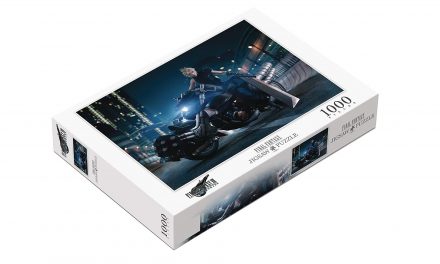