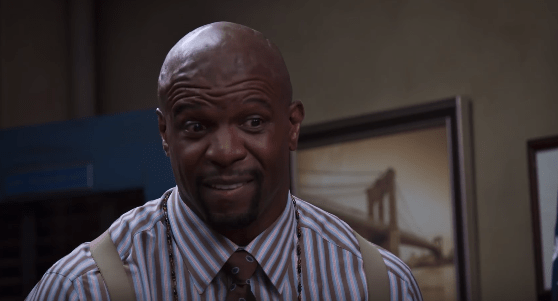 Surprising and angering fans, Fox this week announced the cancelation of the cult comedy Brooklyn Nine-Nine, but the show may live again.

Universal Television company declined to comment on THR’s report. The other two shows that Fox canceled this week, The Mick and The Last Man on Earth, are also in discussions with new homes to potentially come back, THR’s sources said. Go to THR to see the full report.

Brooklyn Nine-Nine, which stars SNL veteran Andy Samberg, premiered in 2013. According to Deadline, the show failed to find a substantial audience in part because it moved back and forth between Sunday and Tuesday. The show was created by Parks and Recreation creators Dan Goor and Michael Schur. 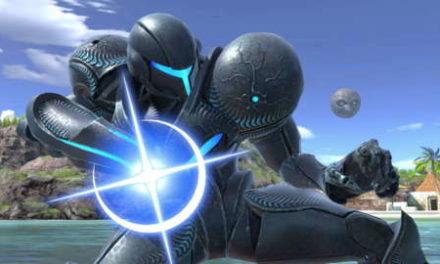 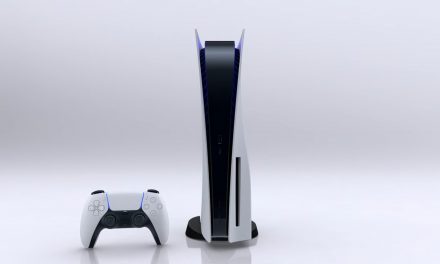 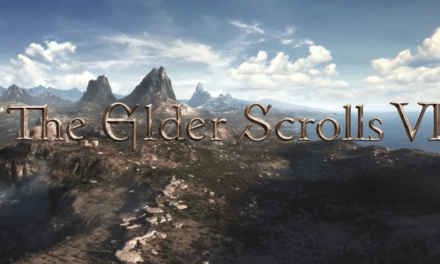 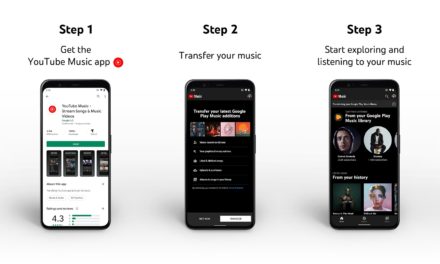