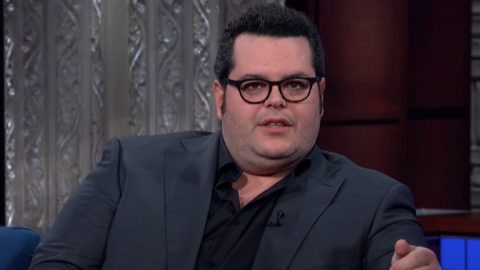 Josh Gad has been cast in the next movie from well-known disaster film director Roland Emmerich. Gad, who recently played Olaf in Frozen II, will play a character named KC Houseman, who is described by The Hollywood Reporter as “odd and unkempt.”

The film is called Moonfall (no connection to the video game of the same name) and it has the kind of absurd plot that you’d expect from an Emmerich movie. The moon becomes knocked off its orbit by a “mysterious force” and begins falling toward Earth, threatening to wipe out humanity. Weeks before the moon crashes down on Earth and annihilates humanity, a motley crew is assembled to fly a ship onto the moon and save the day.

Gad’s character is a “genius who correctly predicts that the moon has fallen out of its orbit, thus making the space-obsessed, profoundly unfiltered and eccentric man one of the most important people on Earth.” 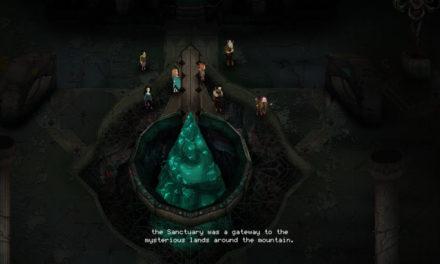 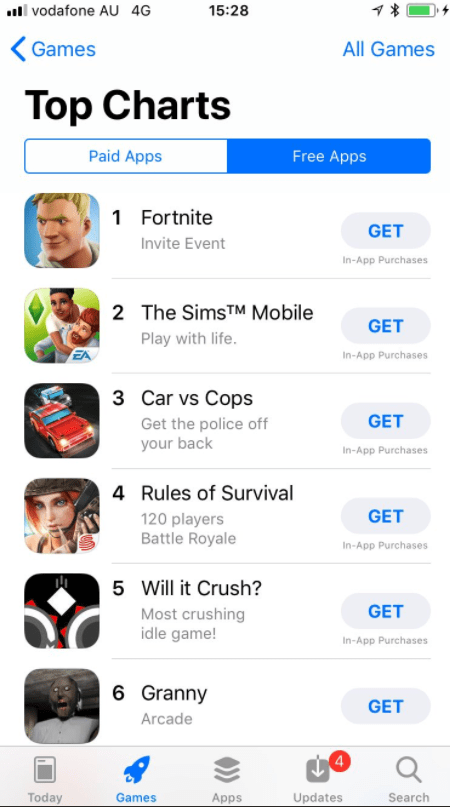 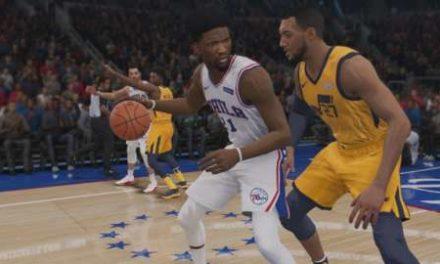 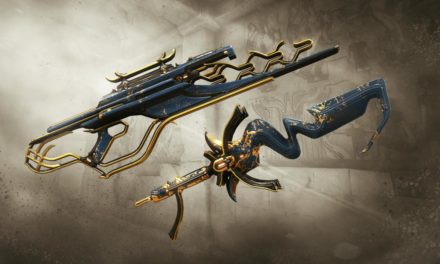