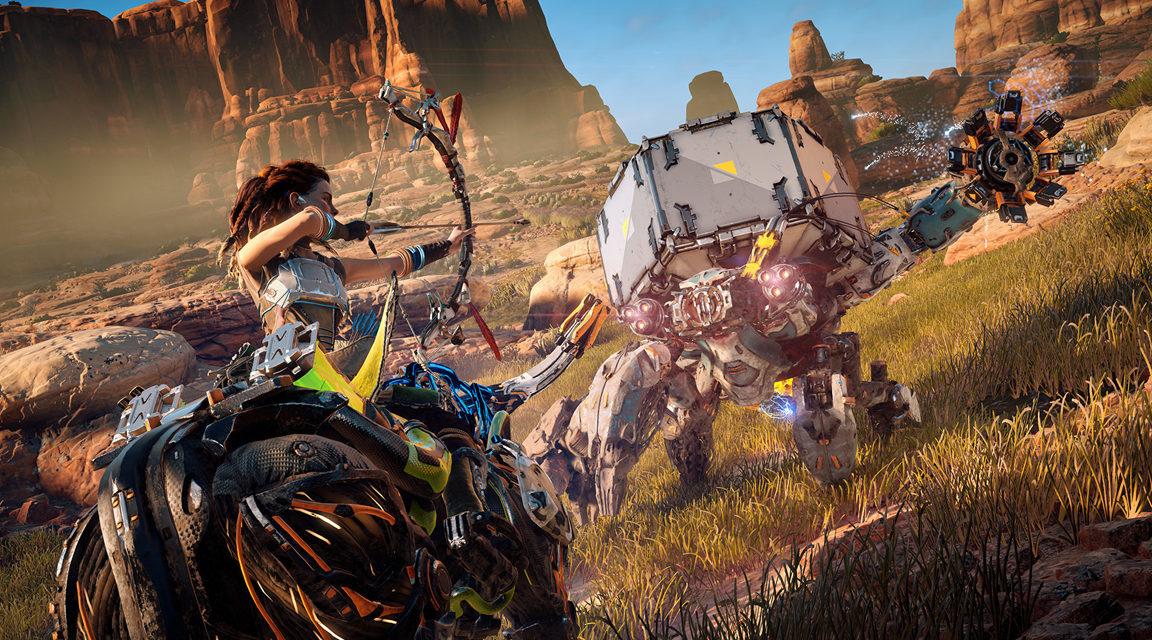 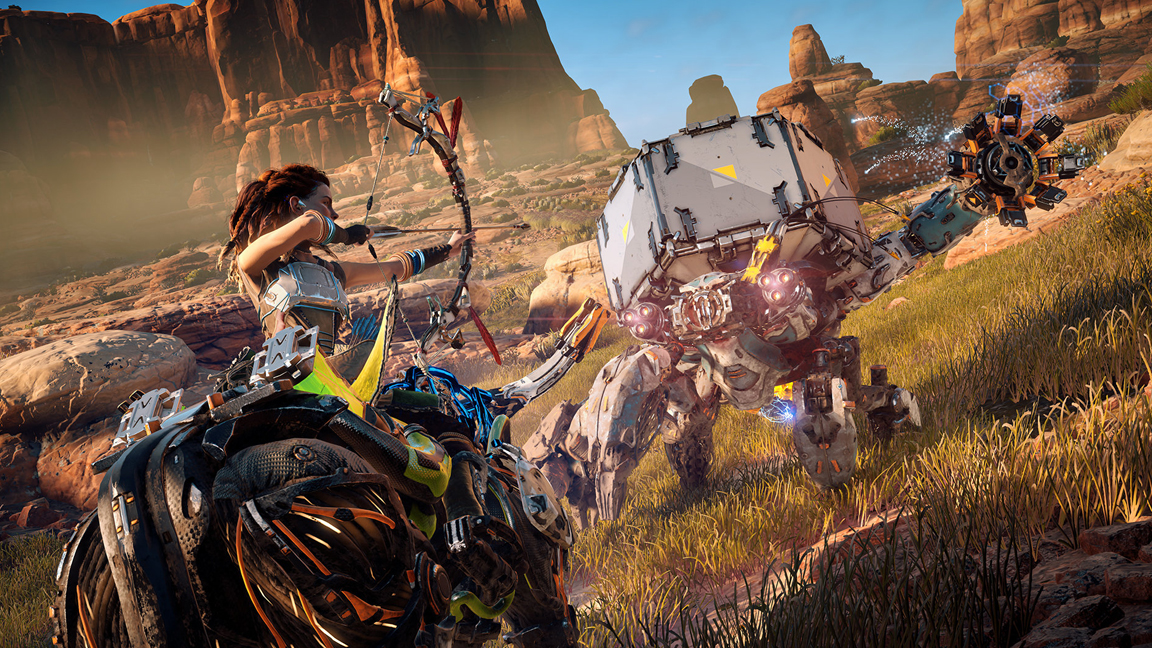 Guerrilla Games’ stunningly-gorgeous open world action game Horizon Zero Dawn was one of Sony’s biggest hits of the last few years, with the PlayStation 4 exclusive selling around 10 million copies since its release in 2017.

Given the game’s immense success, it comes as no surprise that a follow-up to the PS4 hit is reportedly in the pipeline, with the developer seemingly confirming previous rumors about Horizon Zero Dawn 2 via a new job listing.

With the PlayStation 5 confirmed to arrive in late 2020, it’s likely that the game will be developed exclusively for Sony’s next-generation PlayStation console.

“Within Guerrilla, we have four teams dedicated to creating the stunning environments of Horizon. One team focuses on the creation of lush and stunning vegetation,” reads the listing, which specifically aims to hire a Technical Vegetation Artist.

The job, which is based in Amsterdam, Netherlands, seeks an applicant who will be able to “Help with the creation of vegetation assets that are used to dress the game world” and “Collaborate with other Guerrilla developers to meet the narrative, quest, and design requirements”.

The first Horizon was (and still is) a graphical marvel, so we can expect its sequel to make full use of PS5’s 8K and ray tracing capabilities. 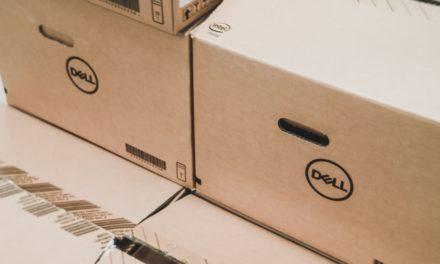 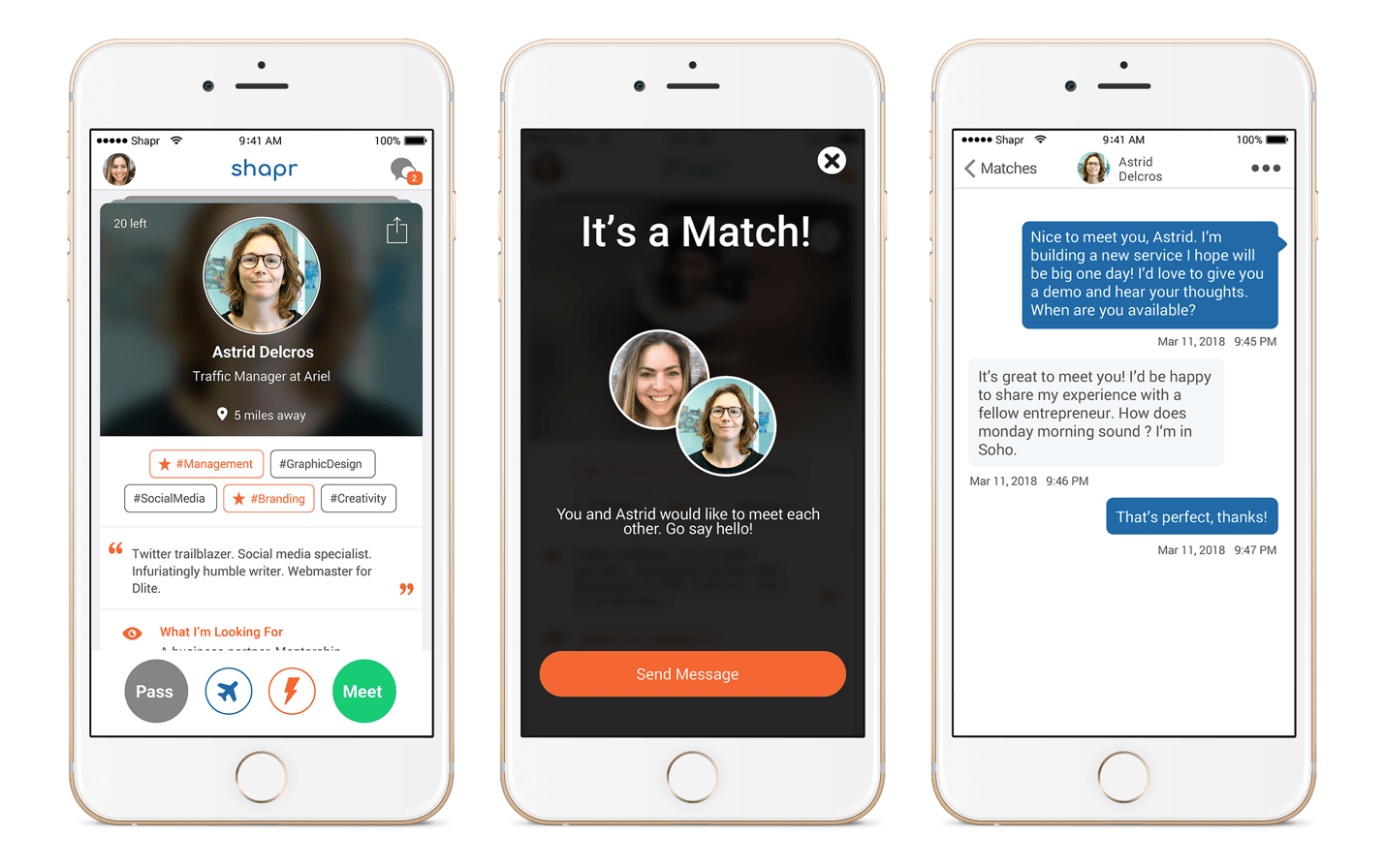