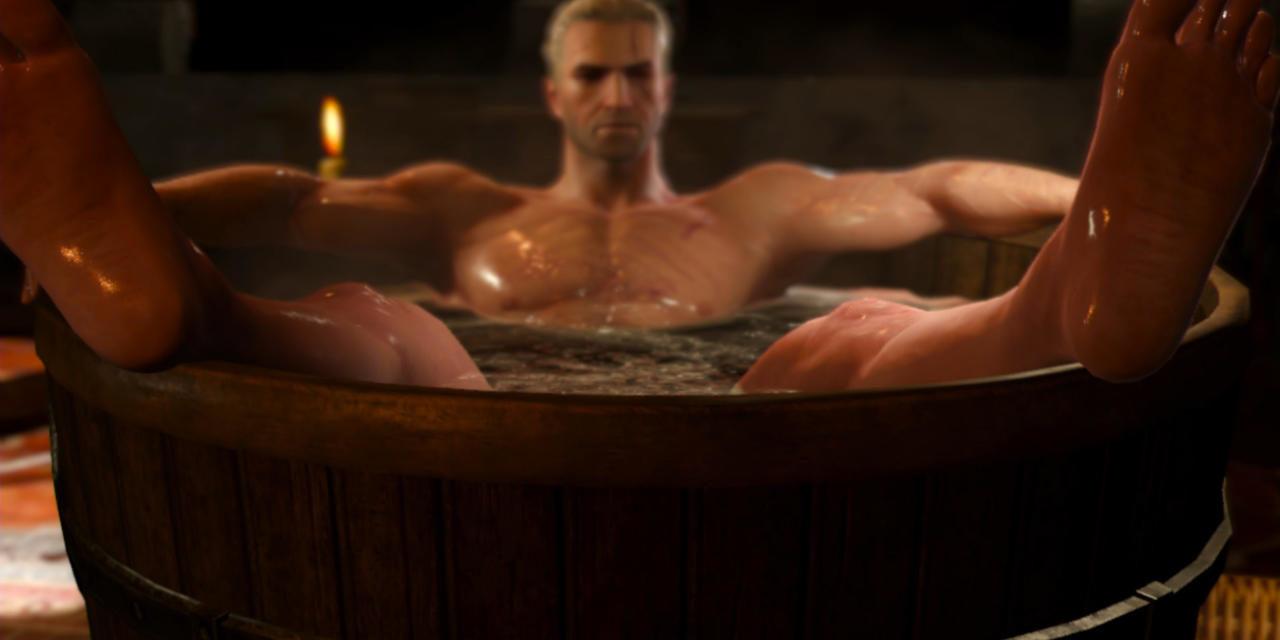 The dichotomy of beauty and violence has always been a driving theme in The Witcher series. The Northern Realms’ gorgeous vistas are dotted with war-torn battlefields, kindness–no matter how fleeting it may be–is often juxtaposed with savagery, and even the warmest characters have a cold and calculated side to them. That neverending tug-of-war is ever-present in The Witcher 3, even when its stripped-down visuals may obscure some of that beauty.

Everything is here in the Nintendo Switch version–

C’mon, this is what you’re really here for

For returning players, the visual downgrade may require some getting used to. However, focusing solely on The Witcher 3’s visuals does this port a disservice. Four years later, the game is still massive in scope, and seeing the battle-scarred swamps of Velen, jagged peaks of Skellige, and sprawling countryside of Toussaint on a technically inferior platform is still a sight to behold.

More importantly, the grittier look of the Switch port doesn’t affect The Witcher 3’s core gameplay. The combat and exploration may be smoother on a PC, Xbox One X, or PS4 Pro, but I found performance to be consistent throughout a wide variety of combat encounters and locales. After nearly 30 hours, I haven’t experienced any significant frame rate dips. Even the swamps in Velen–an area notorious for causing frame rate issues on PS4 and Xbox One–are comparable to the rest of the experience on Switch. According to developer CD Projekt Red, the frame rate should range between 24 and 30 frames per second. In populated areas like Novigrad, the frame rate dipped to the lower end of that range. Given the slower pace of The Witcher 3, I never found these dips to be an issue, even in the heat of combat.

The Witcher 3’s visual prowess may have been a selling point for some in 2015, but the Nintendo Switch version is a reminder that there is far more to this adventure than a pretty picture. Even today, there are few games that can rival the storytelling and worldbuilding on display here. Nothing is as simple as it seems, and every thread you pull on reveals enticing new details about this world and its characters.

The vast web of decisions and consequences is just as impressive as it was in 2015. While it may not be apparent on your first playthrough, your actions–both big and small–can have serious repercussions, even if you were trying to do the right thing. What’s more impressive is how well fleshed-out each of these paths are and how they ebb and flow through main quests and side quests. While many outcomes are bittersweet by design, none feel underdeveloped.

Where The Witcher 3 continues to shine is in its many deeply human stories. While the political aspects of the main story give context to the world and the characters that inhabit it, it’s the interactions Geralt has with its denizens that gives weight to the experience. There are no good guys or bad guys. There are just people fighting to find hope in an oppressive world. Many of the quests provoke questions like: Would you hurt others for those you love? Can even the most vile of men be forgiven? How far can fear drive someone?

The superb storytelling continues in the game’s two expansions. Hearts of Stone and Blood and Wine. While not necessary to the main narrative, these two expansions are thoughtful addendums to Geralt’s story. Blood and Wine in particular is a heartfelt send-off for the storied series. If you’re jumping back into the game and just want to experience these, you can skip to them right when you load it up for the first time.

Although the Nintendo Switch might not be the best platform to play The Witcher 3: Wild Hunt, it’s still a fantastic experience that shouldn’t be missed. If you are looking to replay The Witcher 3 and bask in its detail and beauty, the Switch port may not quite scratch that itch. However, what makes this game excellent isn’t its graphics, but the powerful stories it tells, and those are as vivid as ever on Switch. 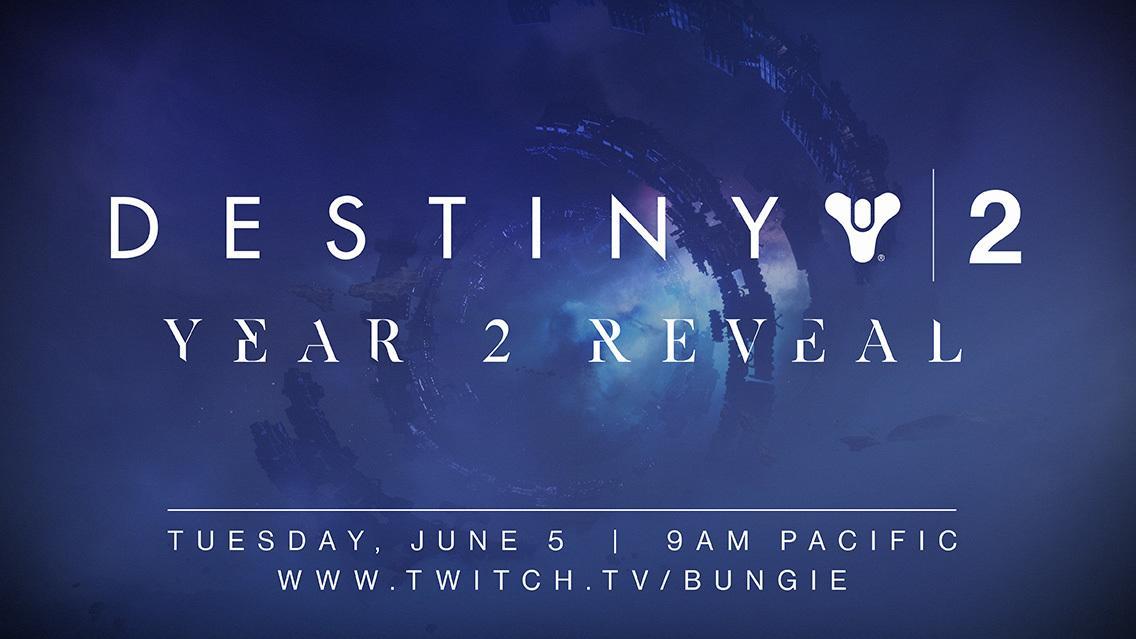 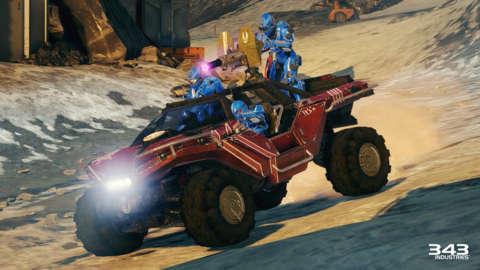 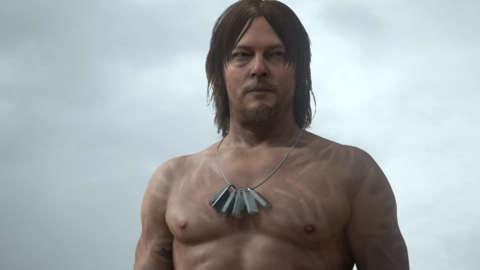 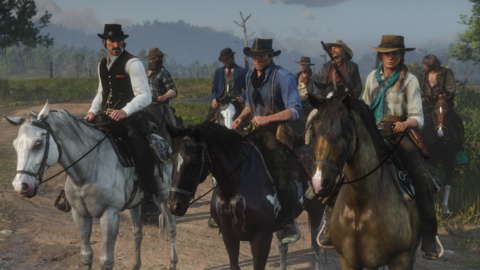