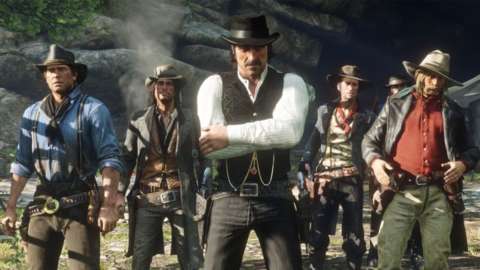 Red Dead Redemption 2 has, until now, had some content that was only accessible on PlayStation 4. For PC and Stadia players, some apparel and emotes were not available in Red Dead Online; for Xbox One players, this extended into the game’s single-player offerings.

If you own Red Dead Redemption on PC, Stadia, or Xbox One, Rockstar Games has announced some new apparel and emotes that are now available in Red Dead Online. They’re listed below.

The additions to Xbox One specifically are the real highlight, though. Owners of the game on Microsoft’s console can now access photo mode, which was previously not available to them, and line up artful shots. Photos can be edited and uploaded to the Rockstar Games Social Club.

More weapons, missions, horses, and hideouts have also been added to the Xbox One version–all of which were already available on PS4, PC, and Stadia. Here’s the full list.

There’s also currently a 30% discount on all weapon barrels, scope, sight, and stock upgrades in Red Dead Online, and pamphlets from the Fence are also discounted. New players who manage to hit Rank 10 by January 27 can get 30% off any weapon, and if they manage to hit Rank 20, they’ll get the same discount on a horse. Meanwhile, Free Roam Missions from Josiah Trelawny and Sean McGuire come with a 50% XP bonus. 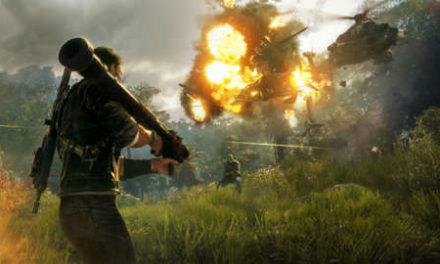 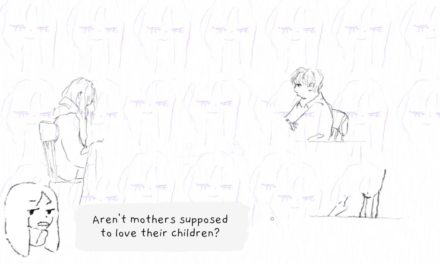 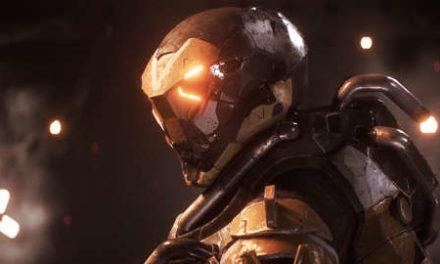