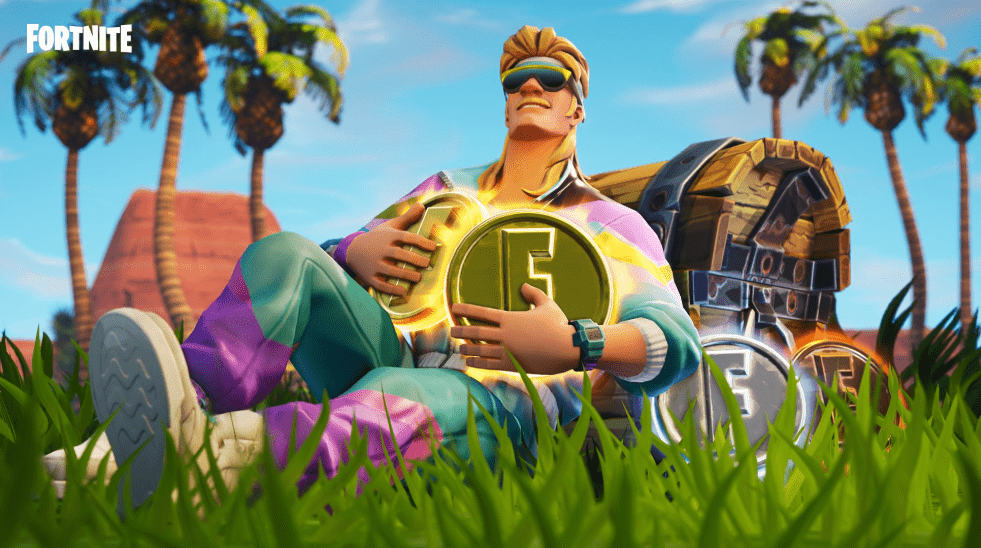 Dropping later can feel frustrating at first, as you might be 150 or more Points down before you even hit the ground. But don’t lose hope–the first wave of coins doesn’t arrive until a few minutes into the match. So while you may start the round at a theoretical disadvantage by dropping later, you may be able to make up the difference by collecting unclaimed coins and opening uncontested crates. You still need to build smartly and often, while your gun skills will continue to make all the difference in battle. The major change with Score Royale is that you have to always be on the run; that is the only way to win, and it makes the Fortnite experience totally different (and camper-free).

Another noteworthy element of Score Royale is that there are more Llamas on the map and the Storm circle at the beginning of matches is larger and moves more slowly. Epic says this should give players more time and opportunities to loot and rack up points. In the late-game stages, however, the Storm circle closes at a faster rate. Score Royale is the biggest change to the Fortnite formula so far, and it’s a blast to play the game in such a new and different way. I hope this mode stays in rotation for a while.

Playground, the low-stress mode that effectively acts as a training ground, gets some small changes with the new update. There are now many more ATKs available to drive and ramps to zoom off to practice for the ramp challenges. There are also more Rifts on the map to help you practice skydiving back onto the battlefield. Practice makes perfect, and it’s nice to see Epic continue to add to Playground to help let players hone their skills.

Similar to the previously released Port-a-Fort item that automatically builds a fort for you, the Rift-to-Go item can be deployed to instantly launch you into a Rift. Just like when you come across a Rift in the world, you immediately get teleported into the sky and begin a skydive. This lets you get out of a firefight in a flash, but there is a catch: the Rift remains open for 10 seconds, so the very enemy you were trying to escape from might go through and be right on your tail. The Rift-to-Go item is Epic-level rarity, so you don’t have to worry about the landscape getting overrun by players teleporting in and out of the world.

The Rift-to-Go, like the Port-a-Fort item and the Vending Machines before it, will likely be criticised for helping contribute to Fortnite being too beginner-friendly in some players’ eyes. But I disagree. Having any of these items in your inventory never guarantees a victory. Your skills on the sticks will (almost) always be what determines your success or failure. 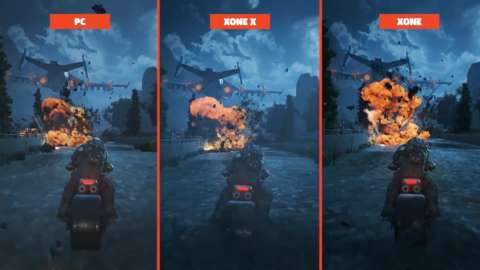 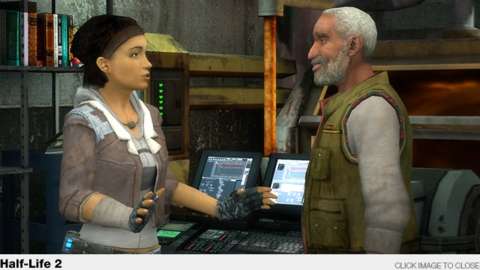 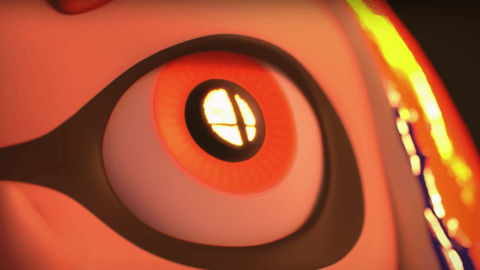 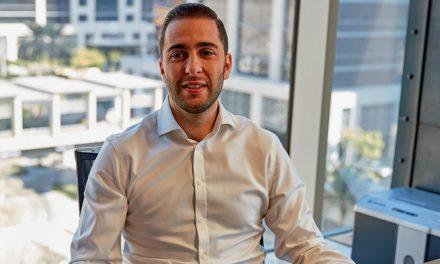