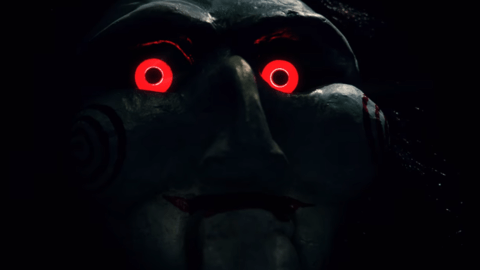 Comedian Chris Rock is rebooting/re-imagining the horror movie franchise Saw, and now it’s been confirmed that the film is coming sooner than expected. According to Deadline, Lionsgate and Twisted Pictures have moved the release ahead multiple months. The movie is now expected to hit theatres on May 15, 2020 instead of its previously announced October 23, 2020 release date.

This is a change for the Saw franchise, as the eight previous movies were all released in October to capitalize on the spooky vibe of the Halloween season.

The movie is described as “Saw on steroids,” but it’s not clear what that means. The idea came from Rock, who will play a police detective investigating horrible murders. Samuel L. Jackson will also star in the movie as the father of Rock’s character. Max Minghella plays Rock’s police partner, while Marisol Nichols is playing the police captain boss of Rock’s character.

The first Saw premiered in 2004, and seven sequels followed in seven consecutive years, with Jigsaw rounding out the bunch in 2017. 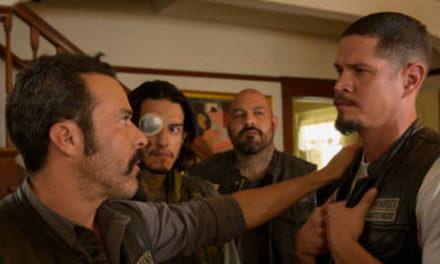 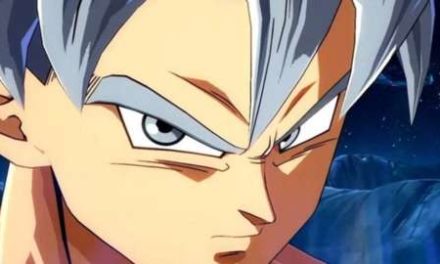 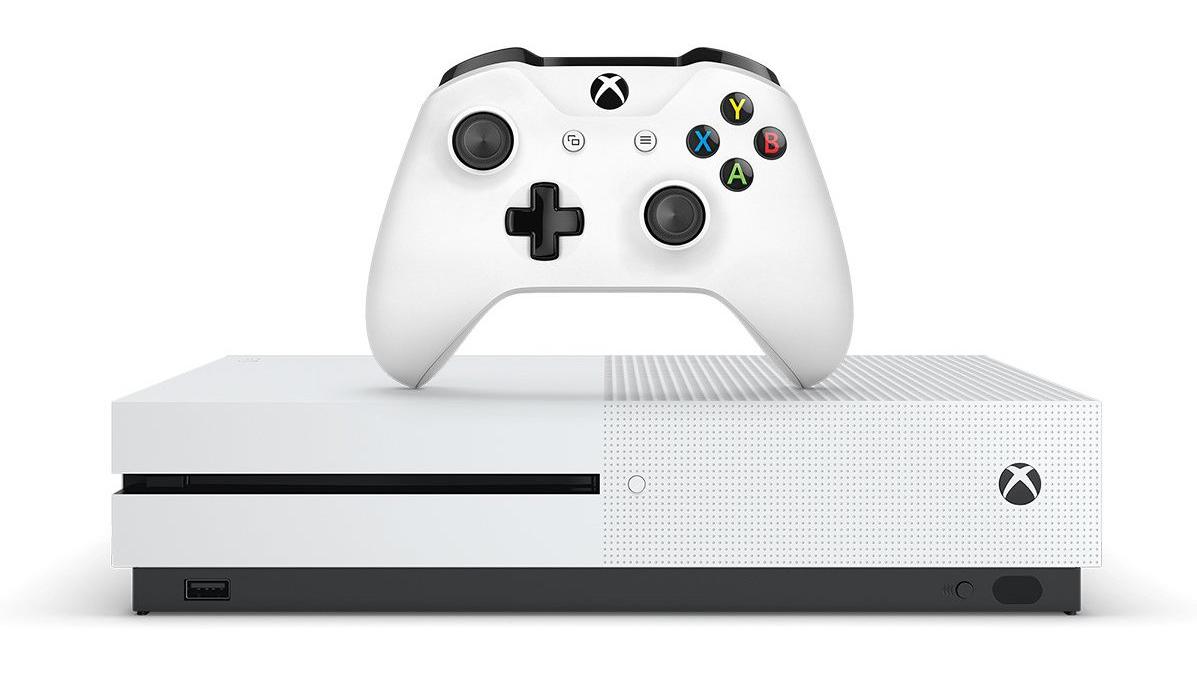 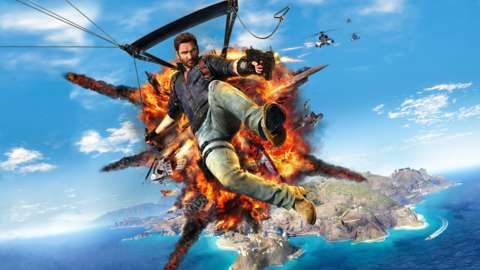