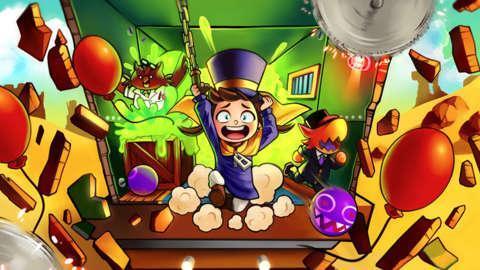 Though it’s not apparent at first, A Hat in Time has all the best ingredients of an N64-era 3D platformer. It’s cute and colorful with a wacky cast of characters; it offers a variety of collectibles to find on each level, some far easier to get than others; its worlds hide cheeky secrets and delightful details. While t he first of its four main worlds is disappointingly generic, once it opens up, A Hat in Time offers creative, charming areas that make it feel true to its beloved predecessors without getting stale.

A Hat in Time begins with you, a young girl and captain of your own spaceship, losing all the hourglass-like Time Pieces you need for fuel to get home. 40 of them cascade out your window (never mind that there’s a window in a spaceship) and scatter around a mysterious planet, meaning you have to venture down there to find them. Your first stop is Mafia Town. It’s a basic island level populated by identical, burly men who speak broken English, and the mafia theme is half-baked on top of that. But hopping through the seaside town, past “in cod we trust” graffitied on the walls, and using your special top hat’s objective-highlighting powers to find one of the missing Time Pieces is enough to get acquainted with everything–even the over-the-top voice acting, which you’ll probably mute as soon as you have a spare minute to flip through the settings.

You’d think time would be the game’s core conceit, but your hat is the star of the show. In addition to Time Pieces, each world also has balls of yarn for you to collect; once you have enough, you can knit a new hat with its own unique powers, like the ability to sprint or use short-range explosives. The yarn itself provides an incentive to explore, and in turn, each hat grants you access (or easier access) to new areas. For the most part, each world is separated into chapters with a Time Piece each, but the worlds themselves are open for you to explore so long as you have the right hats. If that wasn’t enough reason to look for all the secrets, you’ll also collect gems as you go that can be used to buy pins for your hats. Each pin gives you an extra buff, like magnetically attracting all pickups in your immediate vicinity, and they are definitely worth having in the later, trickier areas.

Once you have all that sorted out, you’ll have moved onto the next world, where A Hat in Time comes into its own. You start out in a movie studio, where an owl and a penguin are competing to win an award. The world’s chapters are split between their movie sets: half on the owl’s old-timey train and half in the penguin’s New Orleans-esque party town. You’re given a score based on the collectibles you get in each chapter, and the bird whose chapters you perform the best in is named the winner. It’s absolutely adorable and unexpected, and your reward for being a completionist and returning to the world later is a clever ending to an already interesting twist.

Each of the worlds in A Hat in Time unravel like this. You explore initially to get balls of yarn for new hats and gems for pins, but if you look hard enough, you’ll find more and more rewards. Sometimes it’s just a cute reference in a random book or a cheeky remark from an otherwise unimportant NPC. But there are also things you’ll have to work harder to find. Tricky platforming can lead to special collectibles called artifacts; you might find a crayon in one area and a box in another, and you have to arrange the full set in your spaceship. Once you combine them correctly, you unlock a special side level where you collect photographs that tell a story about the world. The complete photo albums are cute and flesh out the antagonists just a little bit, which is a treat after beating each of them in their boss fight. There are also bonus levels hidden in each area that take away all the side distractions and present you with clean platforming challenges (and beautiful, almost melancholic music).

While the platforming in A Hat in Time never gets terribly difficult, movement is smooth, and there are plenty of just-barely-made it moments that are simple but satisfying. Once you get the hookshot pin, you’ll be able to transition from the ground to a jump to swinging off a hook and back down to the ground seamlessly. Getting from place to place just feels good, and the challenge levels are legitimately fun places to show off the grace in movement you’ve developed. They are pure and fun and blend well with the more inventive landscapes you’re traversing for a 3D platforming homage that doesn’t feel by the numbers.

A Hat in Time is slow to start, but it’s brimming with the charm and collectible-finding joy of classic 3D platformers. Collectibles are both fun to find and help guide you to the game’s best secrets, and seeing everything there is to see is its own reward. The platforming isn’t particularly challenging, nor does it do anything especially new, but A Hat in Time’s cleverly themed worlds and witty quips lend it a more contemporary feel that’s just right for satisfying a 3D platforming craving. 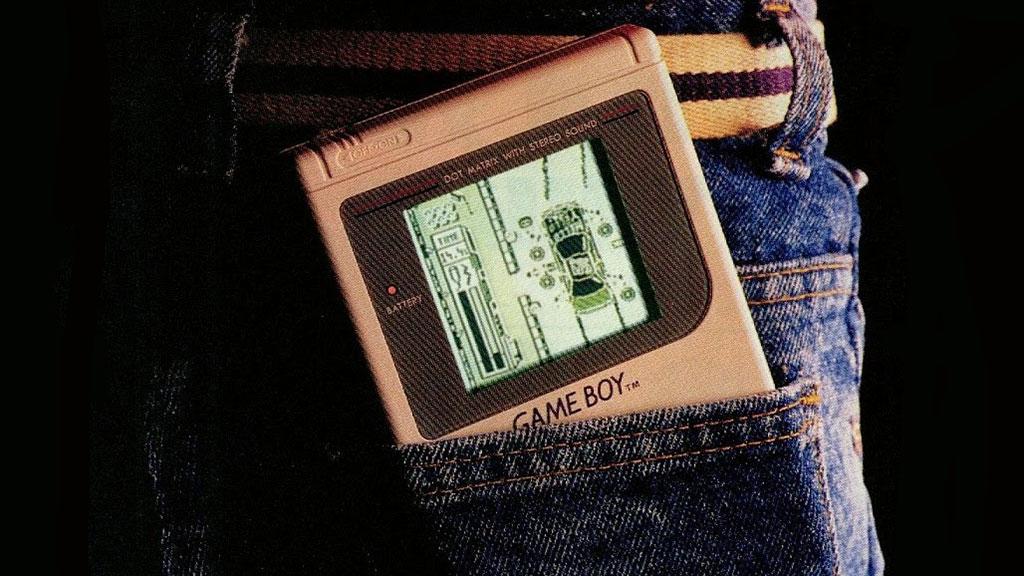 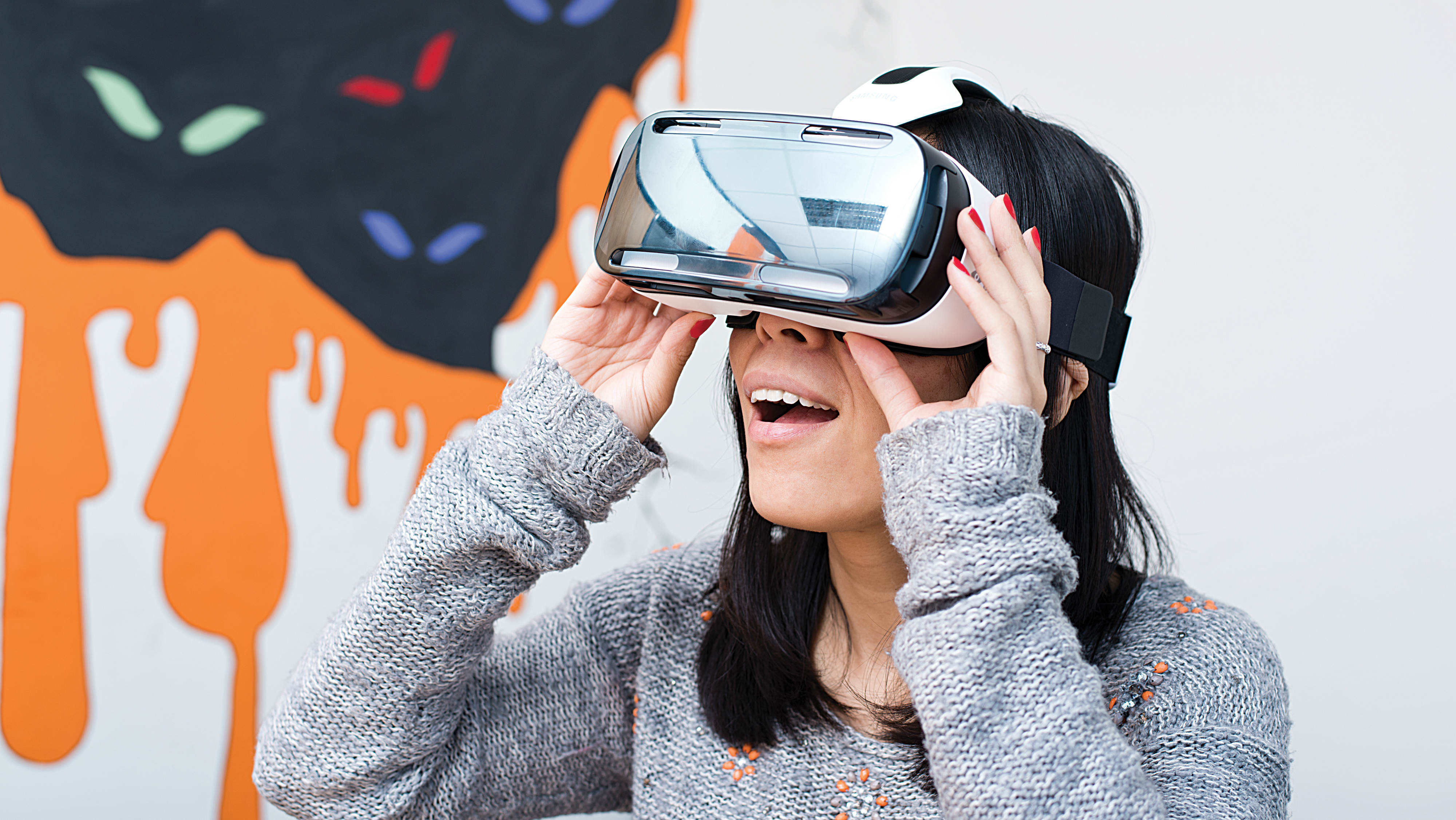 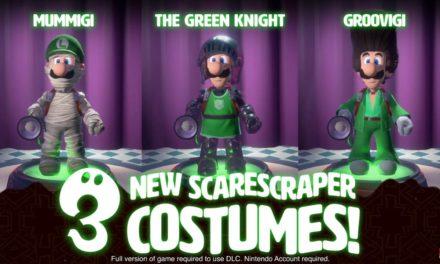