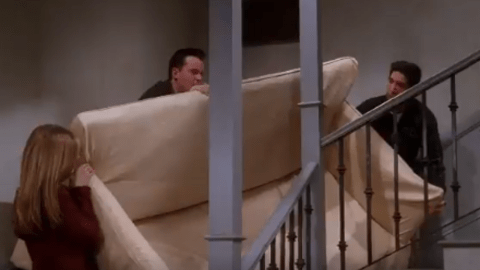 One of the most popular TV shows of all time, Friends, might be coming back–in a way. Sources told The Hollywood Reporter that a “reunion special” featuring all six core stars is being considered for HBO Max. Series creators Marta Kauffman and David Crane are also said to be involved.

Fans should not get too excited just yet, however, as the report says the deal is “far from done.” Contracts with the cast and creators are reportedly not yet finalized. Should all sides come to terms, the production would then need to find a time to shoot between everyone’s busy schedules. THR also mentions that this could all fall apart, as is known to happen in Hollywood.

The original Friends was produced by Warner Bros. TV and aired on NBC. The new reunion show, if it happens, would be made for the Warner-supported HBO Max. That platform launches in 2020, and it plans to charge $15 USD/month for access to a catalog of old shows and movies, as well as new, original content.

Friends, like other, older shows, has enjoyed a long lease on life thanks to streaming. The show is currently exclusive to Netflix in the US, but that is set to change soon. Friends will leave Netflix at the end of 2019 before shifting to HBO Max. WarnerMedia reportedly paid $85 million per year to get Friends for a period of five years.

Kauffman and Crane have said for a long time that they don’t want to reboot Friends, but this new program appears to be a one-off reunion of some kind. In October, Aniston told Ellen Degeneres that something new for Friends was in the works. “We’re working on something,” Aniston said.

As of 2015, the show was bringing in $1 billion every year from syndication, with all the main stars making $20 million a year from that based on their 2 percent share of syndication revenue, according to USA Today. 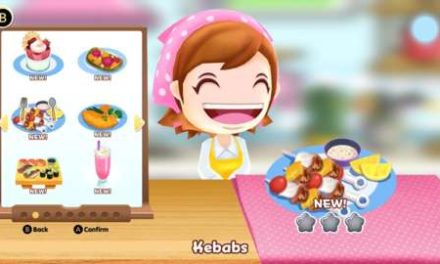 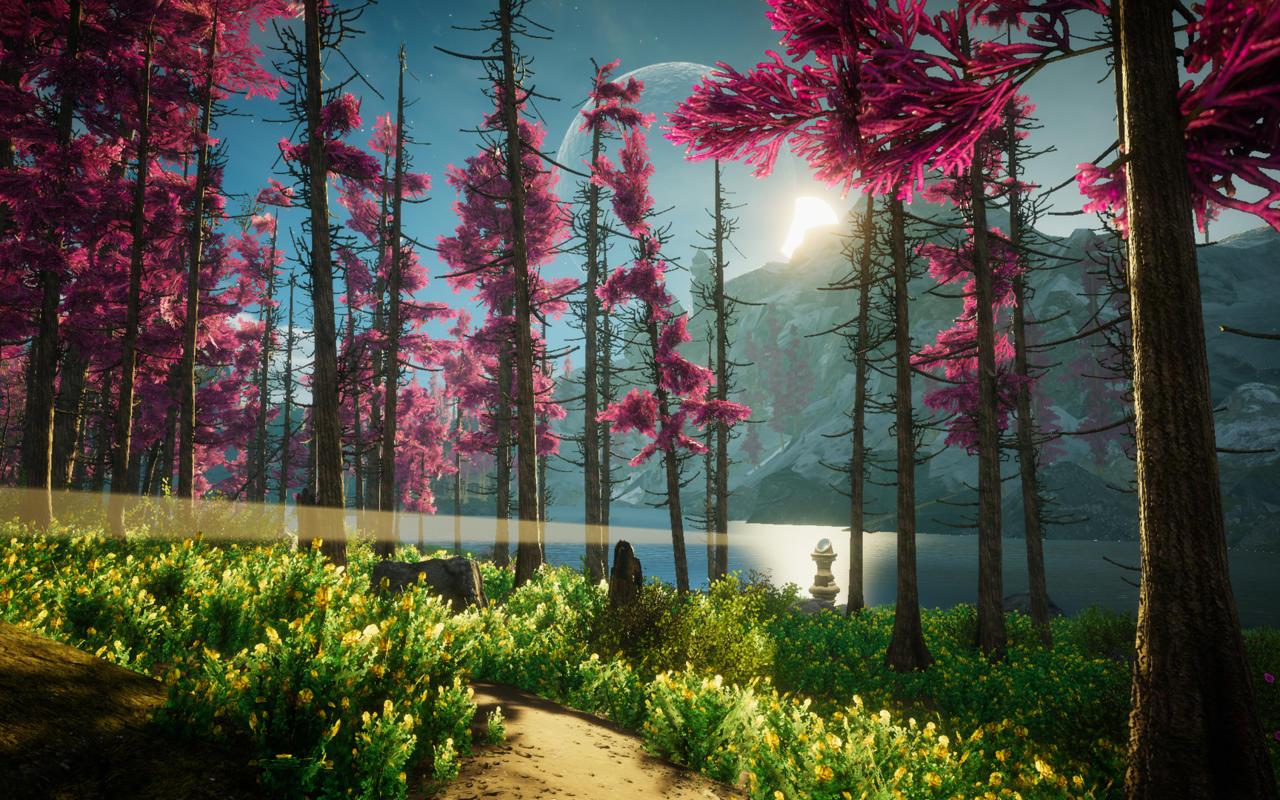 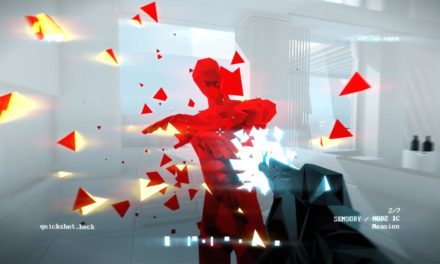 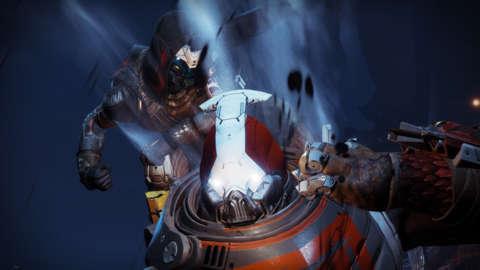