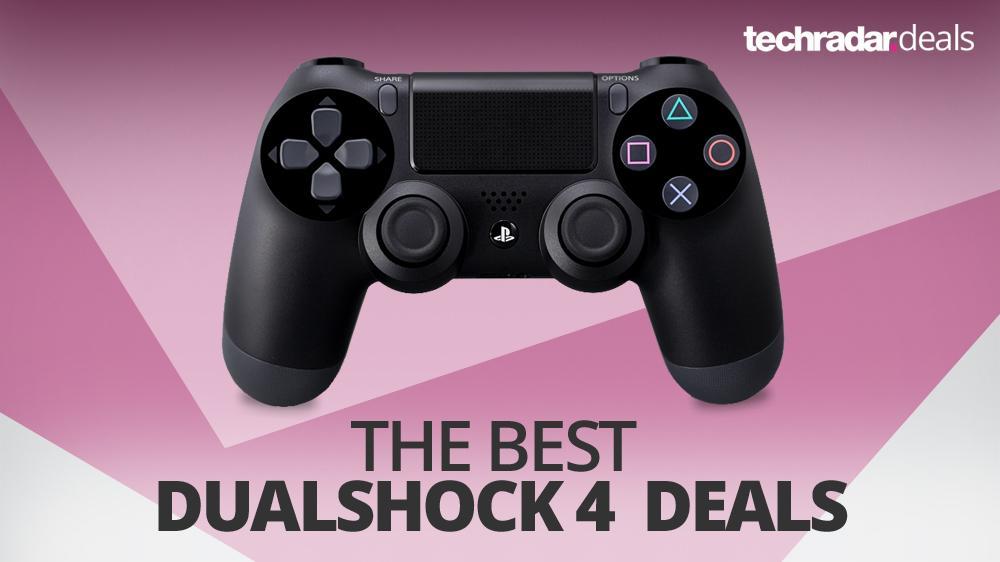 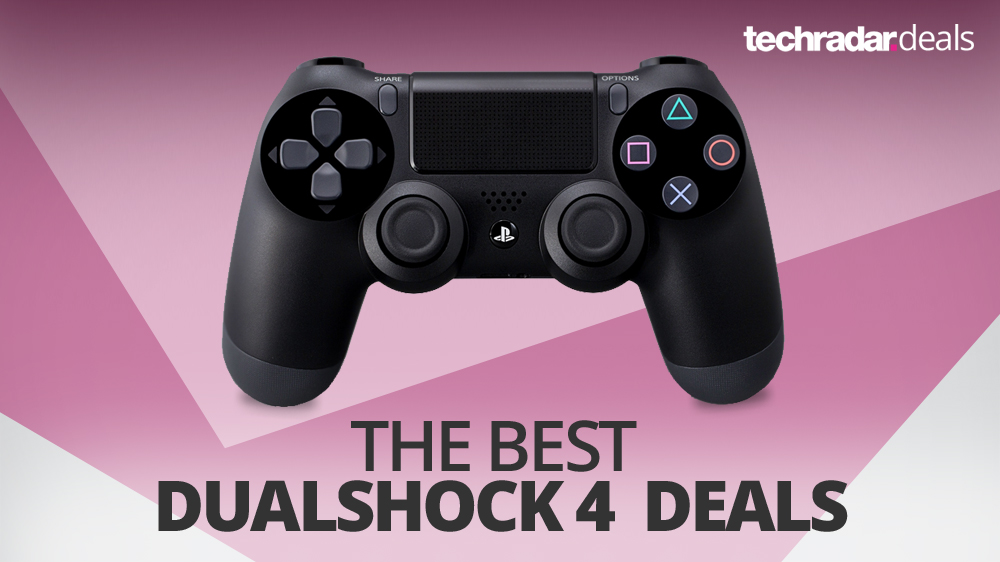 Got a new PS4 recently? Then you’ll be on the lookout for a super cheap DualShock 4 deal as you’ll want to always have one charged or be ready for a bit of local multiplayer.

The PlayStation and the DualShock controller have been best buds for most of the PlayStation brand’s lifespan. Sony has changed little since the introduction of the dual analog design in 1997, instead pushing the iconic controller closer to perfection with each console generation.

Over 50 million PlayStation 4 consoles have been sold so far, and most of them only came with one DualShock 4 controller. If you want to play local multiplayer games, you’re going to need a second, third or even fourth pad. Having a spare to keep charged when the battery drains on another is super handy too.

Don’t bother looking in store at major retailers for controller deals – seriously those prices are insane. Online is where the action’s at and we’ve tracked down all cheap PS4 controller deals. 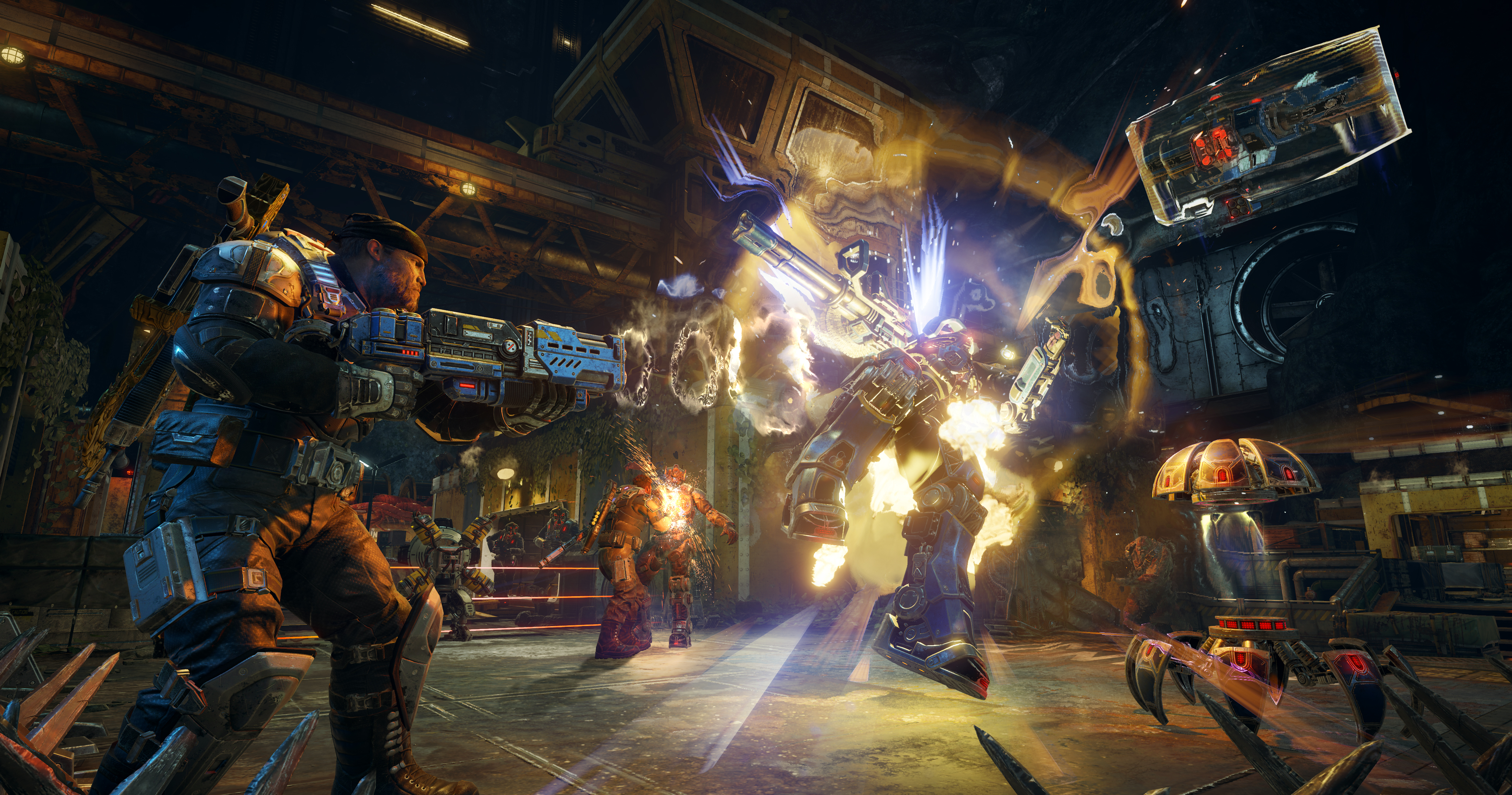 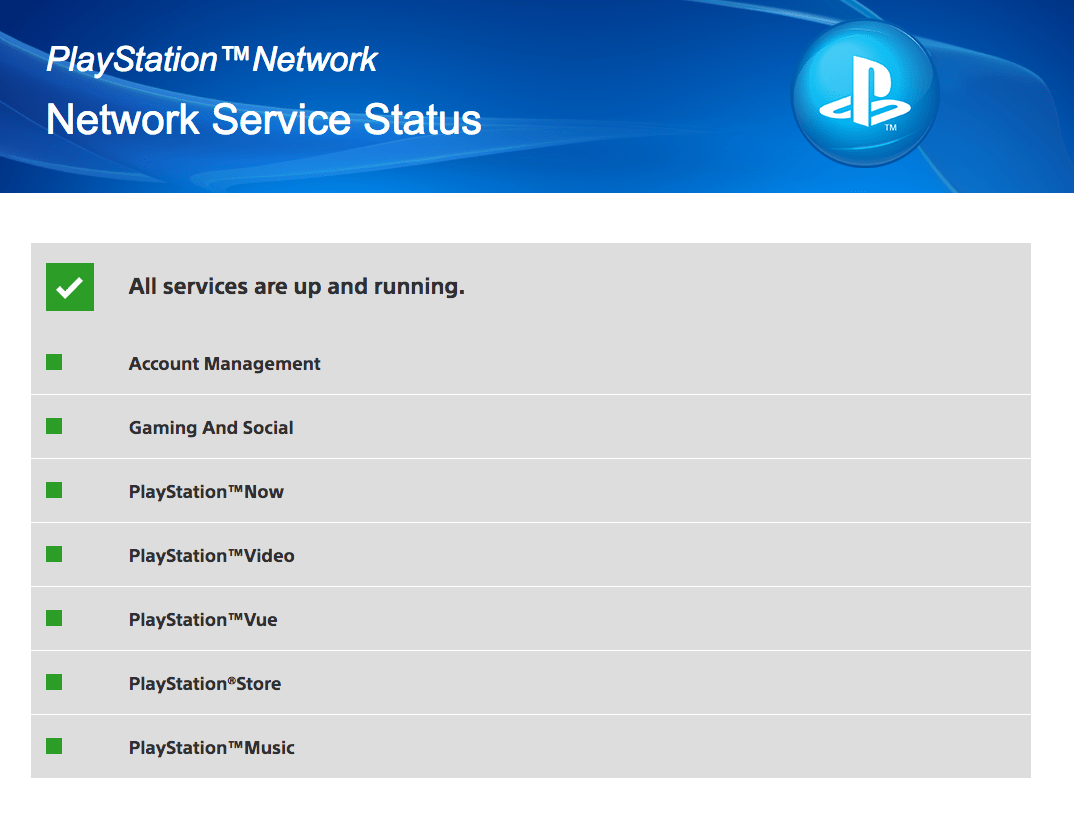 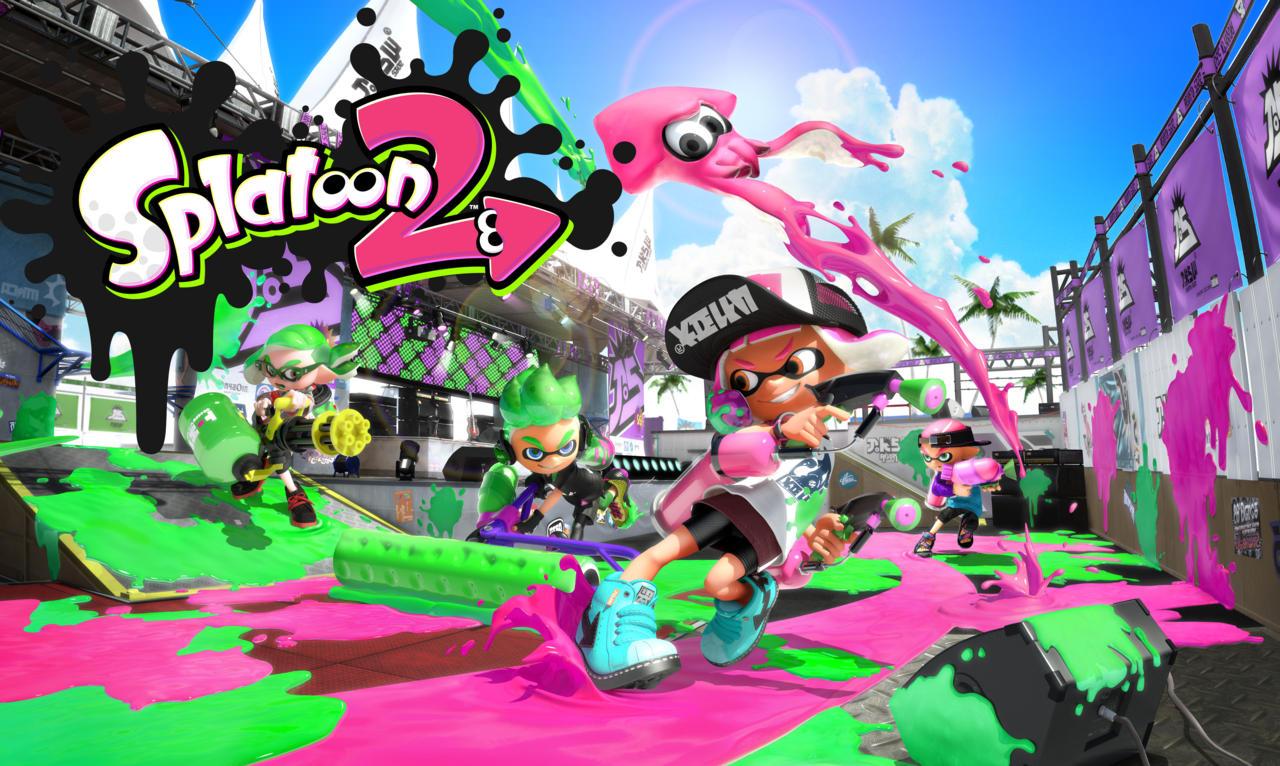