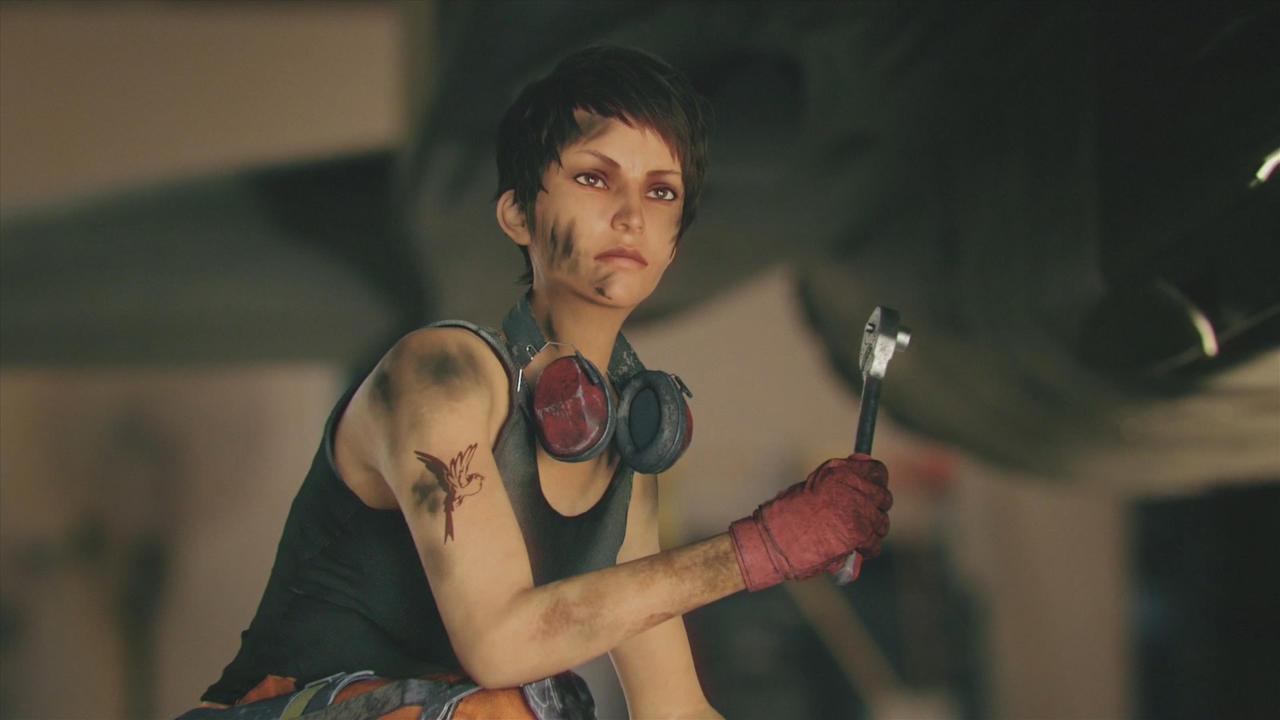 There’s more to war than just weapons and politics. Ace Combat is a series that showed us just that, hitting its stride in the early ’00s with an enchanting mix of jet fighting and human melodrama. But in the past decade, its entries suffered from putting less importance in its signature stories. It dropped four games’ worth of fictional lore in favor of real-world locations, traded pathos for machismo, and attempted to add cinematic blockbuster bombast to the clinical nature of flying jets, all at the cost of losing its identity. Thankfully,

To be clear, there aren’t many nuanced discussions to be had between the pronounced personalities of the cast; this is a drama first and foremost. Radio chatter is filled with bold statements of ideology (“As long as our nation stands the young will carry on!”), and sometimes it feels like there’s a naivety in the writing for entirely different, slightly juvenile reasons (“How penal is this penal colony?”). It’s regularly hammy and melodramatic, but the entire endeavor is so wide-eyed and earnest, so endearingly heartfelt and ultimately optimistic in nature, that it’s easy to let yourself be swept up and moved by it all.

Larger-than-life voices amp you up over the radio when you’re flying into a sortie, adding an infectious passion to the affairs. They remind you what you’re fighting for and sometimes make you feel bad and question your actions. The overlapping conversation can be a little distracting when you’re trying to dodge a missile, but it’s that vital human element that keeps you really invested in this game about shooting down planes.

But that’s not to say that aerial combat in Ace Combat 7 is anything but superb. The fundamental actions of chasing down enemies at high speeds, out-maneuvering them to line up a clear shot, or banking hard to avoid an incoming missile while your dashboard beeps and flashes wildly at you is enough to keep you on the edge of your seat constantly. Skies Unknown strips away recent mechanical additions to the series seemingly in service of returning to simplicity–gone are the wingman commands of Ace Combat 6: Fires Of Liberation and, thankfully, so are the in-your-face, on-rails close combat mechanics of Ace Combat: Assault Horizon.

Your focus lies solely on your plane and your surroundings. There’s a variety of familiar factors to take into consideration while flying–different air and ground-based threats, the topography of terrain when fighting at low altitudes–but a significant new element is clouds and the tangible risks and possibilities they invite. Juking into a bank of clouds can break missile locks and give you the element of surprise, but come at the cost of reduced visibility, the possibility of icing up your plane and hindering maneuverability, and even things like strong wind currents and lightning strikes messing with your ability to keep control of your jet. Clouds are legitimately useful strategic considerations, on top of just being a pretty thing to admire, and they make the skies of Ace Combat 7 a more interesting place to be.

There’s also an impressive variety of distinct scenarios across the game’s 20 campaign missions. Generally, the scope of most battles are quite large and require you to split your attention between different kinds of skirmishes across the map with a broader objective in mind. But many missions also come with unique challenges that make for some memorable moments–dogfighting in a thunderstorm at night, stealth canyon runs, and avoiding huge area-of-effect blasts in the midst of a busy battle are some enjoyable standouts. The game’s few boss-style encounters are a highlight too, as you go up against impossibly good ace fighters and the game’s white whale superweapon–which itself fills the map with a terrifying amount of hostile drones. There are a few scenarios that aren’t as exciting, however–hunting for trucks in a sandstorm and chasing ICBMs grew tiring pretty quickly, and the game’s final challenge was a tricky exercise in plane maneuvering that feels like it necessitates multiple retries by design, which puts a damper on an otherwise grand finale.

The act of retrying will inevitably come with a pang of resentment, too, since checkpointing in Skies Unknown is sparse. Checkpoints typically only occur only at the halfway point of a mission, and it’s common to get 20 minutes into a battle before failing to hit an objective and having to start from the very beginning. This can get frustrating in the tail end of the campaign, where threats are more abundant and more relentless and the overall demands are higher. Granted, there is a light emphasis on score performance, and your mission score persists even if you need to retry from the halfway point, but a little more generosity wouldn’t have gone astray.

Ace Combat 7 features a straightforward, peer-to-peer online multiplayer component featuring 8-player Battle Royal (free-for-all deathmatch) and team deathmatch modes. Dogfighting with other human beings is certainly a lot more challenging and frenetic, and because matches are only five minutes in length, they consistently feel fast-paced and full of excitement. The planes and equipment you unlock as part of the campaign carry over to multiplayer and vice versa, but everything has an assigned value and you’re able to play matches that have a limit on how much you can bring, which helps keep a level playing field.

Online sorties also feature a weighted scoring system where leading players are clearly marked and have a higher score value attached to their destruction. In my experience, it’s an idea that works well in practice, stopping you from being a target if you’re doing poorly and keeping you on your toes if you’re doing well. It also allows for some great match dynamics too–there were plenty of times where I was falling behind in score, decided to zero in on the leading player, and made a spectacular comeback to take the lead in the last few seconds.

The PlayStation 4 version of Skies Unknown also features an exclusive VR mode consisting of an Ace Combat 4-inspired mini-campaign. There are only three missions, and their objectives are less complicated than those of the main campaign, but even so, the experience of flying from the cockpit of a plane is engrossing. The feeling of speed and height is literally dizzying, the ability to freely look around and track a target with your gaze is terrific, and the act of pitching and rolling your plane is so effective at eliciting a feeling of actual g-force that I personally had a hard time doing more than one mission at once without breaking out into a nauseous sweat. It’s a shame that there’s no option to play the main campaign in VR–the head tracking and freelook alone would be incredibly useful–but the mode is a great addition nonetheless.

Good aerial combat is important for a game involving jet fighters, but it’s a given quality for Ace Combat. Skies Unknown boasts a beautiful photorealistic world, entertaining mission variety, and a reason to get excited about clouds. But most importantly, it carries renewed devotion to the history and stories of its fictional universe, and with that, it brings back the human, emotional center that makes it remarkable. Ace Combat 7 is a fantastic return for a series that is at its best when it wears its heart on its wings. 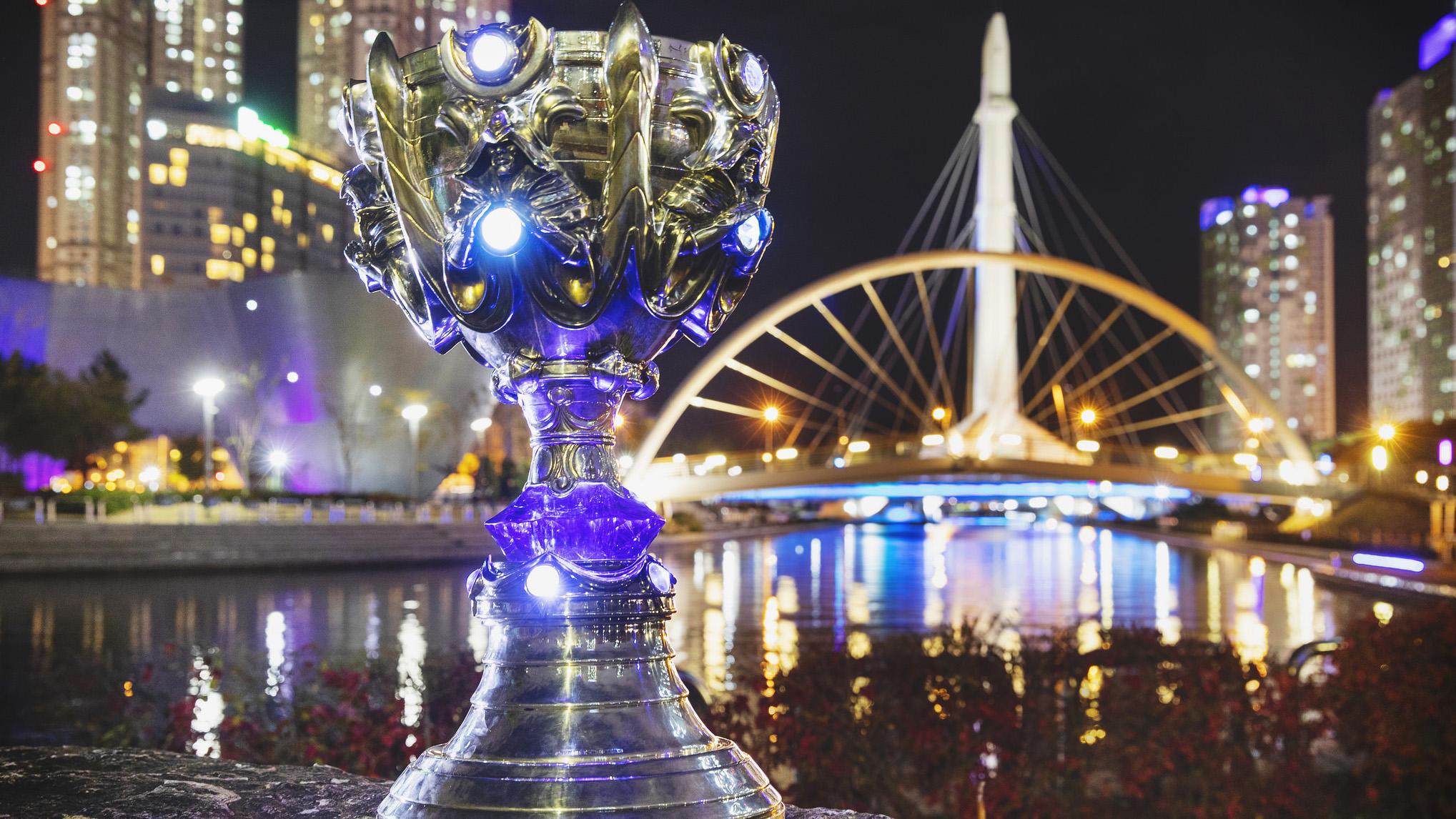 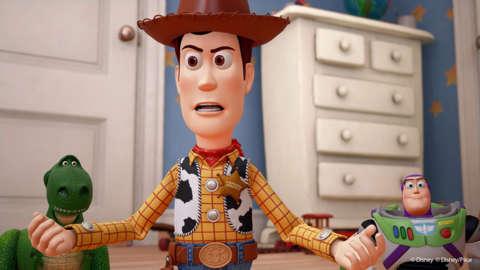 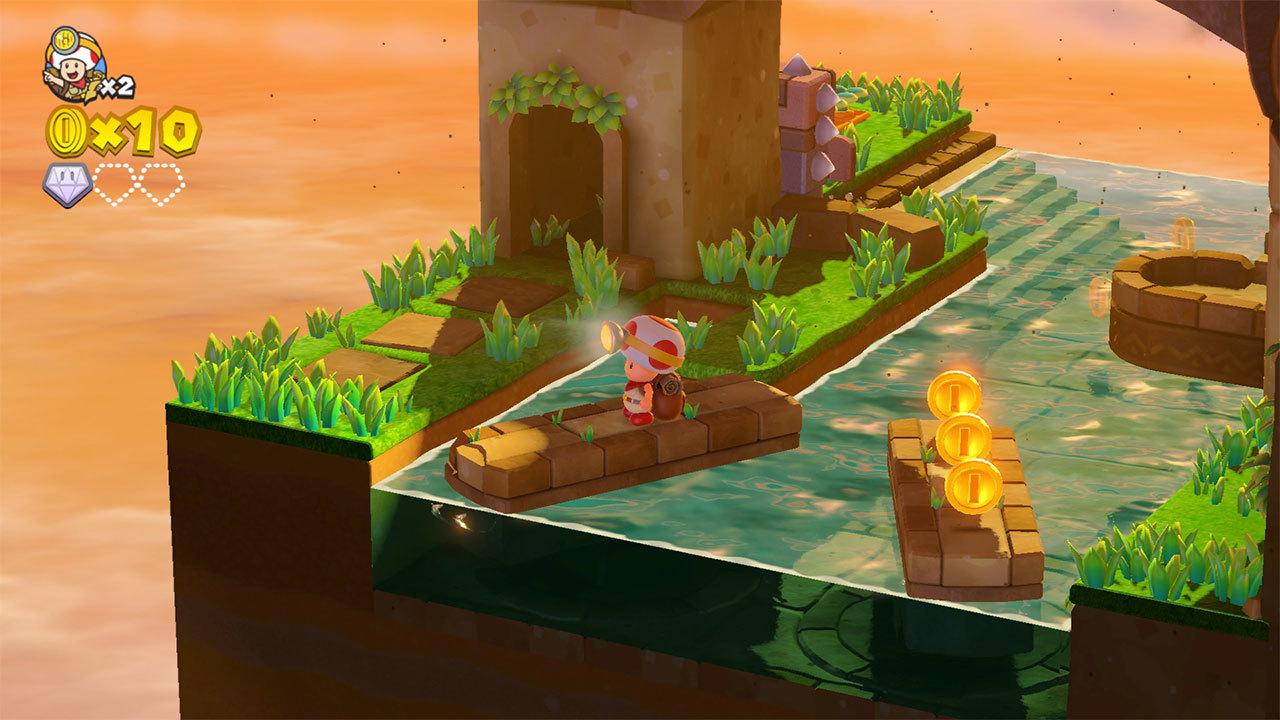 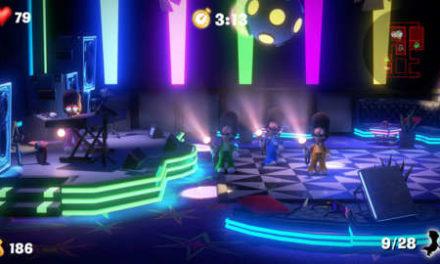