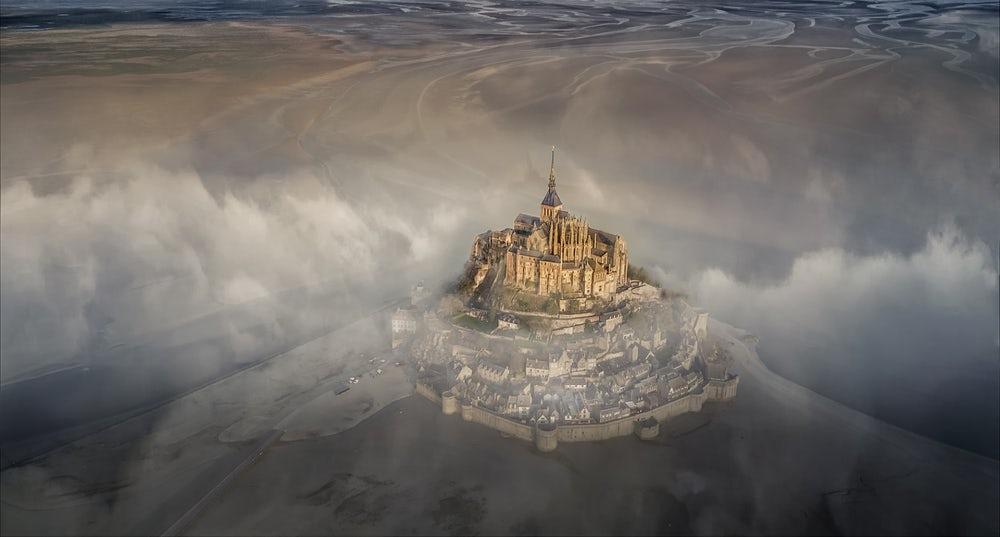 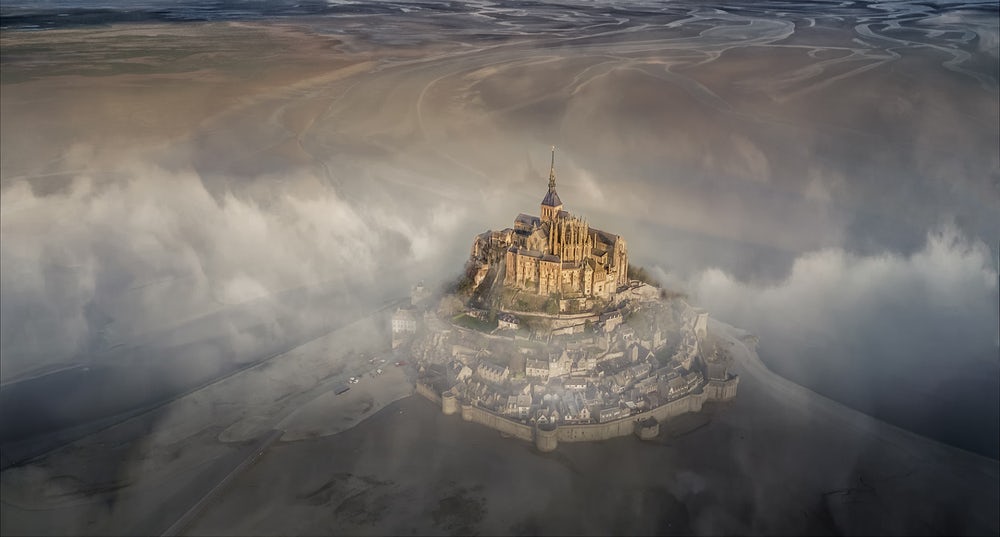 SkyPixel is an online community dedicated to aerial photography and videography, set up in conjunction with consumer drone manufacturer DJI. Over the last three years, the platform has hosted an annual contest showcasing the best aerial photos and videos across five categories.

The winners of the contest have now been announced and the Grand Prize for video goes to an Australian from Melbourne, while the top prize for stills was taken by German photographer Deryk Baumgartne for his jaw-dropping and beautiful image of the Mont Saint Michel monastery in Normandy, northern France.

From Australia to the world

Ain Raadik, the Aussie who took out the video category, won for sharing a three-minute collection of adventures from his travels across New Zealand, Japan and his home country of Australia.

“For me drones are an incredible film making tool that help me to further share the ideologies behind my work through new and unique perspectives,” Ain said.

“Instead of staying put in one place, my life stories are being told through explorations of new places with my Inspire 2. Passions for filmmaking, testing physical limits and exploring new locations are all heavily influential factors behind my work. And I hope everyone would find their own passion in life and stick to it.”

Baumgartne, on the other hand, used a DJI Mavic Pro to capture sunlight hitting the Mont Saint Michel monastery rising out of fog, with ribbons of water surrounding the little island it sits on.

“I was sitting on a rock fighting with stubborn wind and thick rain for the whole morning. The sun came up when I was just about to stand up and go home,” Baumgartner said of his experience. “This photo tells a simple story of you and me. Stick to it for a little longer in life when you are just about to fold, the silver lining would often unveil itself.”

Alongside the Grand Prize winners, accolades went to the first, second and third places in travel, sports, urban life, nature and creativity categories. To view all winning submissions, head to the SkyPixel platform. 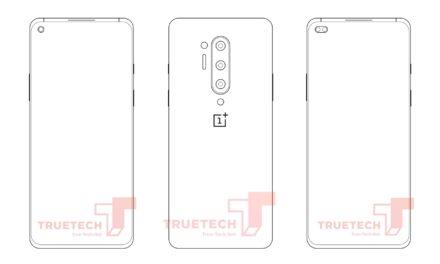