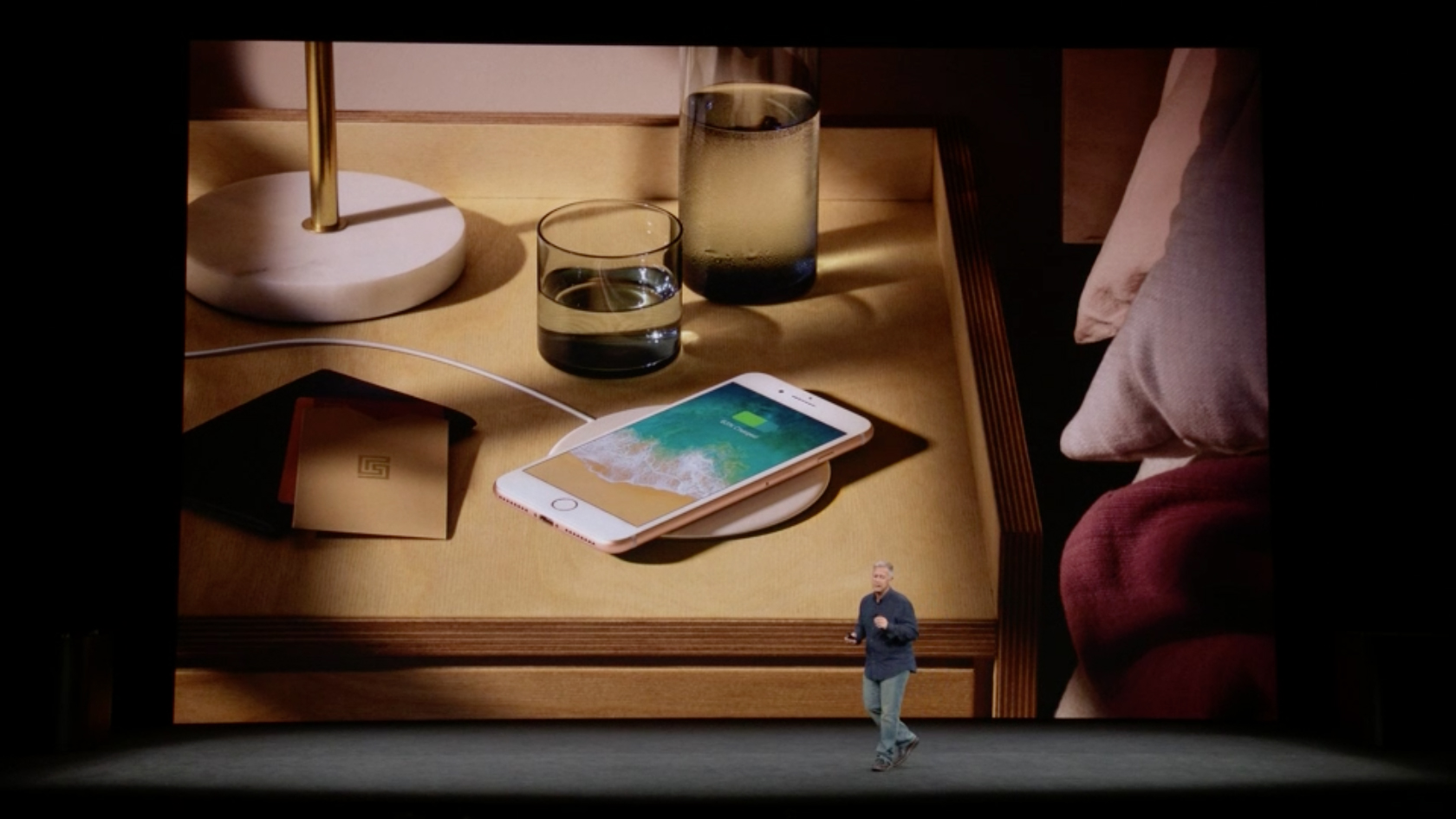 Soon, you may be able to use your MacBook to wirelessly charge your iPhone – and even get your iPhone to charge your Mac. That’s judging by a new patent application that Apple has submitted to the US Patent and Trademark Office, AppleInsider reports.

Apple then goes on to depict what this would actually look like, with patent drawings of an iPad charging an iPhone via its display and a MacBook with several wireless charging nodes within its base. This would, of course, require inductive charging coils to be placed within either device, which are only currently found within the latest iPhones.

Those coils would need to to be fitted to transmit energy as well as receive it, as Apple’s patent proposes. However, this would likely require new hardware not only within future iPads and MacBooks, but the latest iPhones as well, as it’s unlikely that this change could be retroactively.

Of course, this is purely a patent application, and there’s no guarantee that we’ll see such a feature in future Apple devices. However, it does paint a future far brighter than just stealing our MacBook’s power to charge our iPhones with a Lightning cord.