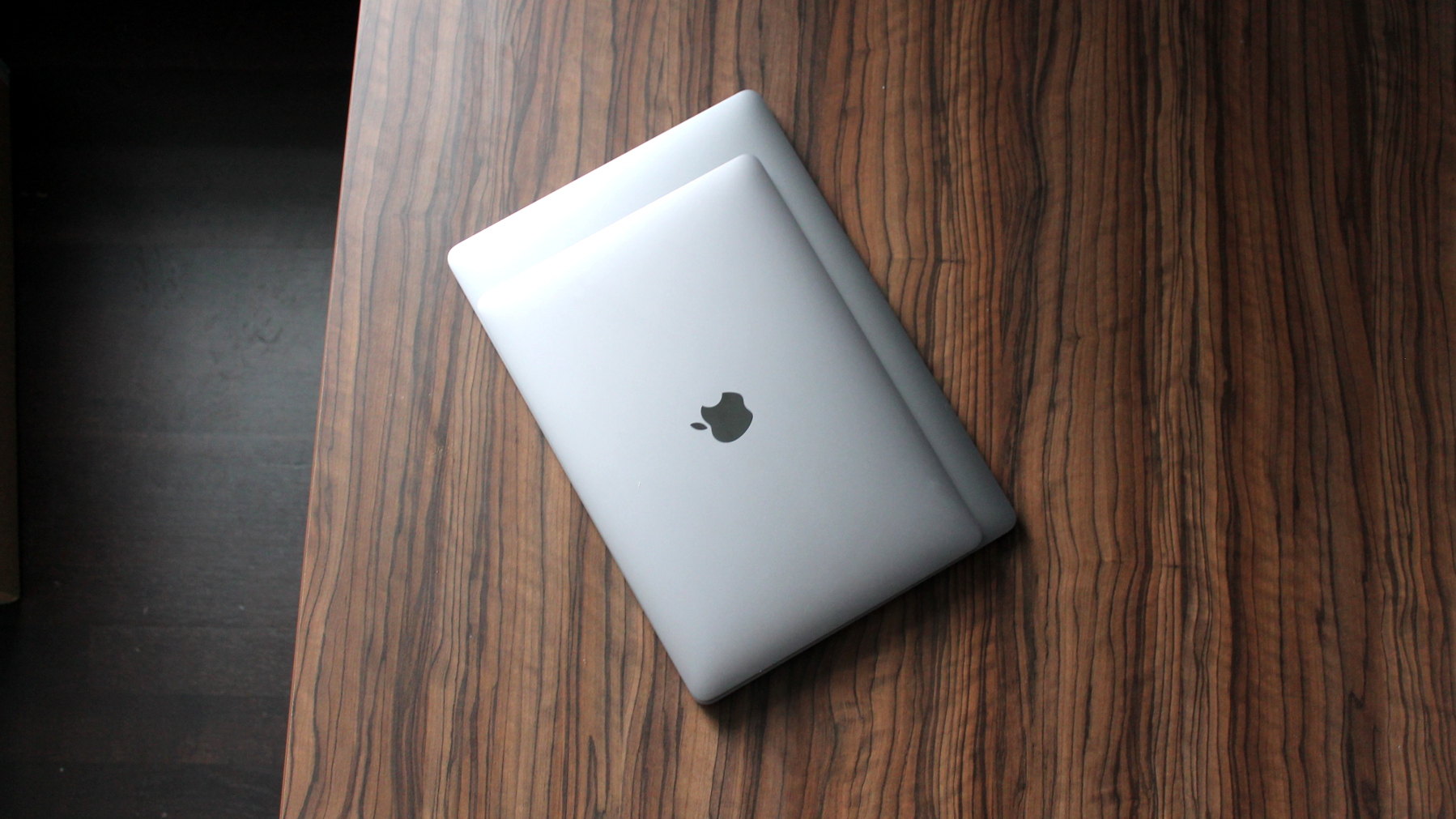 Surprising no one, Apple has new MacBook products in the works. Nevertheless, we know a bit more about these nebulous, new laptops through product model names listed through the Eurasian Economic Commission (EEC), as scoped by French news site Consomac.

The listings reveal five model names for new MacBook laptops that Apple is seeking approval to sell in the Armenian, Belorussian, Kazakh, Kyrgyz and Russian markets: A1931, A1932, A1988, A1989 and A1990.

Following the clear pattern in the numbering, A1931 and A1932 are likely to be two configurations of the same MacBook 2018 model. Many outlets are suspecting these to be new 12-inch MacBook devices or perhaps even the MacBook alongside the oft-rumored new MacBook Air 2018.

Likewise, the three remaining model numbers are already widely thought to represent new MacBook Pro 2018 models with two being 13-inch devices and one being a 15-inch laptop. Of course, this would follow established convention pretty closely.

Finally, these laptops are peculiarly listed as running macOS 10.13 – not the now-in-beta macOS 10.14 Mojave coming this September or October. Are these new mobile Macs set to land before the public release of the next macOS, or were these listing created before Mojave was known to the EEC?

New iPads were listed, too

Apple had also requested for approval to sell several new iPad models in the same listing acquired by Consomac. Specifically, models numbered A1876, A2013, A1934, A1979 and A2014 were seen in the listing.

That’s quite a few new iPads in the making, but too many variances to make any solid deduction as to which devices these numbers represent. However, these products, too, are listed supporting iOS 11, not the in-beta iOS 12 set to launch this September alongside the new iPhones.

It seems very unlikely that Apple would release new iPads ahead of the iOS 12 release, which is expected to contain many features that would help support new iPads with no home button and Face ID for login. So, perhaps these listings, too, were made before the EEC knew of iOS 12.

Regardless, this is the first inkling of new MacBook and iPad models from a seemingly official source. This means that said products could be quite close to release which, with September just around the corner, may well be right on schedule.