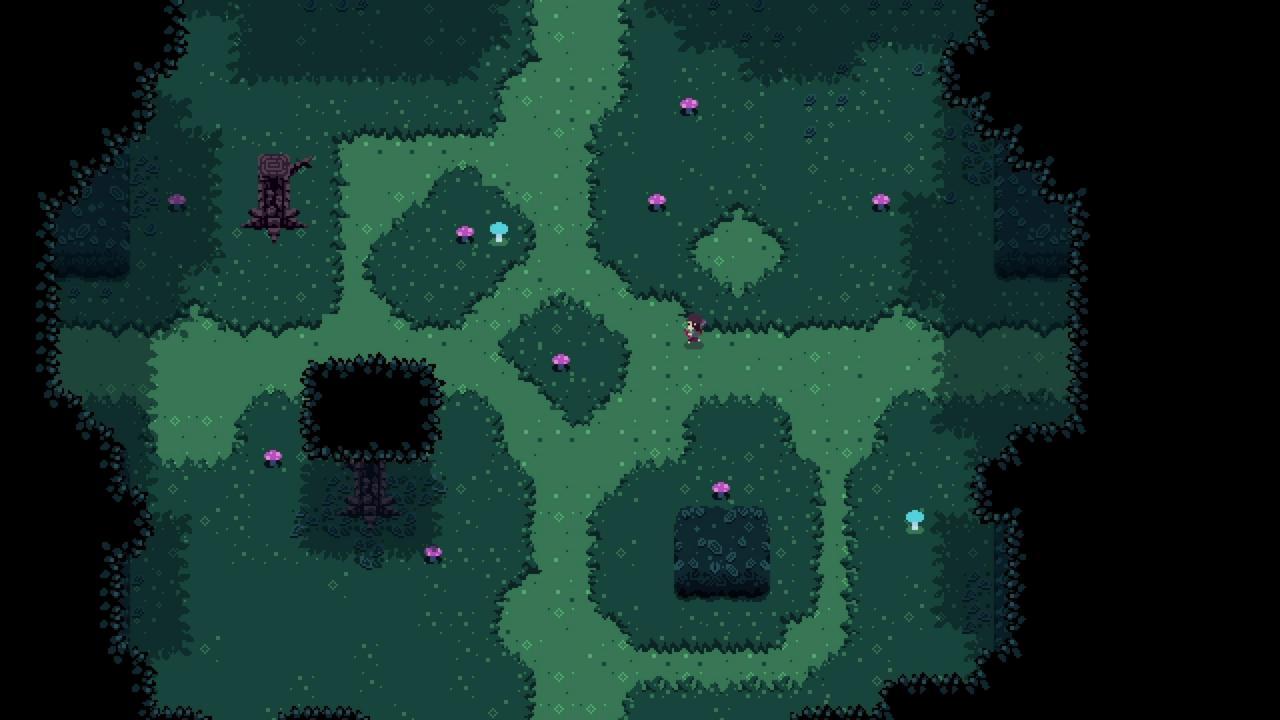 Amazon Prime members can now pick up yet another free

You can see the full minimum and recommend system requirements for Titan Souls here, while a full breakdown of the game is also available on that page. Released in 2015, Titan Souls was developed by Acid Nerve and published by Devolver Digital.

The free Amazon/Twich game before this was Oxenfree.

Amazon acquired Twitch in 2014 for the price of $1 billion. 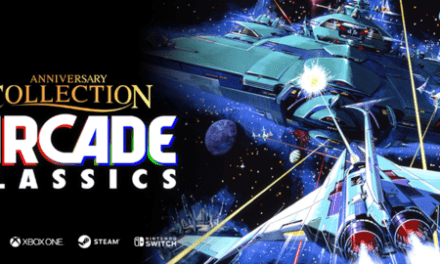 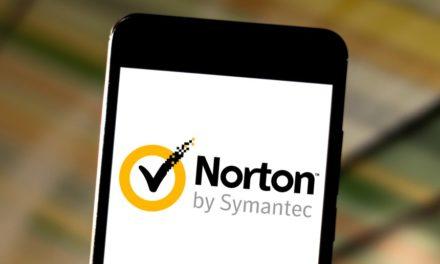 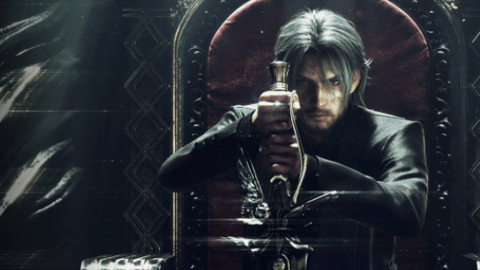 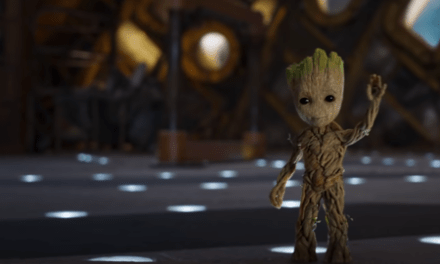