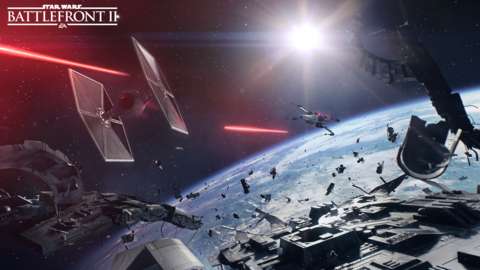 The Star Wars Battlefront II beta is starting soon. Now, EA has announced more details about the PC version specifically, revealing its minimum and recommended requirements. Starting off, you’ll need 15 GB of hard drive space to install the beta client. As for the rest of the requirements, you can see them below, as posted on EA’s website recently.

Given that Battlefront II is only in a beta state, it’s possible that the final PC requirements will change for the full release. We’ll report back with more details as they become available.

The Battlefront II beta runs October 6-9 on PC, as well as Xbox One and PlayStation 4. People who pre-order can get in two days early, beginning on October 4.

Progress from the beta does not carry forward to the full game. This is often the case with betas–for EA games and others. For Battlefront II specifically, EA said, “We want everyone to start on a level playing field at launch, whether they have been able to take part in the beta or not, so we’re resetting all progress after the beta.”

A new trailer for Battlefront II released this week showed off how much more content the game has compared to its 2015 predecessor. The video is narrated by Star Wars actor John Boyega, and you can watch it right here. 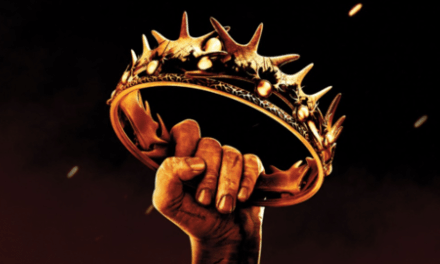 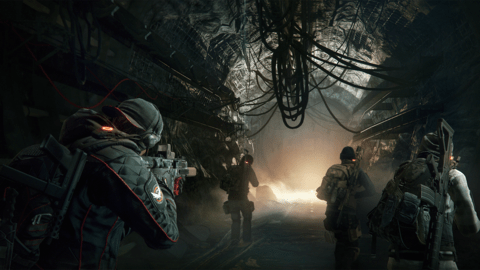 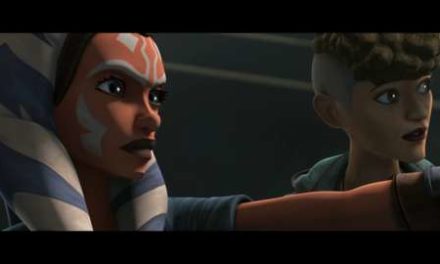 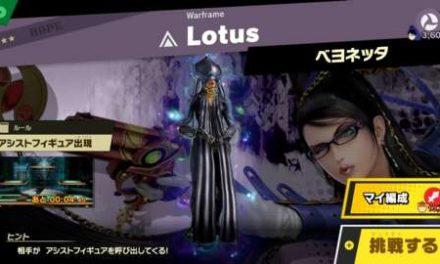