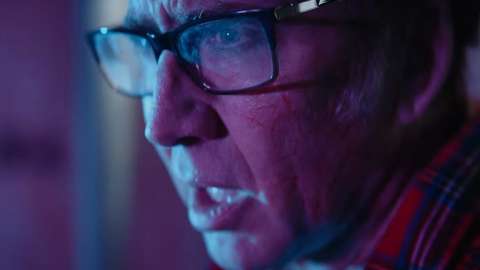 Richard Stanley announced these projects in a Q&A following the film’s Los Angeles premiere screening, which was moderated by Patton Oswalt and also featured the film’s star, Nicolas Cage.

When Oswalt pointed out the number of Lovecraft Easter eggs hidden in the film, Stanley responded, “I’m pleased to say that this is the first in a trilogy. I’m really hard at work on the second script.” He says that his next script is an adaptation of The Dunwich Horror.

Spectrevision, the company run by Elijah Wood that produced the film, has previously said that they’d love for Stanley to make a trilogy, and this confirms that it’s actually happening.

Color Out Of Space is Stanley’s first feature-length narrative fiction film since 1992’s Dust Devil. We reviewed Color Out Of Space last year, and reviewer Rafael Motamayor wrote that the film does a good job of “making you feel like you’re a part of a Lovecraftian cosmic horror story, and following the author’s style of storytelling.” 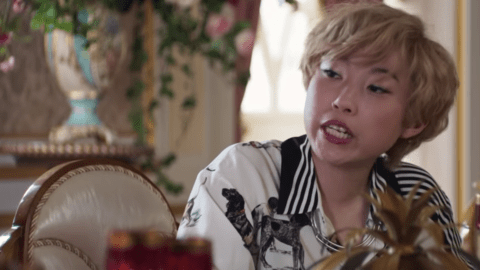 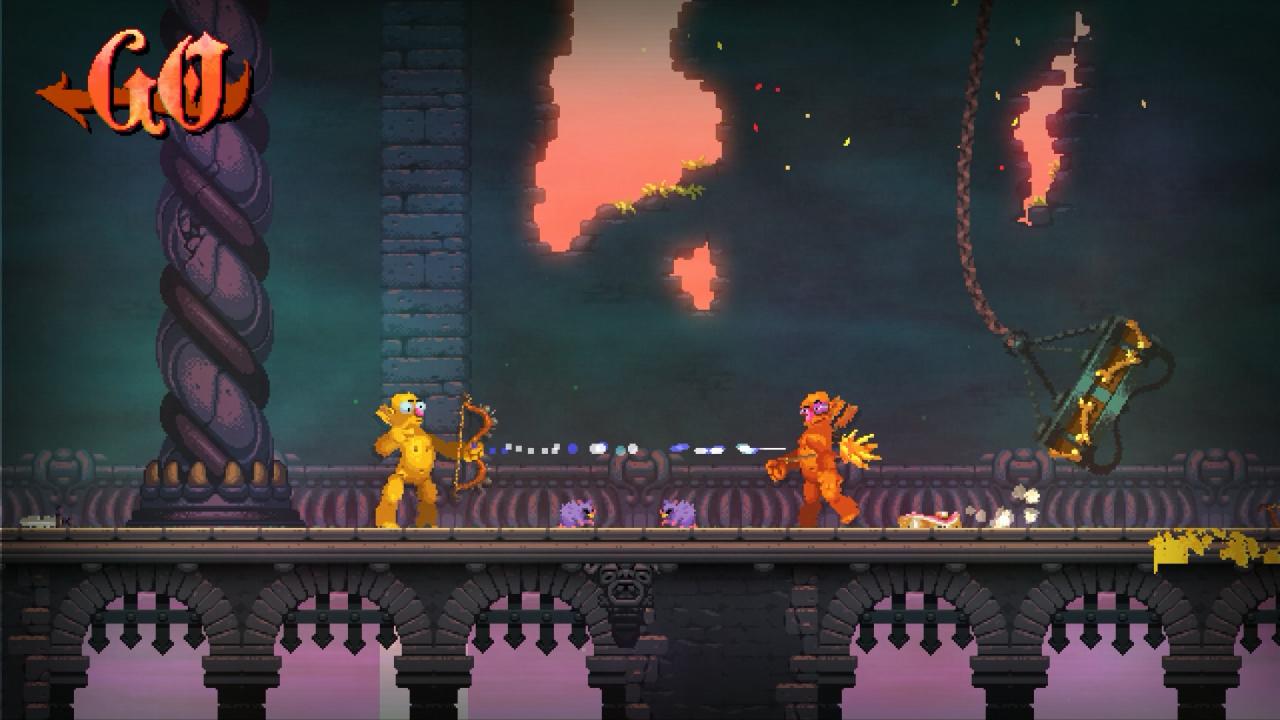 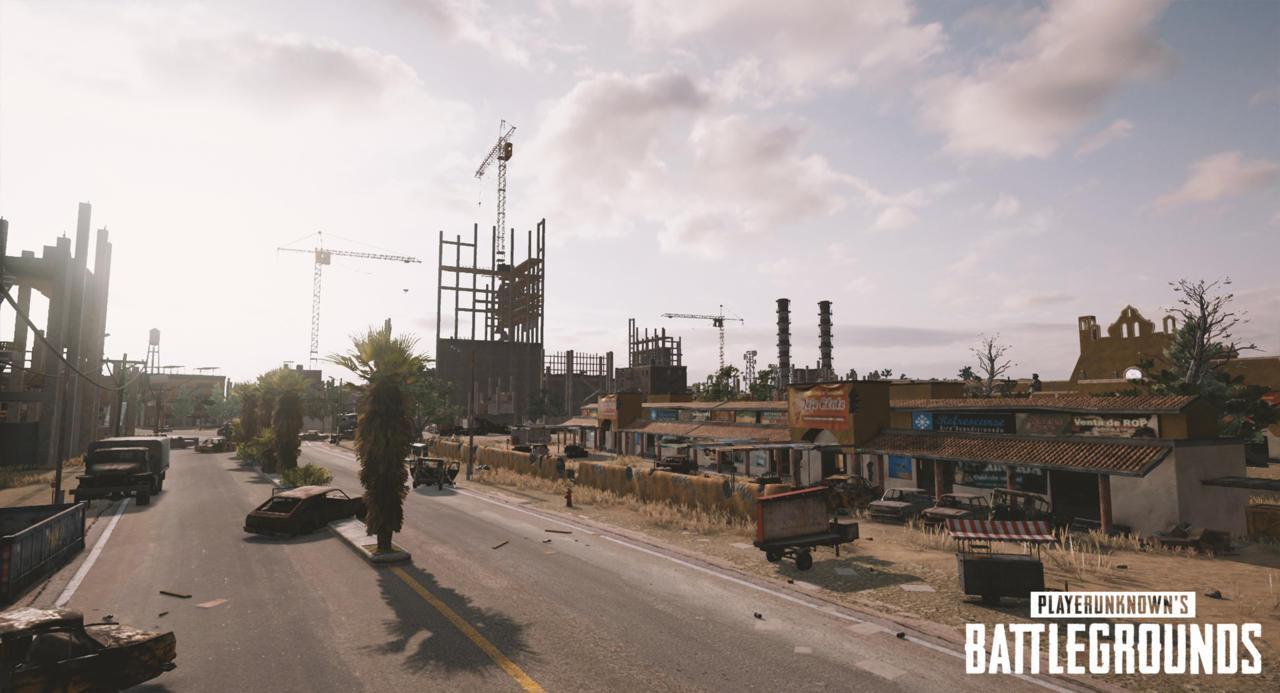 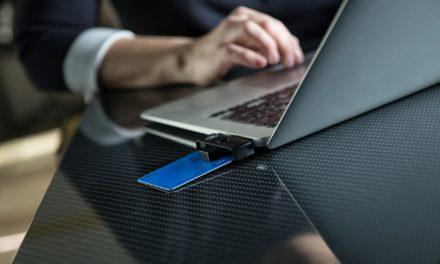