The next Pokemon Go Community Day is right around the corner. The event takes place this Saturday, June 16, giving players another chance to capture rare Pokemon and earn some extra bonuses.

As Niantic previously revealed, the featured Pokemon in this month’s Community Day is Larvitar. The Rock-type monster will spawn much more frequently than normal during the event hours, and if past Community Days are any indication, players will also have a chance to encounter Shiny variants of the Pokemon.

Any Larvitar that evolves into Tyranitar before the Community Day ends will also learn a special event-exclusive move, which Niantic recently revealed is the Rock-type attack Smack Down. This also applies to Larvitar that were captured prior to the Community Day; however, the Pokemon will only learn Smack Down if it evolves during the event hours.

On top of increased Larvitar spawns, players who participate in the Community Day will earn triple the normal amount of XP for capturing Pokemon. Additionally, any Lure Modules that are activated during the event will last for three hours, rather than the usual 30 minutes.

As is typically the case, June’s Community Day will be held during a specific window of time rather than at a particular location. The event runs for three hours and kicks off at different times depending on where you live. You can find the Community Day schedule for each major region below.

On top of the new Community Day, Pokemon Go players can still participate in the ongoing Water Festival event, which runs until June 21. During the Water Festival, Water-type Pokemon such as Magikarp and Wailmer spawn more frequently, while 2km Eggs will hatch into Totodile, Mudkip, Corphish, and other Water-types.

The Legendary Water Pokemon Kyogre has also returned temporarily as part of the Water Festival. As before, the Pokemon can be found as a Raid Battle at Gyms, and this time, Niantic teases that players may have a chance to encounter its Shiny form. 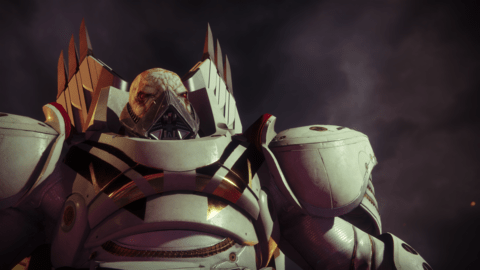 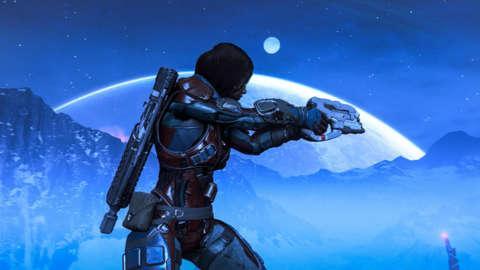 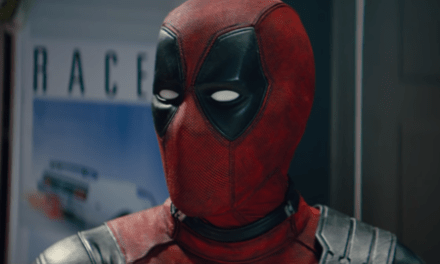