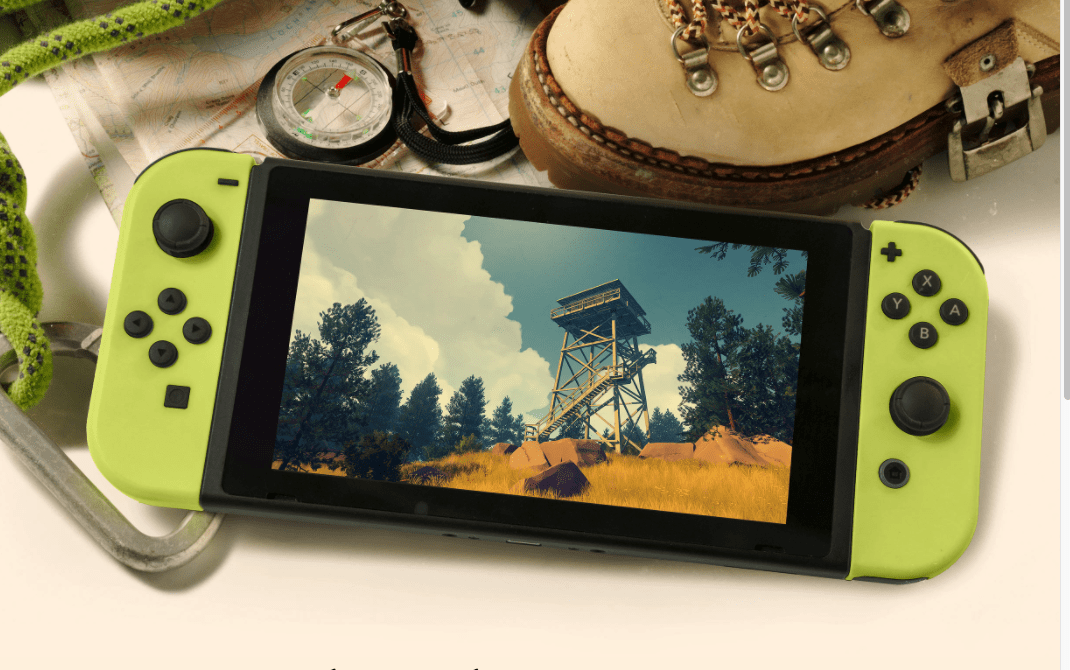 There is no word about how the Switch version may differ from the others, but Campo Santo called out the console’s hybrid nature in its description. “Imagine: The sounds of a babbling brook, a cool mountain breeze blowing through the timber. And in your hands, your trusty Nintendo Switch,” the studio said. “This Spring, take your Nintendo Switch on an outdoor adventure…”

Set in 1989, Firewatch takes place in the Wyoming wilderness and puts you in the role of Henry (voiced by Mad Men‘s Richard Sommer), a man with a troubled past who seeks a new life as a fire lookout. The other main character is Delilah (Cissy Jones), whom Henry speaks with using a walkie-talkie.

A Firewatch movie is currently in the works at Good Universe, the film company that also produced the well-received horror movie Don’t Breathe and Last Vegas.

Campo Santo’s next game is the intriguing-looking In The Valley Of Gods, which was announced during The Game Awards in December. The game is still a long time off, as it’s not scheduled to come out until 2019–you can watch a trailer here. 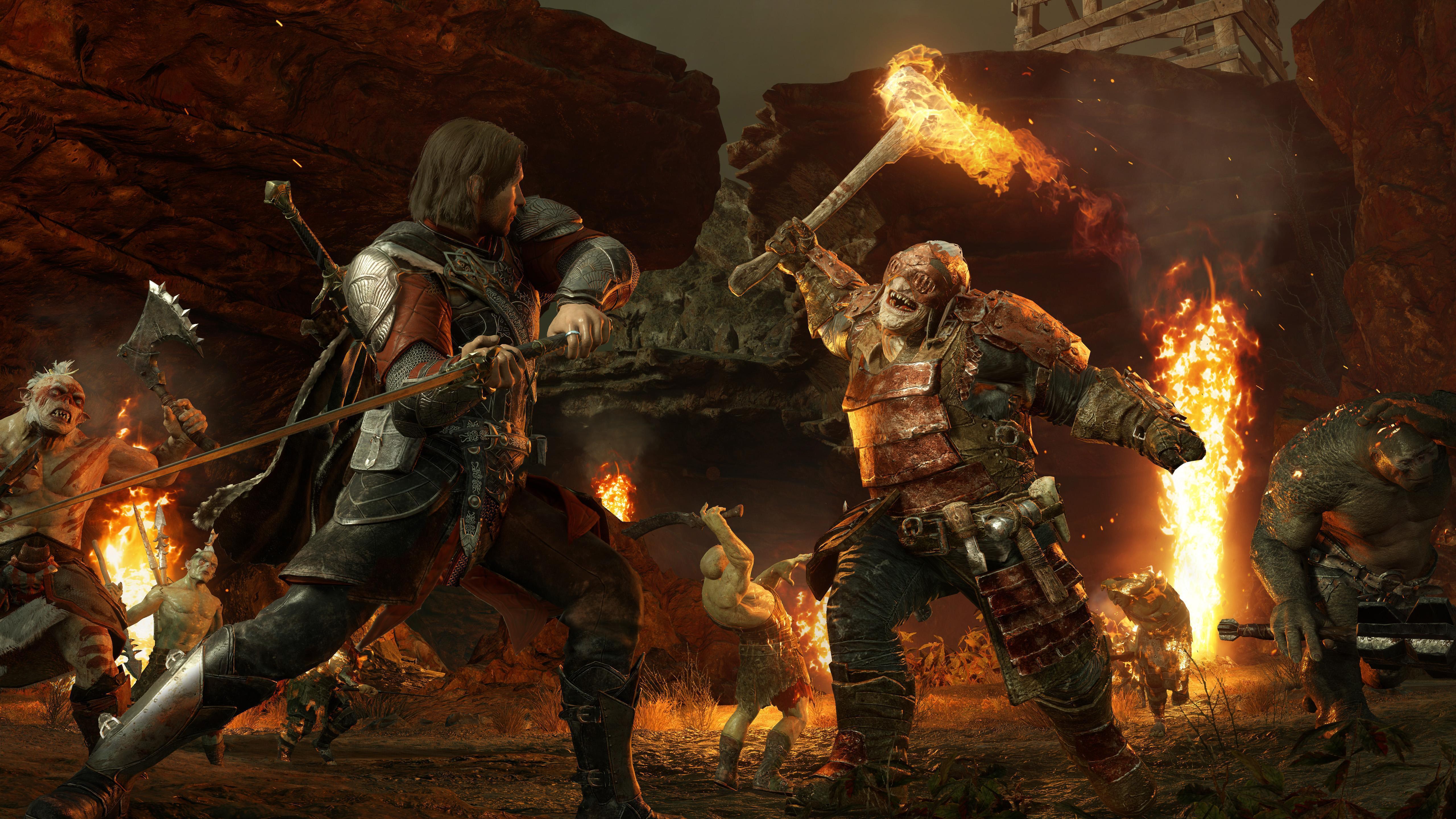 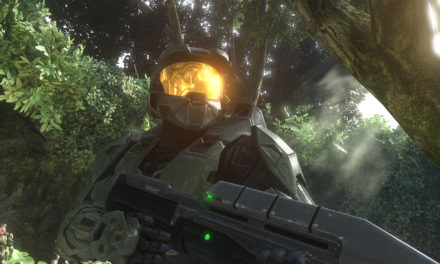 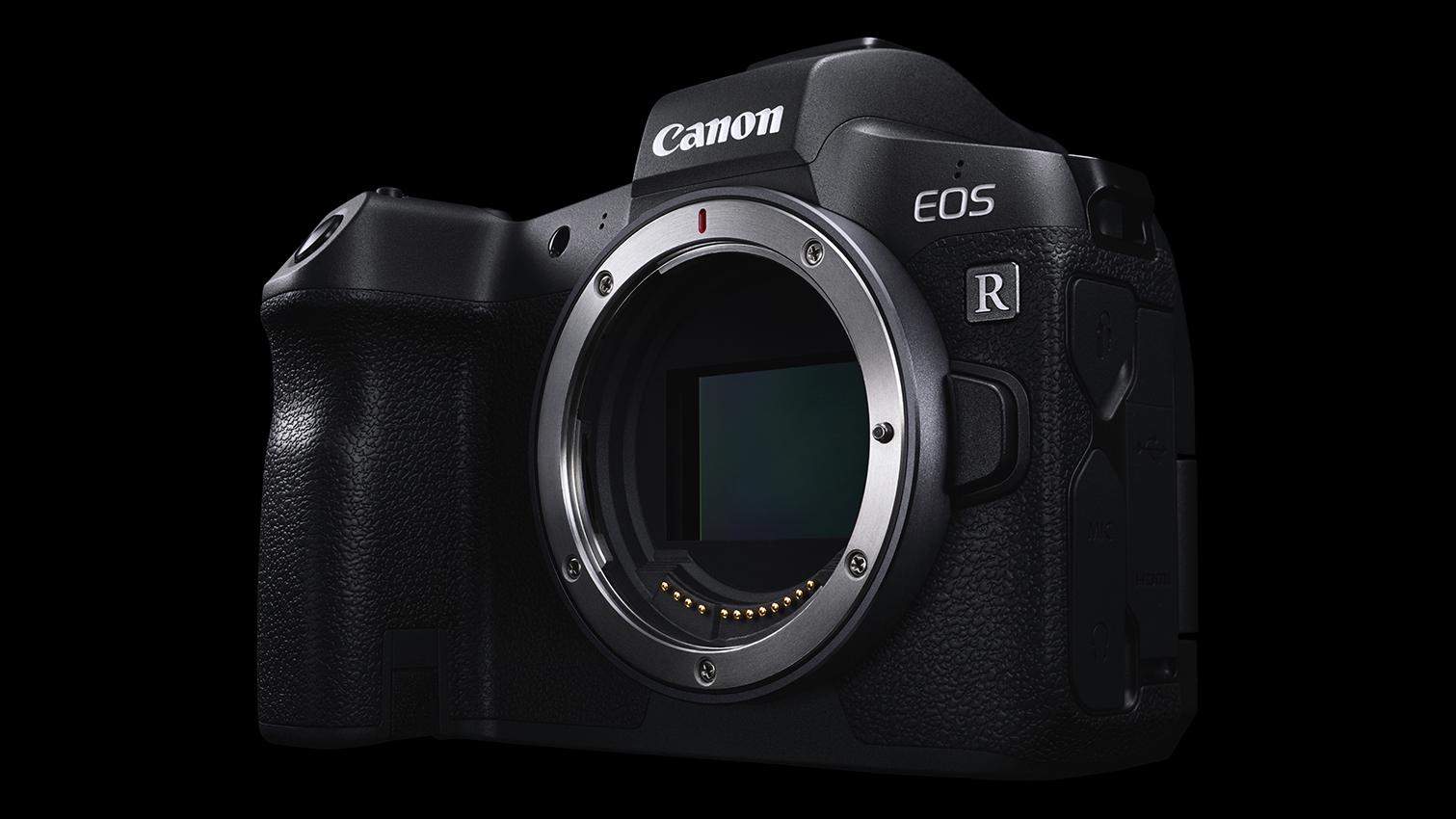 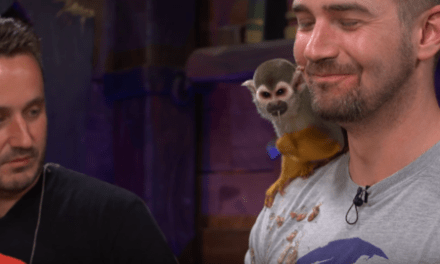