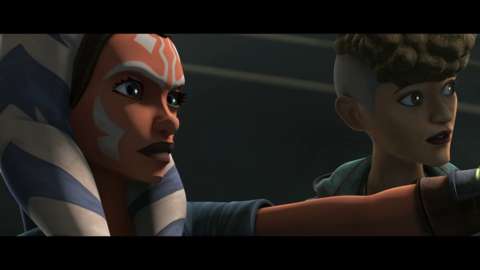 It’s been six years since season six of Star Wars: The Clone Wars aired, but now fans have finally gotten the final season they have been waiting for. So far this season we’ve seen Anakin and Obi Wan taking a final stand against the Separatist forces, but there’s been no mention of where Ahsoka is.

After leaving the Jedi Order at the end of season 5, Ahsoka is still getting into all sorts of trouble, even without Anakin or Obi Wan. Ahsoka finds herself entangled with the underworld of Coruscant after being enlisted to help build dangerous droids. She intends to keep her past as a Jedi a secret from her new friends Trace and Rafa Martez, people she comes across who are in need of help.

Ahsoka is a big fan favorite in the series, so seeing her get more of a spotlight in the new season is a huge deal. Here’s hoping that the writers do her character the justice she never got in the prequels. 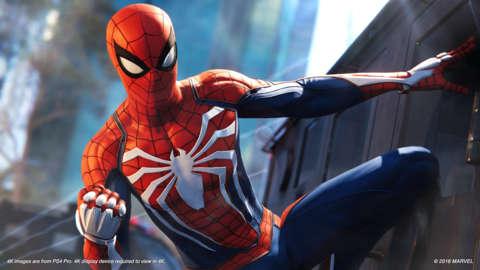 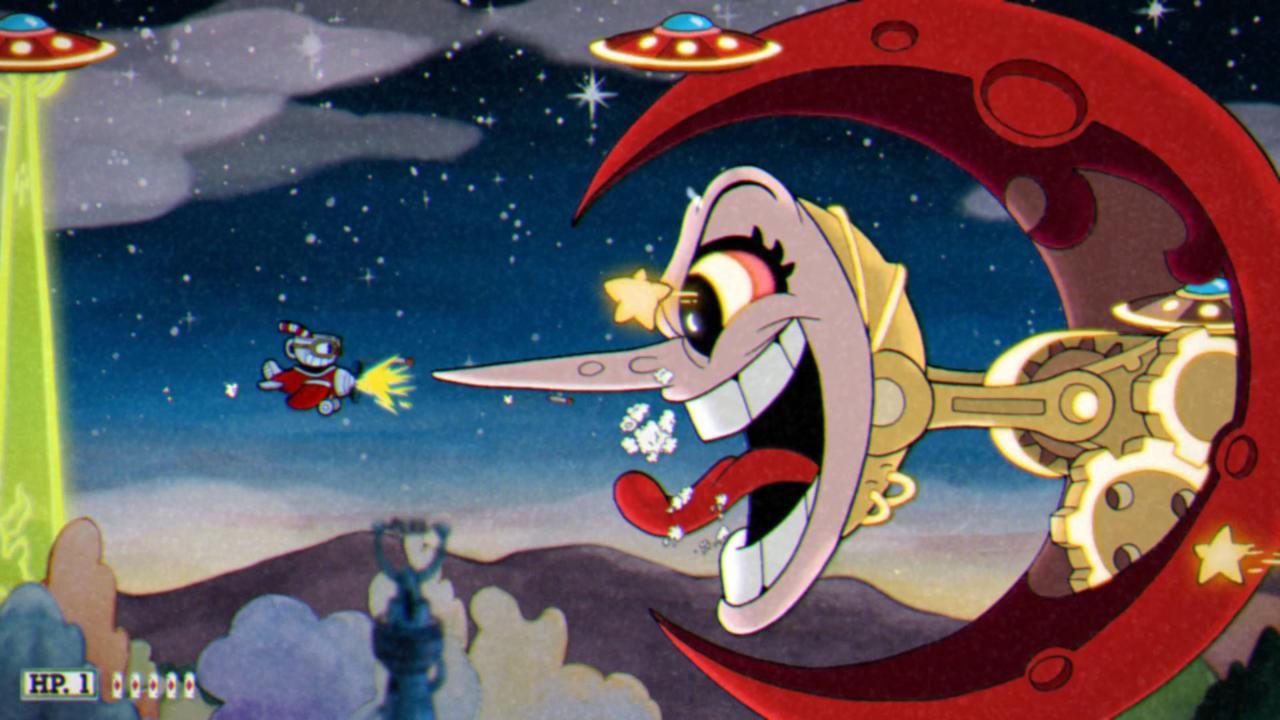 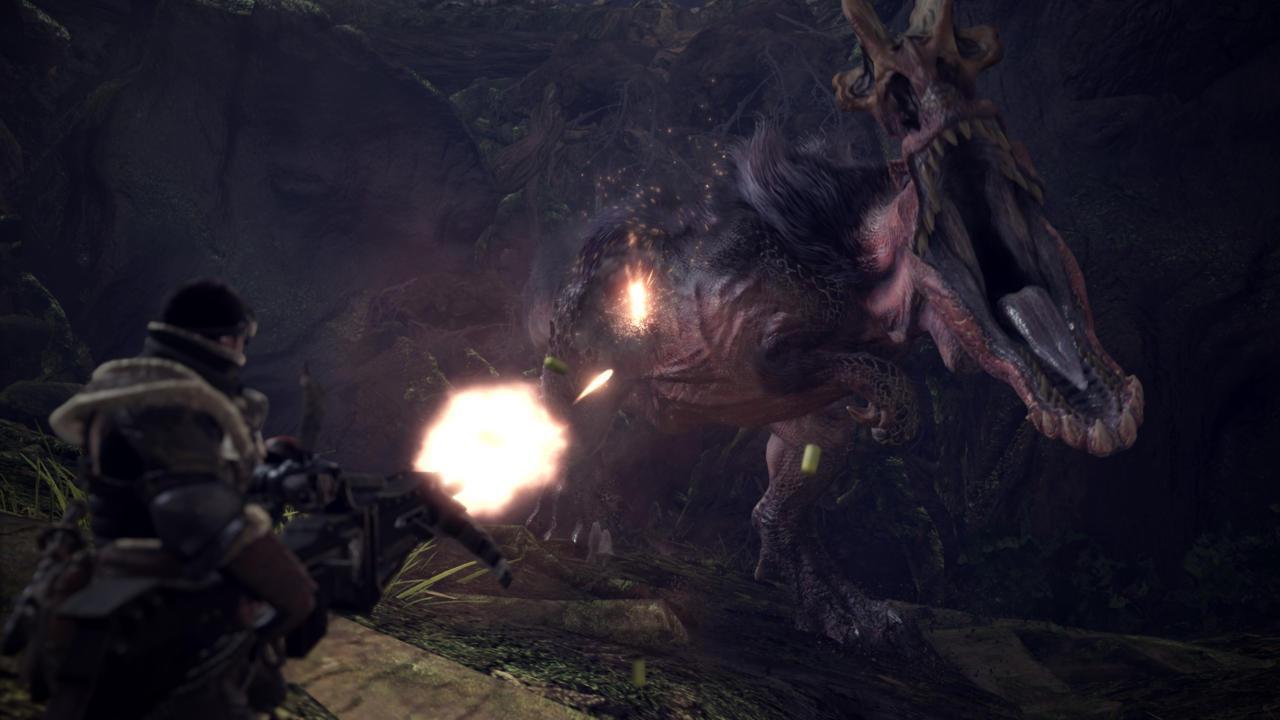 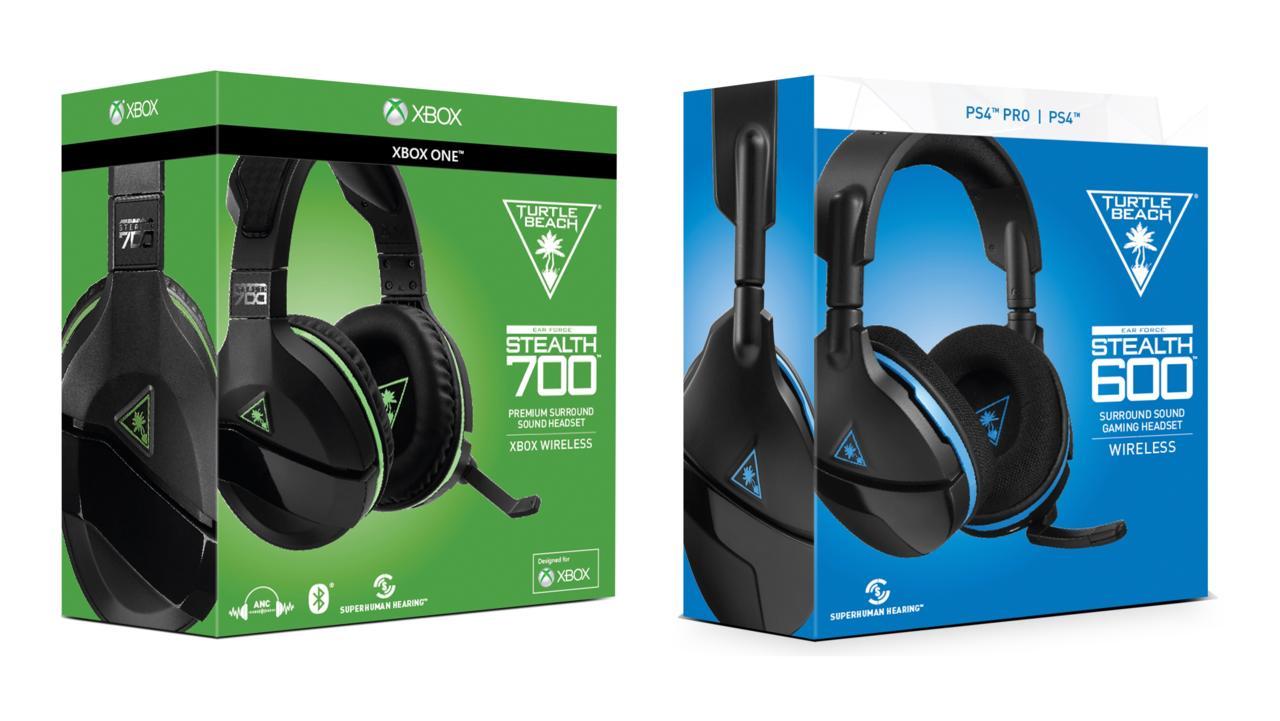