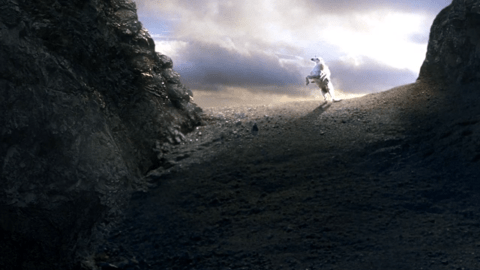 Amazon’s big-budget Lord of the Rings TV show continues to add to its cast. Deadline reports that Maxim Baldry has officially signed on for a “lead role” on the show.

Baldry was rumored for a role on the show back in 2019, but his deal to star was not finalized until recently. Baldry’s name was noticeably absent from the cast list that Amazon announced in January, leading some to believe he was not part of the show. However, the hang-up was that his deal was not signed until now, according to the report.

Baldry is perhaps best known for his role on the BBC/HBO drama Years and Years. He also had parts in Mr. Bean’s Holiday when he was a child, as well as 2019’s Last Christmas. 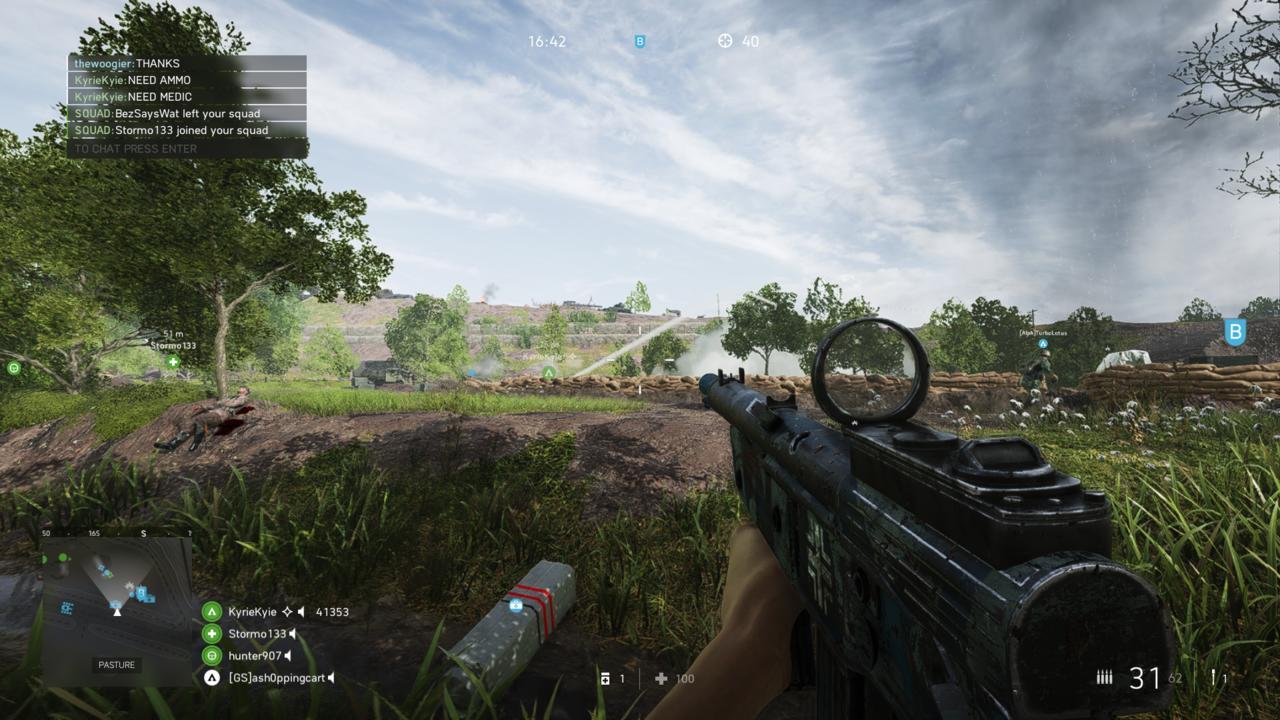 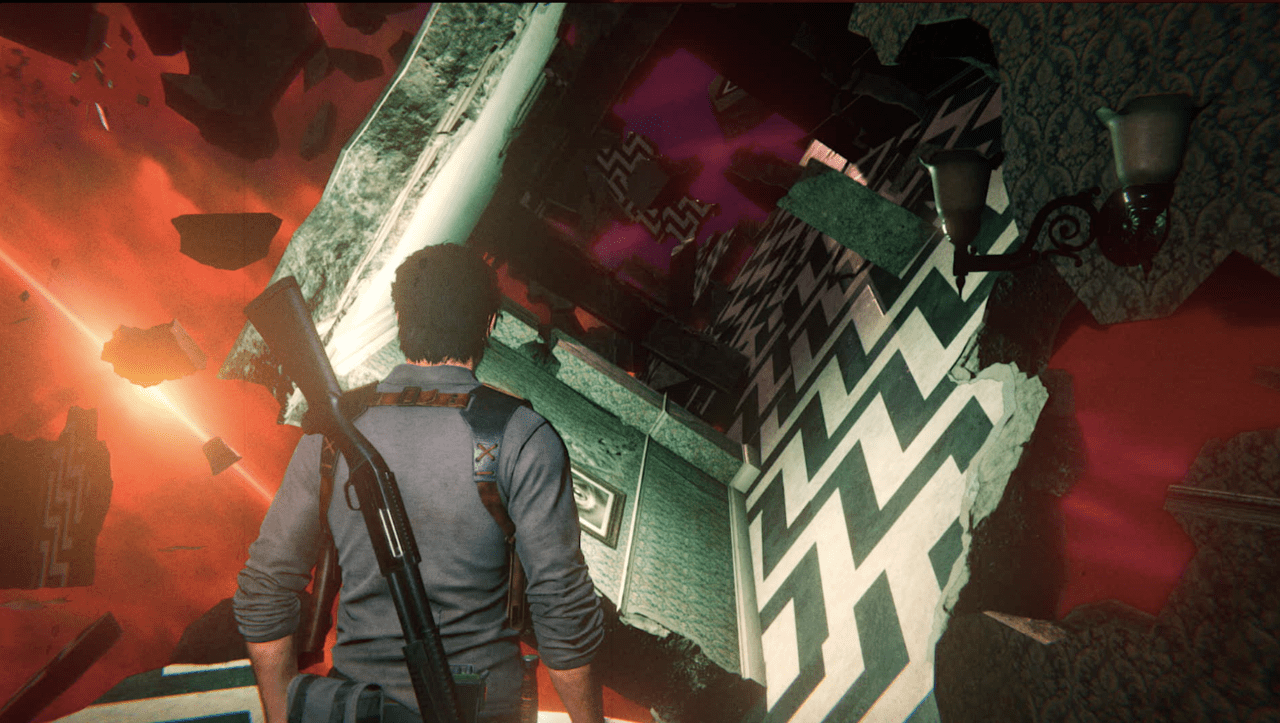 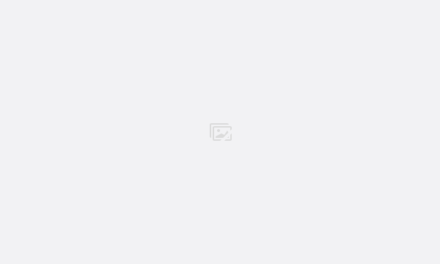 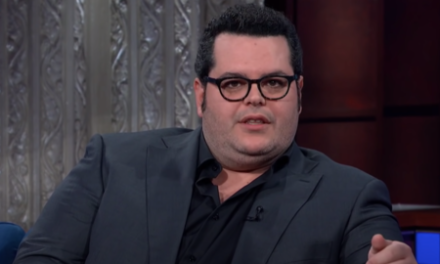